Captain Aidan in other languages

Captain Aidan is a character appearing in the anime series.

Aidan is a firefighter who primarily used Wartortle to extinguish fires. Ash's Squirtle had a rivalry with their leader and took some tests, proving they are equally strong. Though they were captured by Team Rocket, Wartortle and Squirtle worked together and were freed. Aidan led Team Wartortle to the city, where there was a big fire. The Wartortle leader went with Squirtle and they saved an imprisoned child from the fire, and each other. Aidan was grateful and said goodbye to the heroes.

He re-appeared in The Fire-ing Squad! to compete in the local firefighting competition with Team Wartortle. 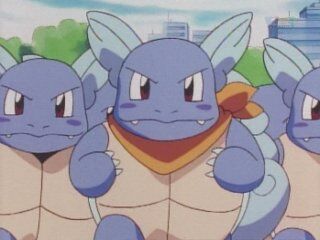 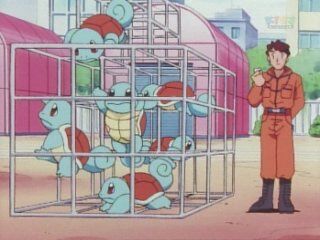 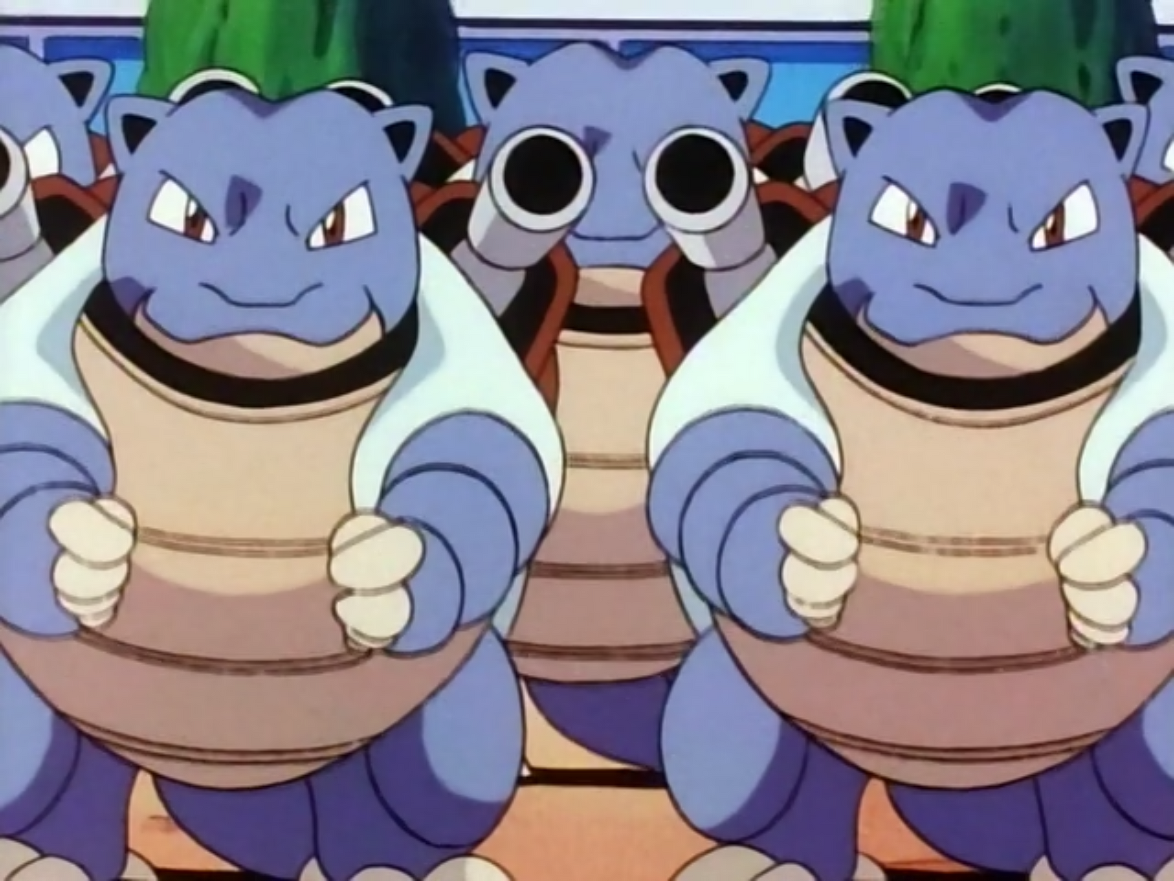 Adventures in the Orange Islands