For other captains, see Captain.

This captain is a character appearing in Pokémon: Adventures in the Orange Islands. 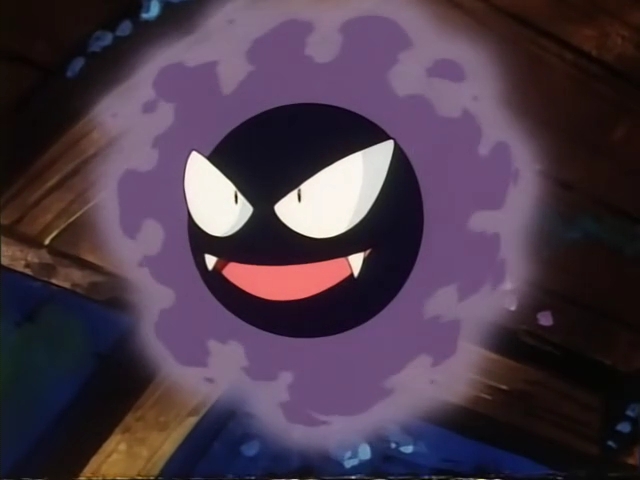 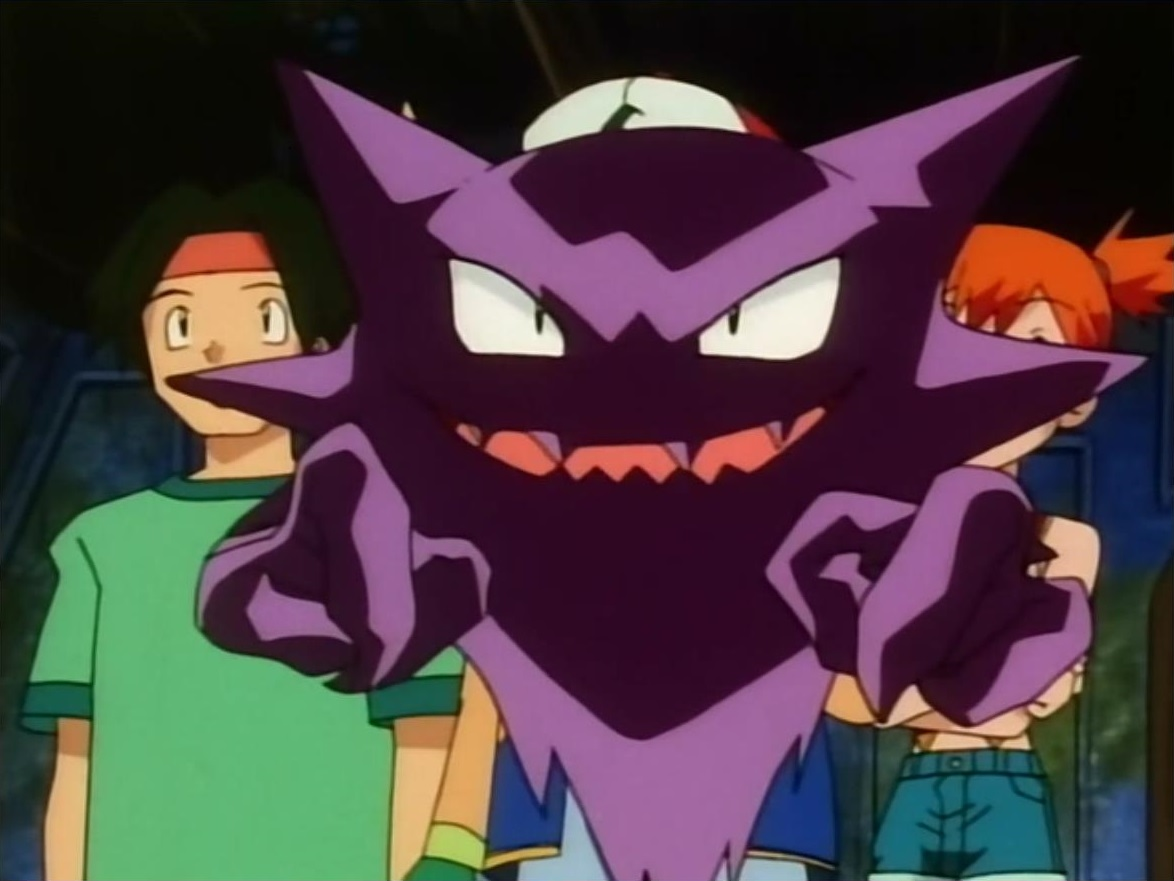 Retrieved from "https://pokemon.fandom.com/wiki/Captain_(Orange_Islands)?oldid=1044446"
Community content is available under CC-BY-SA unless otherwise noted.