Calista in other languages

Calista is a character appearing in Pokémon: Master Quest.

Calista is a weather reporter for her village. One day, even if there was no trace of rain, her Xatu predicted there would be a great flood coming to the village. She issued the warning, so the villagers gave away their treasures and run away. Calista and the heroes also ran away, before the flood came, while her Xatu teleported away. After the disaster, she got a job as a TV weather reporter. 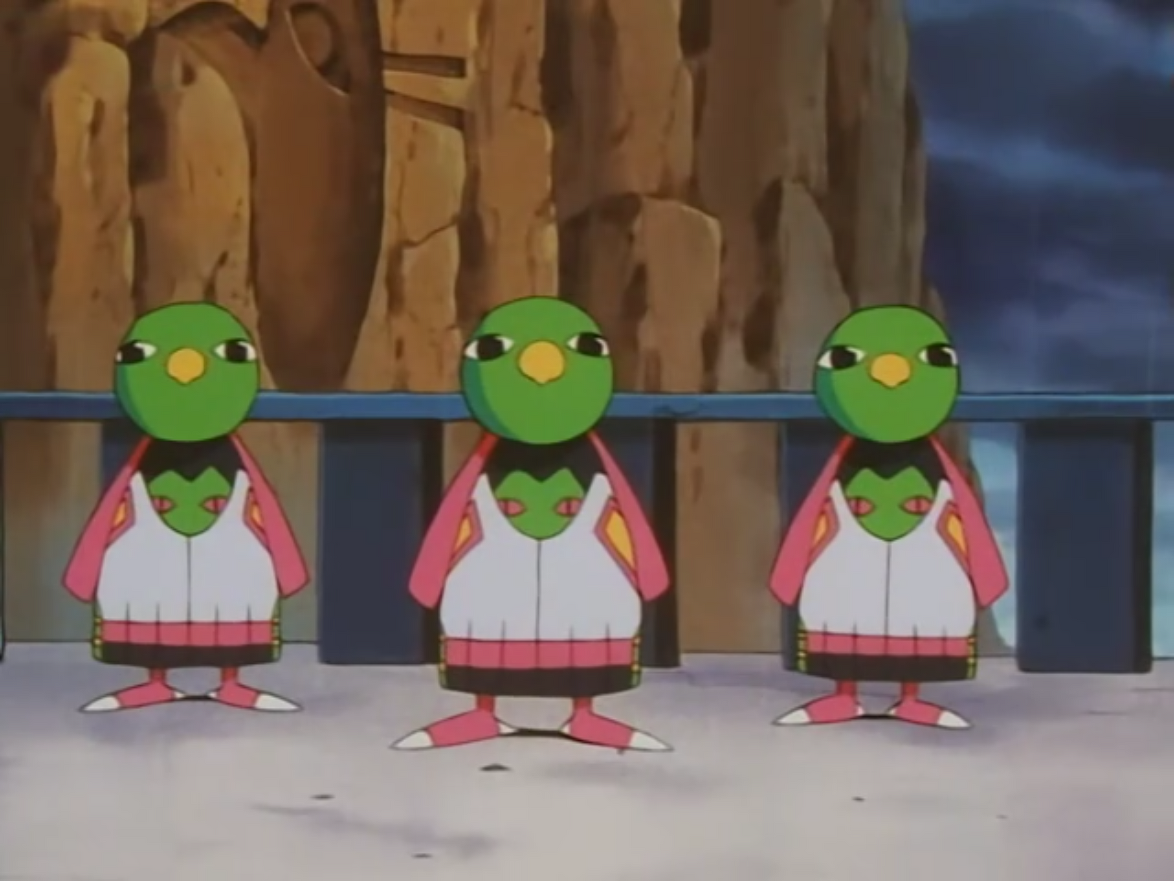