Me, Myself And Time

Calista in other languages

Calista is a character in Pokémon: Advanced Challenge.

Calista decided to become an archaeologist. However, her parents disapproved of that and took away all of her archaeology books and artifacts, except one Calista hid. One day, Calista received a distress call and went with Baltoy to find what it was about.

Calista found her Baltoy getting attacked. She accused Ash and Pikachu of being the attackers, but was pointed out Baltoy would've fallen down if they didn't intervene. Calista realized this and apologized, then introduced herself. Calista hummed a song, which Ash recognized, as it is supposed to unlock the greatest treasure of the world. They heard a battle and found Team Rocket battling a woman Ash saw earlier. After defeating Team Rocket, Calista and Ash spoke to the woman, who claimed she had no idea what Calista was talking about the song. Regardless, they went in the tree hollow and descended down to the ruins of the Baltoy civilization. After gazing at the glyphs, Calista, per the woman's request, had Baltoy use Confusion to lift some rocks from a wheel. The woman took her Baltoy back, who was trapped amidst the rocks and called it in its Poké Ball. Team Rocket arrived once more and steals Calista's Baltoy. After the woman's Xatu failed to stop them, Pikachu helps out by freeing Baltoy from the crooks' clutches. Baltoy used Rapid Spin, thrashing their machine and allowing the woman's Xatu to blast them away once more. Per the woman's request, Calista's Baltoy spinned on the wheel and activated it. The woman revealed to be Calista, but from the future, while the wheel was a time machine. The future Calista encouraged the younger one to research this time machine and become an archaeologist. The future one asked to remember the song she sang and disappeared. At the end of the day, Calista thanked Ash and ran off with Baltoy to become an archaeologist. 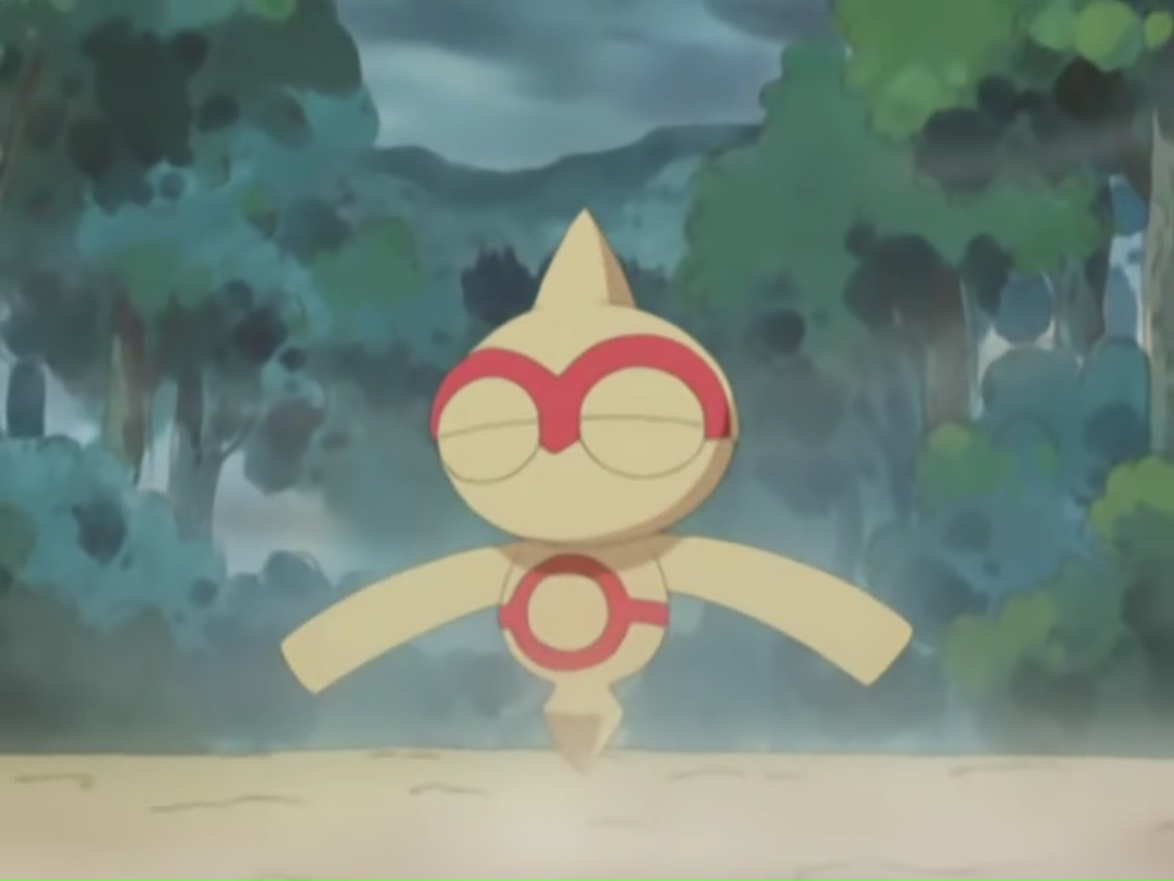 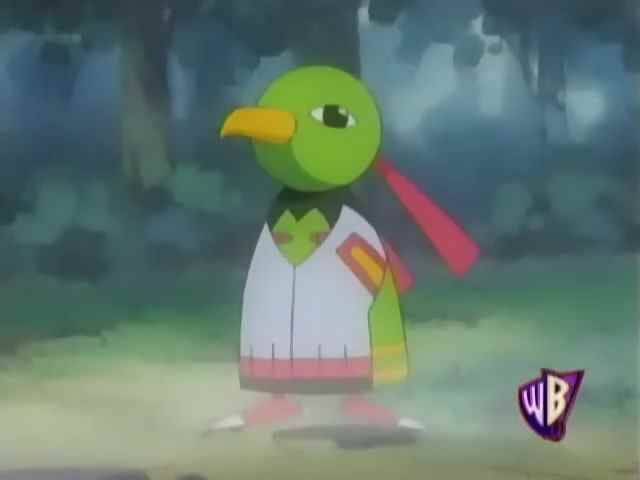