For the variant appearing in the games, see Calem (game).

Calem is a character who appeared in Pokémon Generations.

Calem has straight, chin length black hair with gray eyes and wears a dark red hat with sunglasses. He also wears a blue track jacket with white stripes, navy blue slim fit pants, and black combat boots with blue laces. He carries around a black messenger bag with blue decals on it.

Calem was on the stage with his two Pokémon, Professor Sycamore and Diantha in Lumiose City, where a ceremony was held, and was the new champion of Kalos. A tall man challenged him for a battle and Calem won that battle when his Chesnaught defeated the man's Golurk. 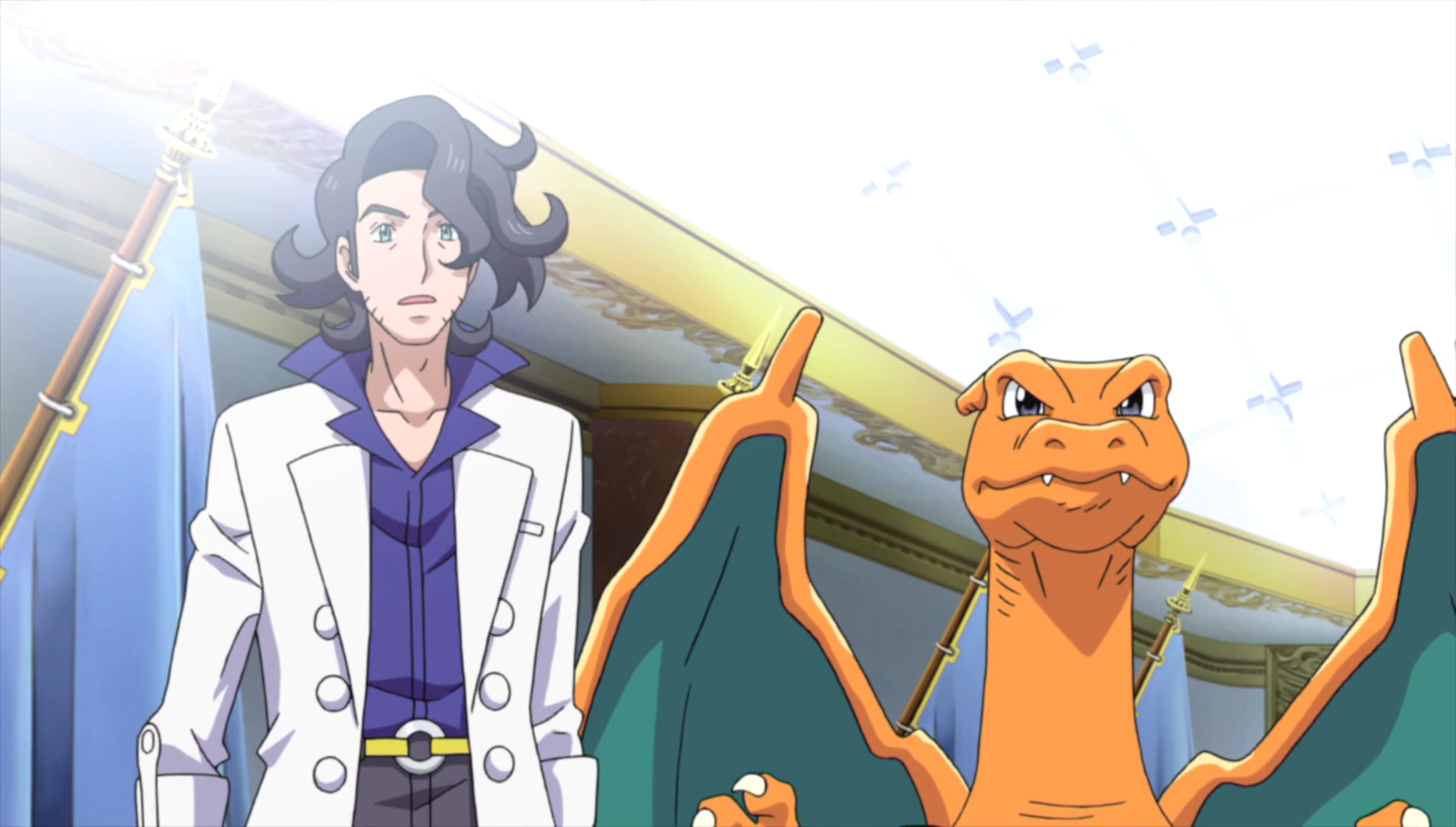 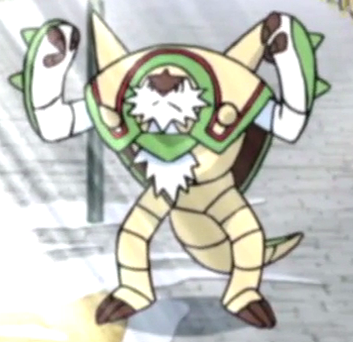 Retrieved from "https://pokemon.fandom.com/wiki/Calem_(Generations)?oldid=970339"
Community content is available under CC-BY-SA unless otherwise noted.