Cadbury in other languages

Cadbury is a character appearing in Pokémon the Series: Black & White.

Cadbury is a trainer who entered the Scalchop Tournament with his Dewott, Caesar, to have him be a mate to Osharina, the princess. Cadbury bragged a lot and his Dewott managed to cross through many tests successfully. Eventually, Cadbury sent Caesar to battle Ash's Oshawott. Ash's Oshawott won the battle, but Osharina ignored Oshawott. Since Ash's Oshawott's scalchop broke, due to Osharina neglecting Oshawott, Cadbury and Caesar won the tournament. 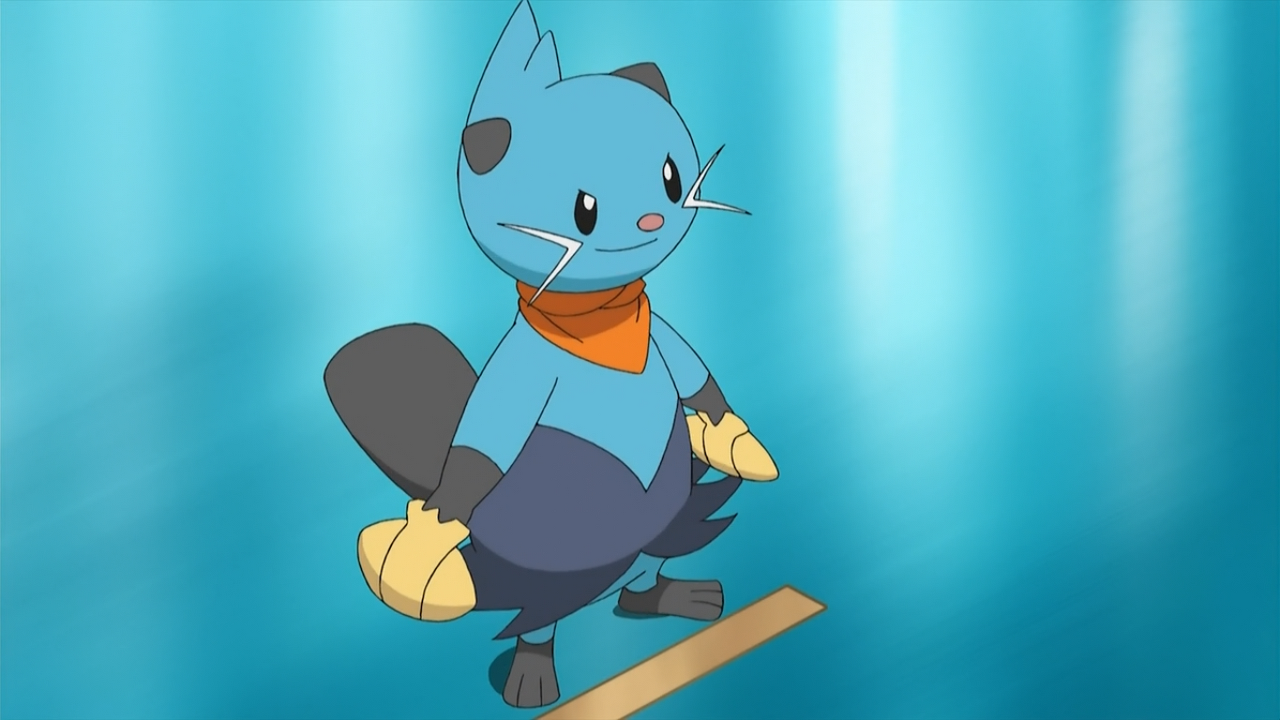