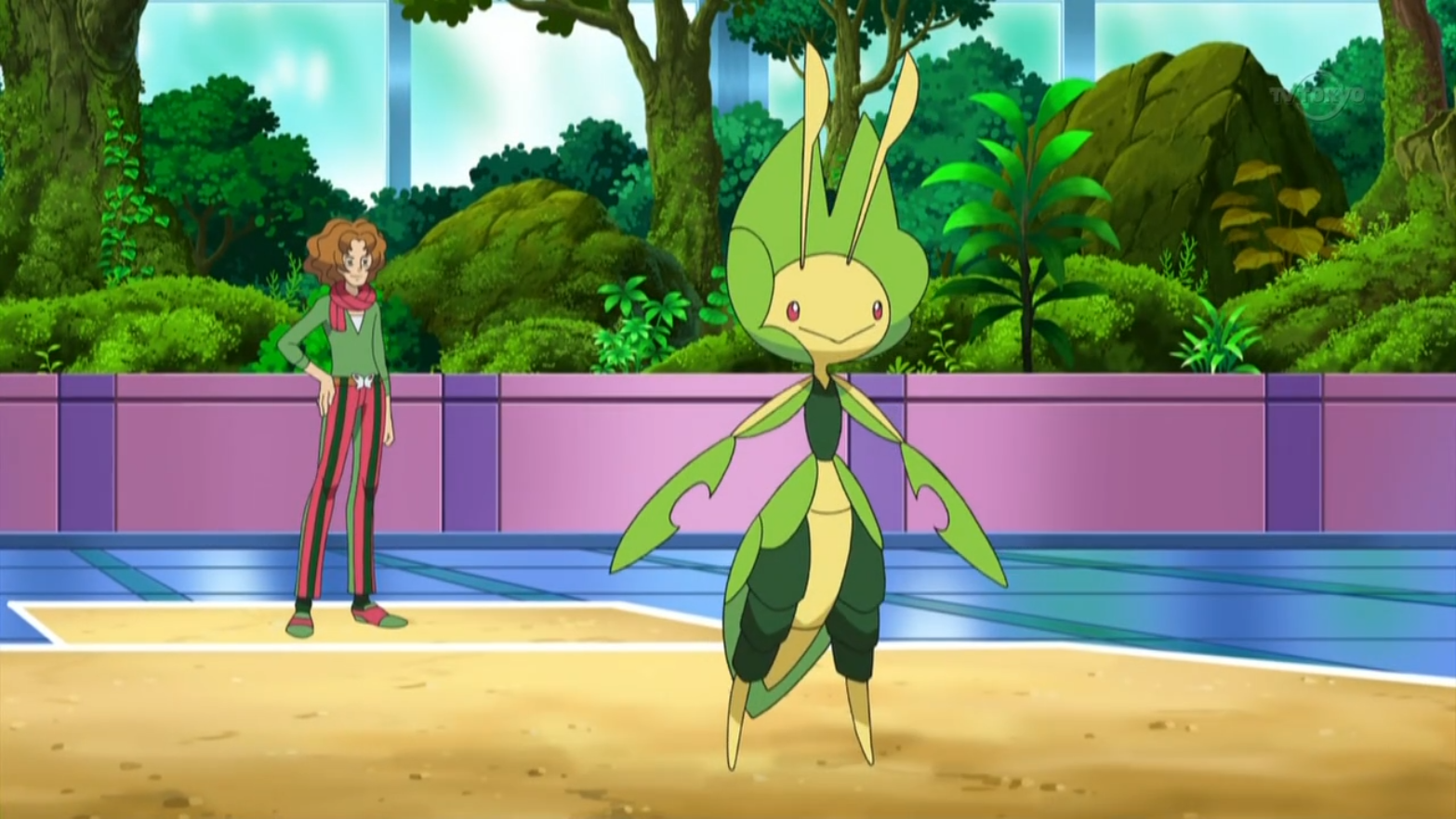 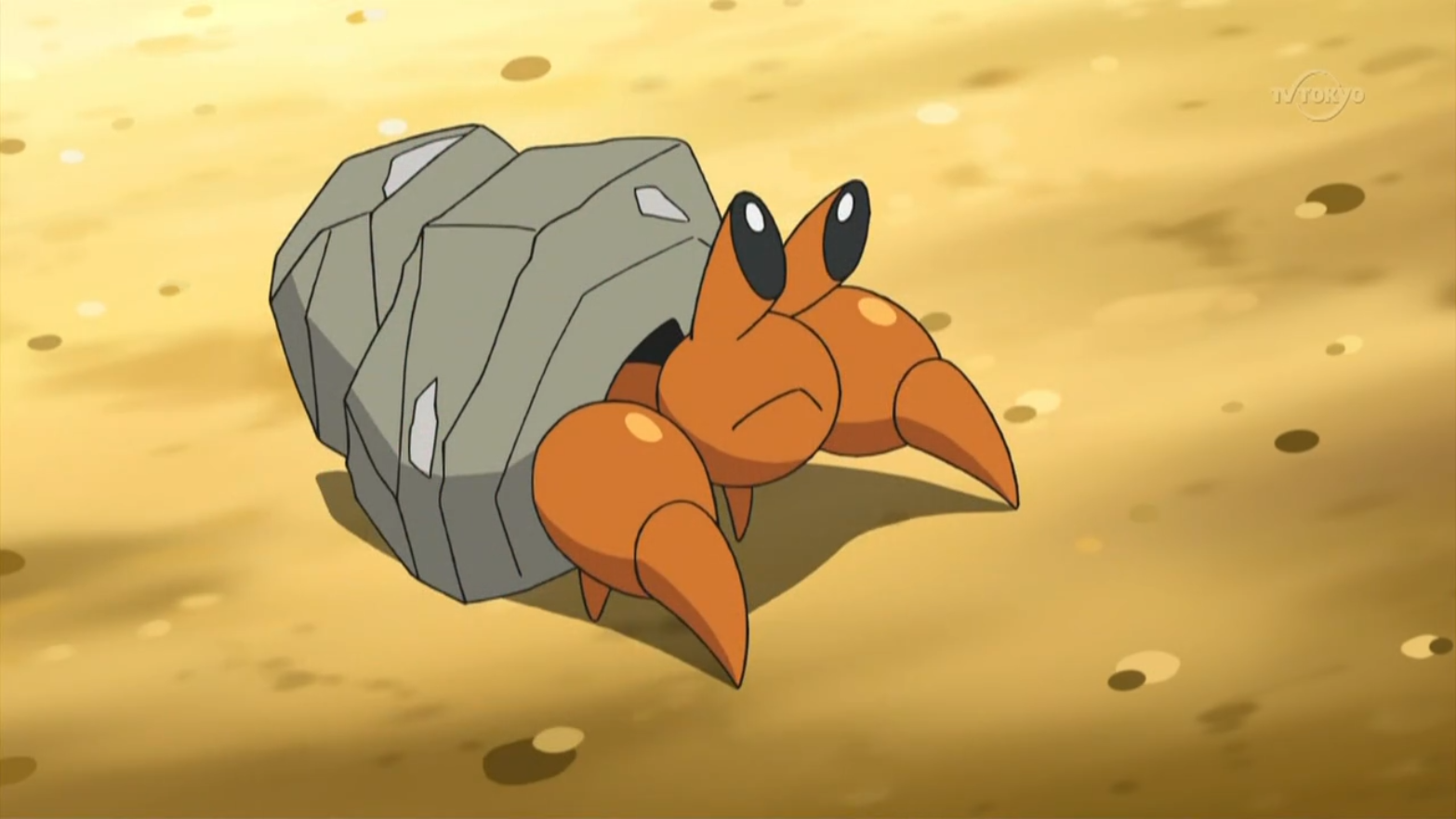 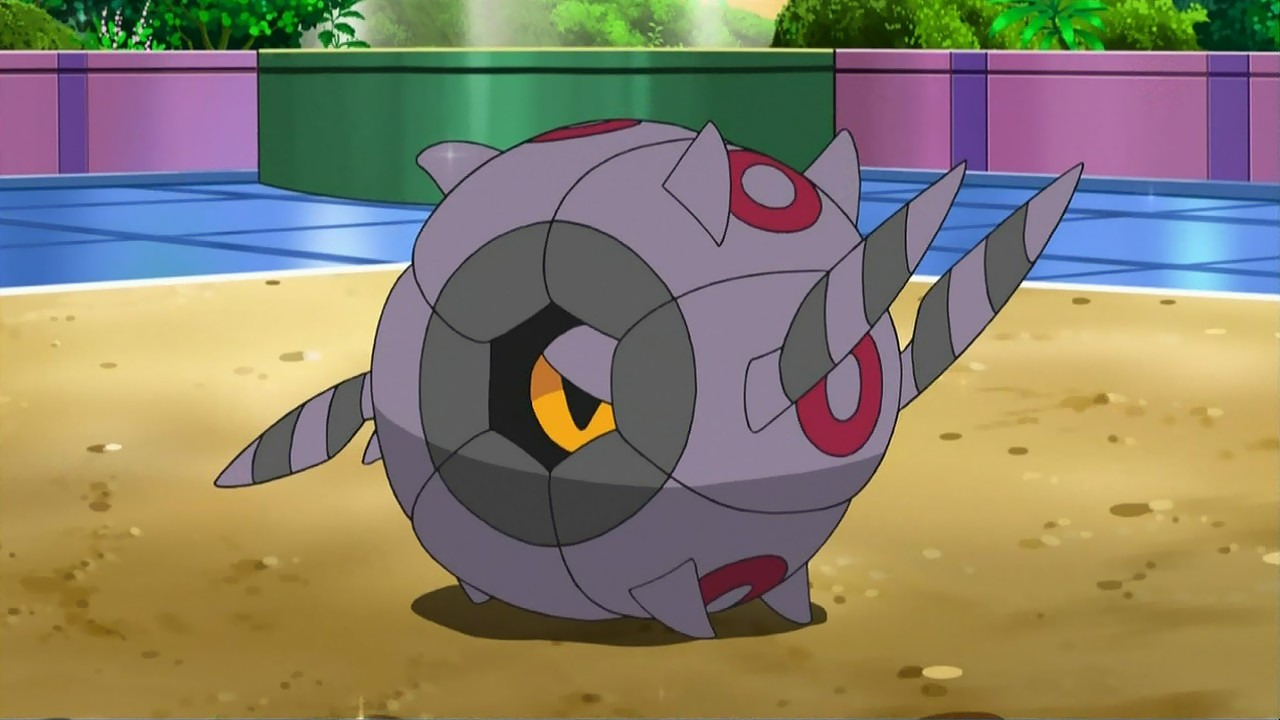 
Retrieved from "https://pokemon.fandom.com/wiki/Burgh_(anime)?oldid=1217055"
Community content is available under CC-BY-SA unless otherwise noted.