For the variant appearing in the games, see "Burgh".

Burgh in other languages

This section, or a part of it, has been transcluded from "Burgh"; any changes involving it should be made there instead. / 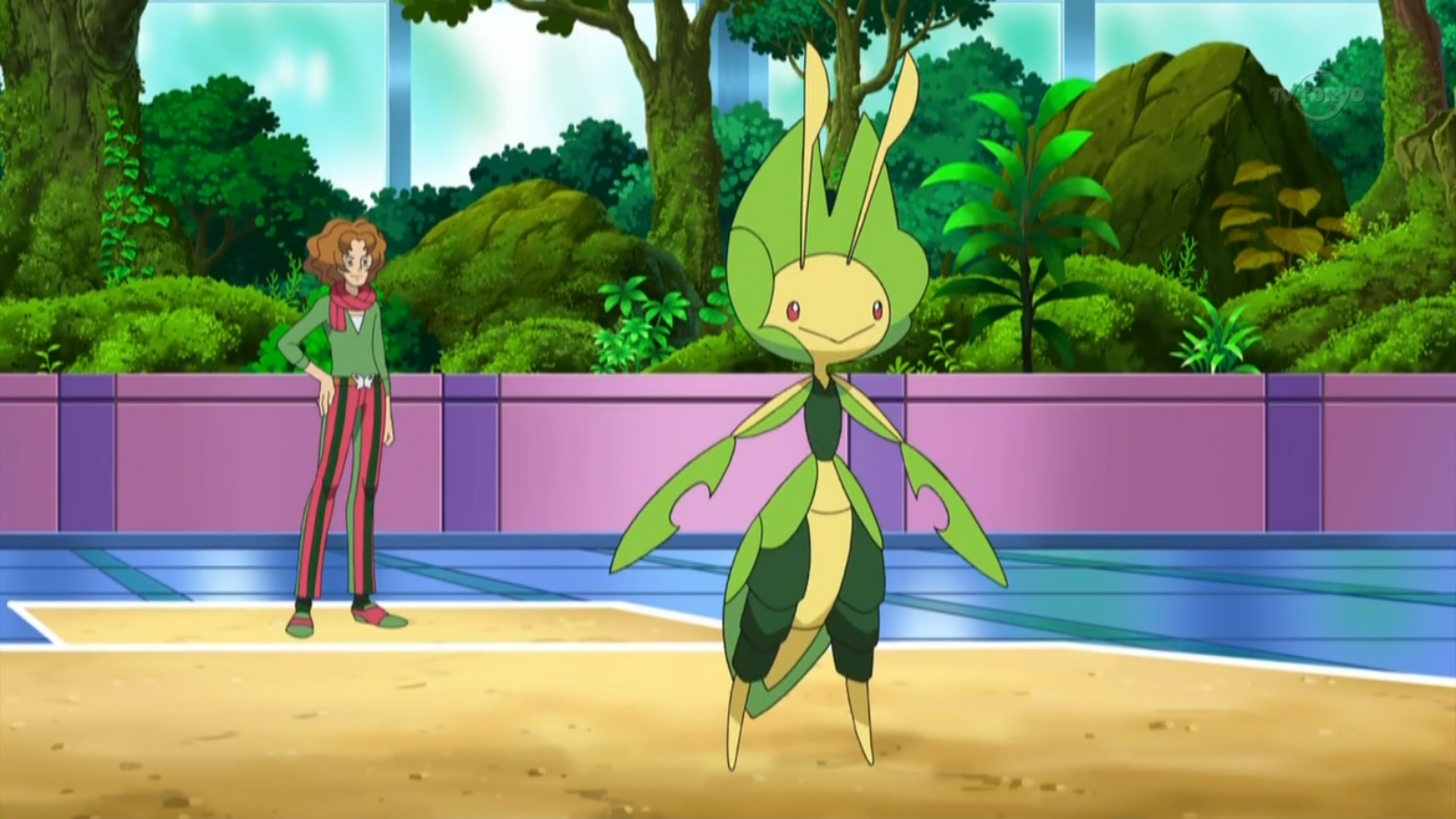 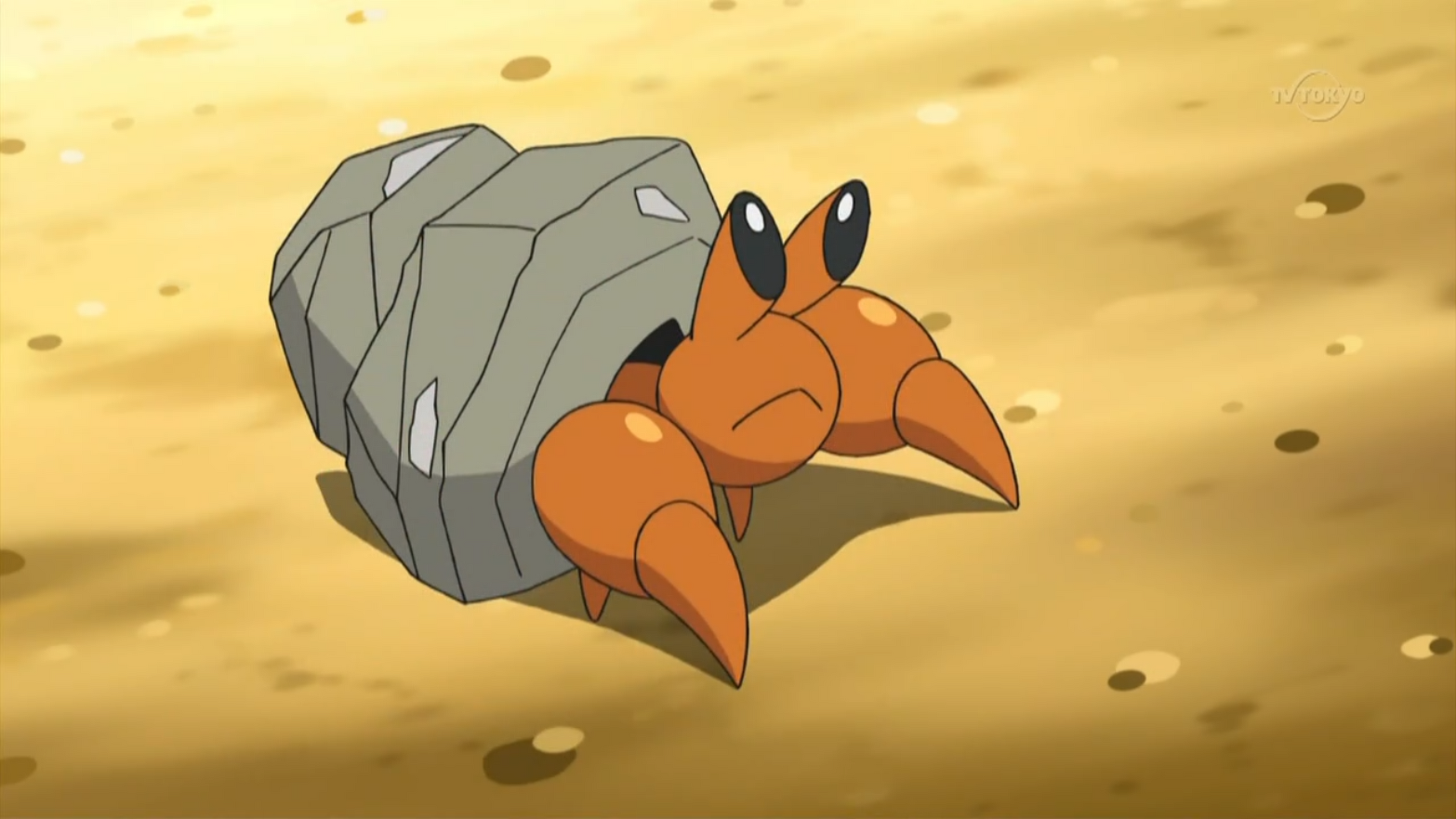 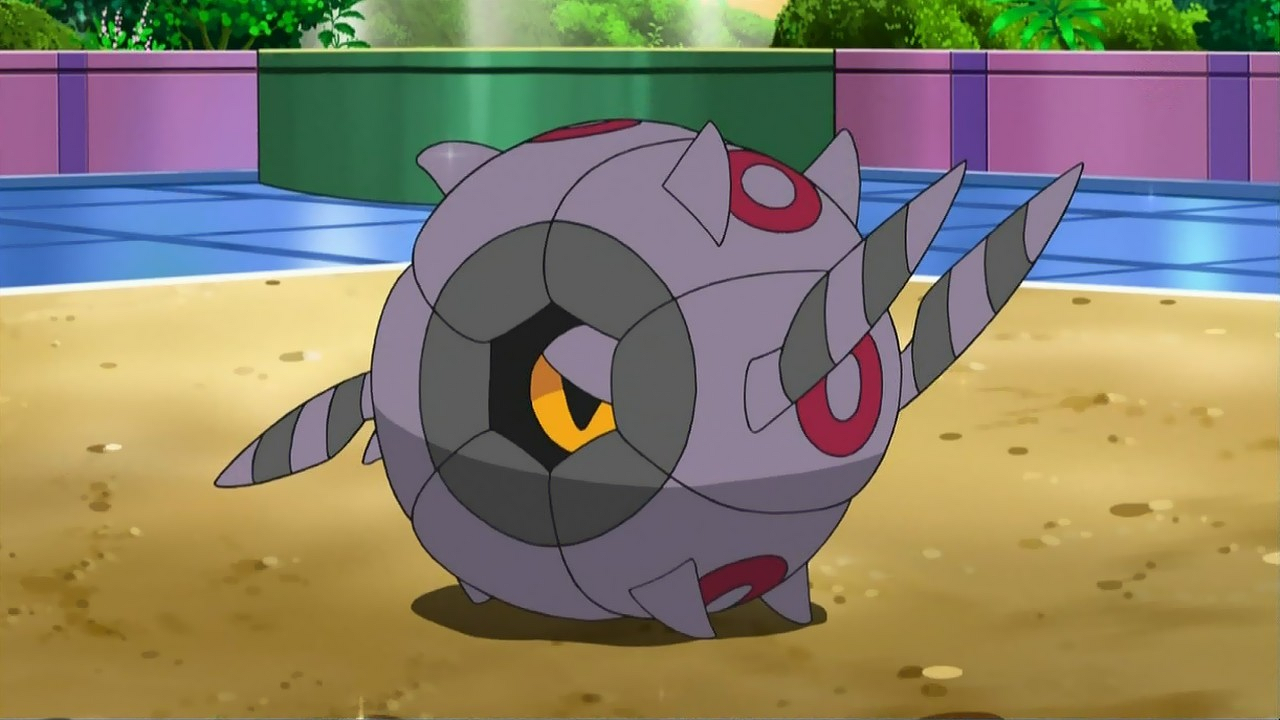 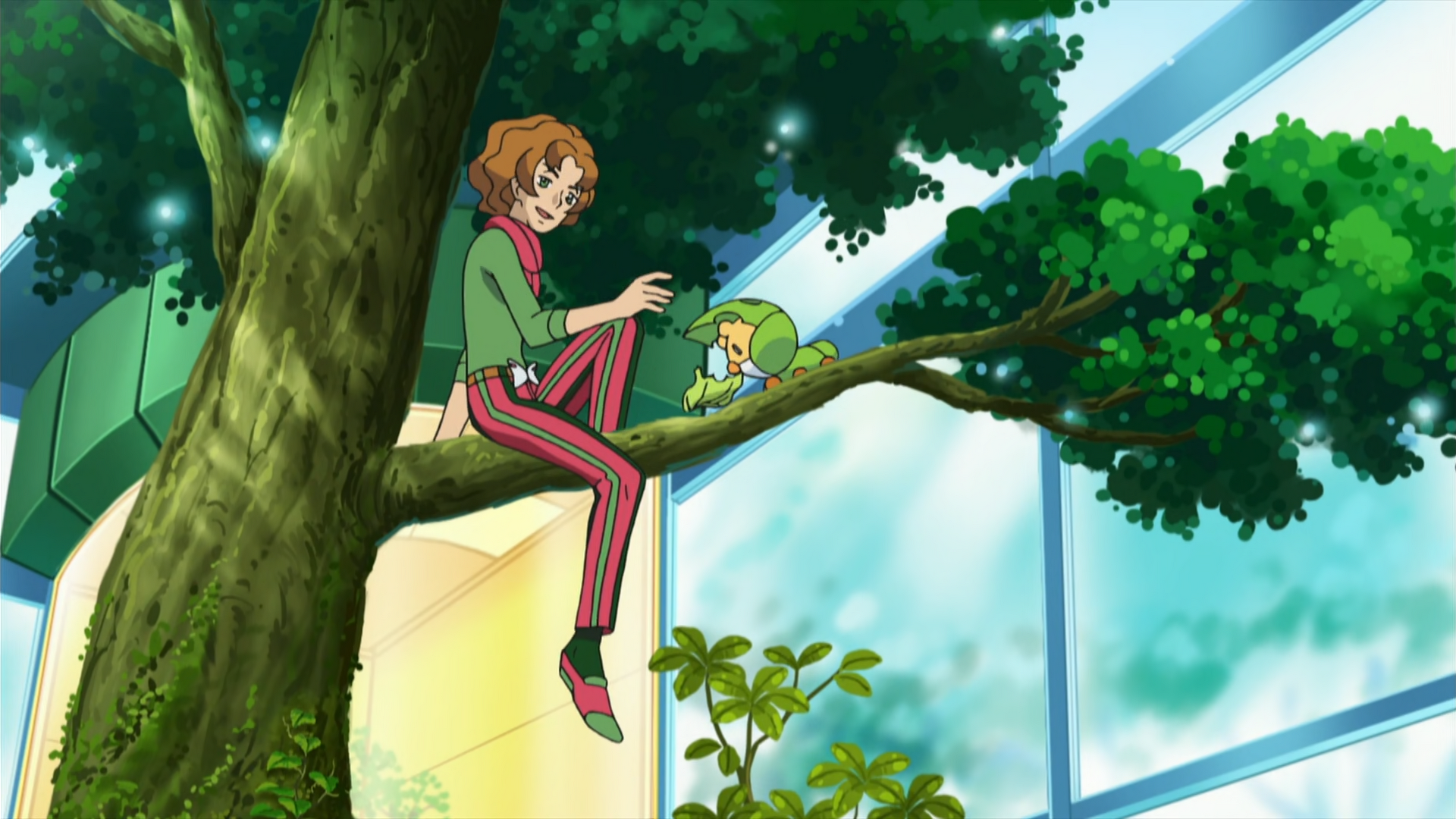