Bucky is a character appearing in Pokémon: Johto League Champions.

Bucky is a young trainer who went to visit his grandfather. When he came back into town, everyone had a Dunsparce but him. As Ash, Misty, and Brock heard the story and wanted to help Bucky to catch a Dunsparce. They encountered one, who went away and was blasted off along with Team Rocket. The heroes decided to find a new one, but Team Rocket captured all the other Dunsparce. The heroes defeated Team Rocket, allowing Bucky to capture Dunsparce using his Caterpie. 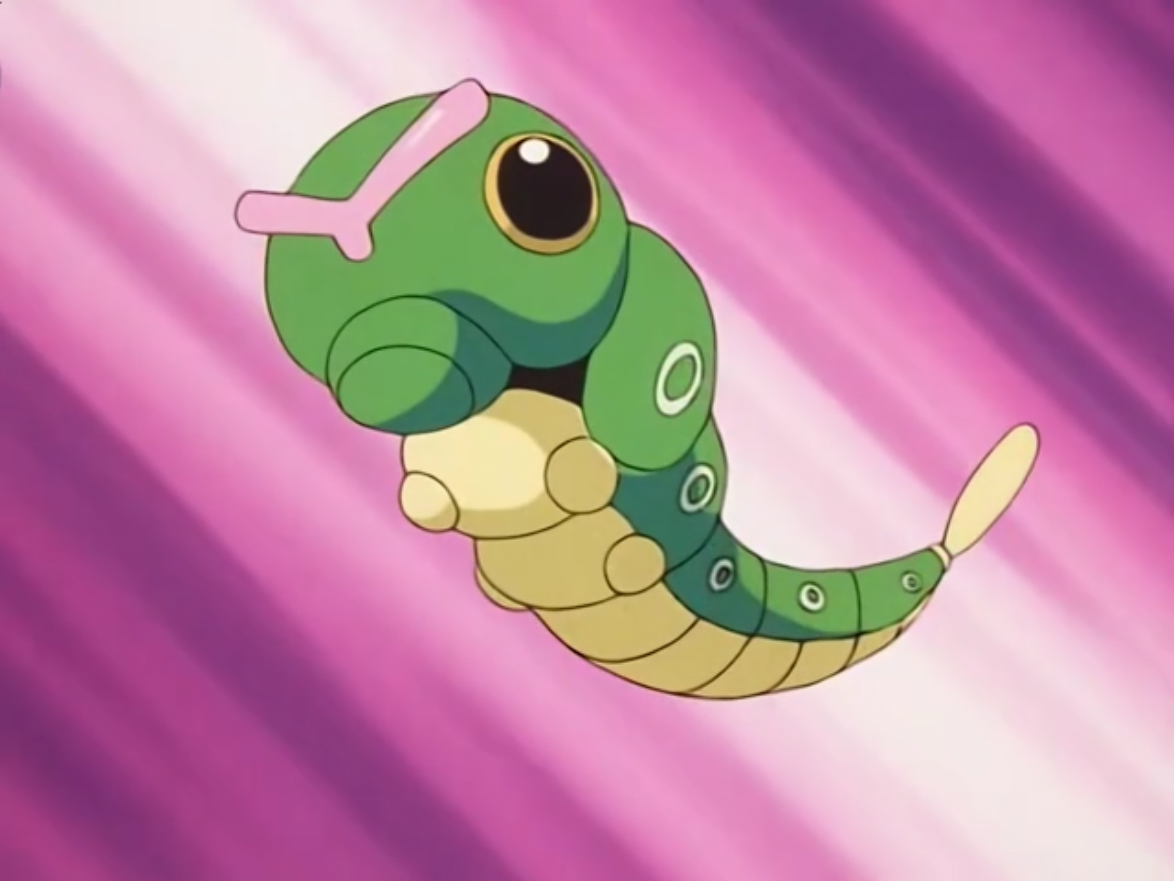 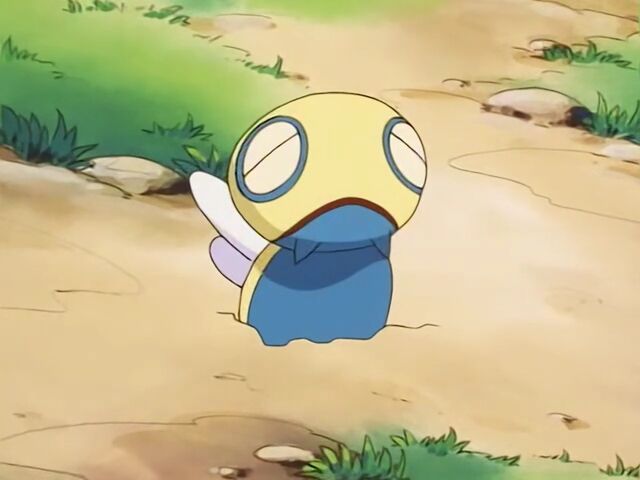 Retrieved from "https://pokemon.fandom.com/wiki/Bucky?oldid=1341126"
Community content is available under CC-BY-SA unless otherwise noted.