For the variant appearing in the games, see Buck.

Buck has a red and yellow hair tied at the back. He has red eyes, red eyebrows and tanned skin.

Buck was a treasure hunter, who used Baltoy to find artifacts. His Baltoy led him to a treasure chest, containing a map to the treasure on Dandelion Island.

The heroes were heading to the Sinnoh League on a ship, when Piplup bumped into Buck's Baltoy. Buck arrived as well, to which the heroes apologized for the inconvenience. Still, Buck admitted he was going to Dandelion Island to find lost treasure, using Baltoy to navigate him around the island. Buck let the heroes accompany him on the island, where Buck searched for the rare items. While going around the island, the group was ambushed by Pineco and Voltorb, who used Explosion: Buck realized the map was also depicting traps that they should avoid. After beating a number of Gloom and Vileplume, the group reached a fork in a road. Buck's Baltoy showed the group the path they had to take, which led them to the island's mountain's tunnels.

The group got ambushed by a number of Graveler and Golem, causing them to be briefly separated from the Pokémon. After reuniting with their Pokémon, the group reached the temple, where Team Rocket triggered a trap. This unleashed a Claydol, who blasted Team Rocket away, then turned on the group. Buck used Baltoy to battle Claydol, and managed to capture it. With the danger gone, Buck found the treasure, which was ancient pottery. The heroes were not impressed much, but Buck was pleased, as he wanted to become an archaeologist. At the end of the day, Buck parted ways with the group, and wished Ash luck in his Sinnoh League.[1] 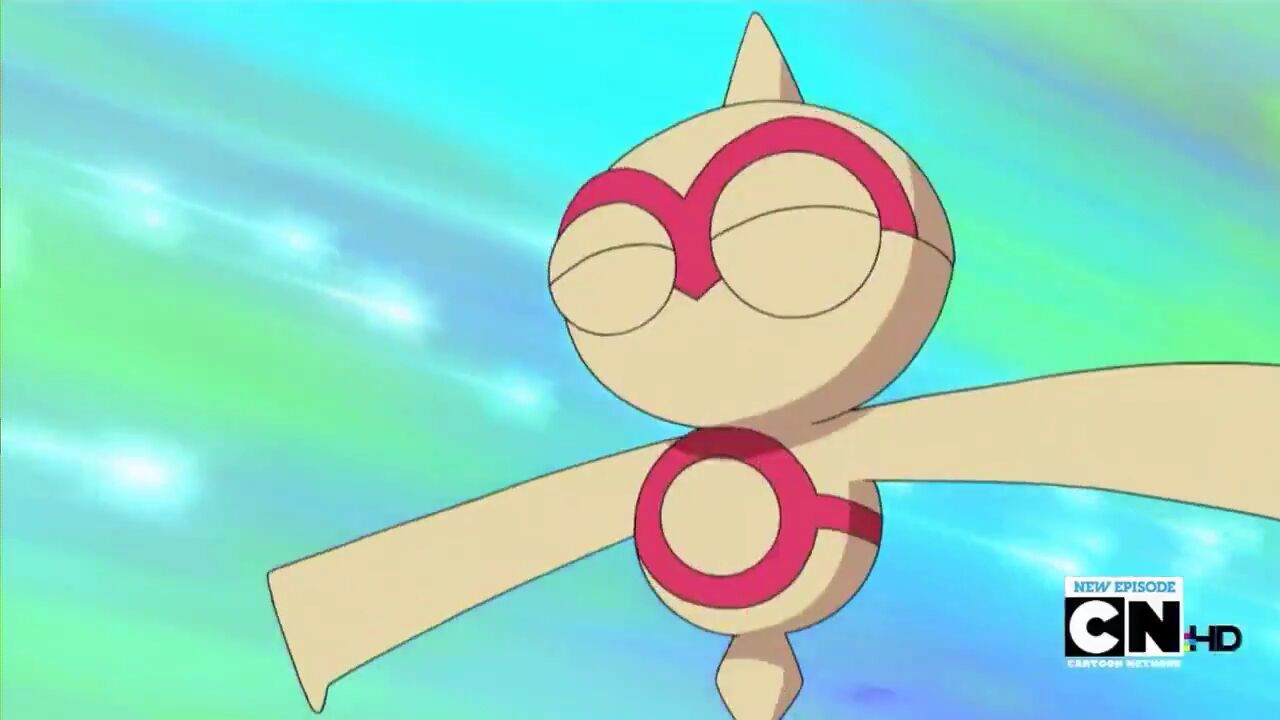 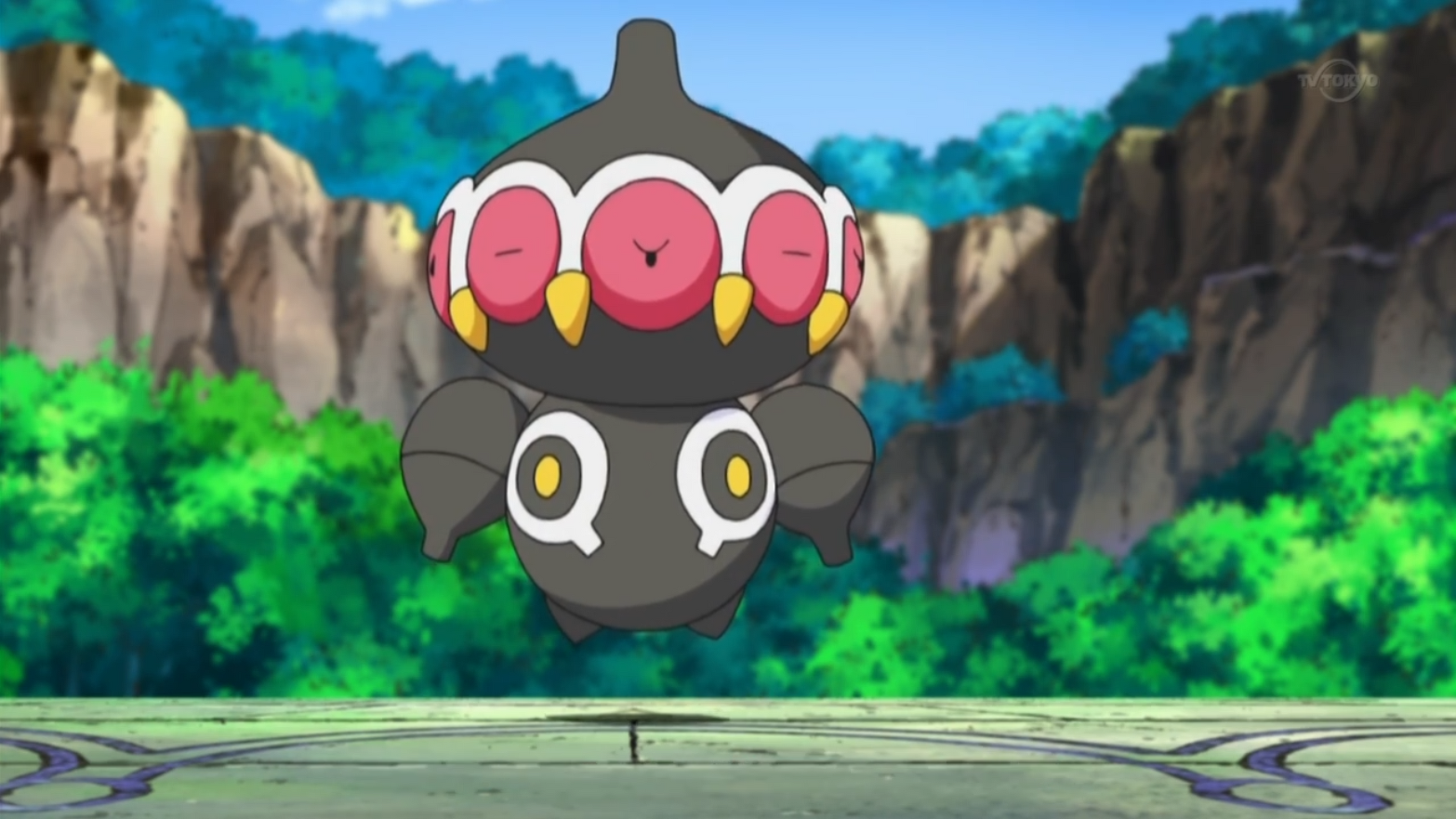