For the variant appearing in the games, see "Bryony".

Bryony in other languages

Bryony is a character appearing in Pokémon the Series: XY and XYZ, who is a scientist for Team Flare.

Bryony has short green hair and green lipstick on. She wears advanced green goggles on her eyes, a green tie, an orange suit with a belt with the Team Flare logo on it, a pair of orange gloves and two high orange boots with black curls.

Like other Team Flare scientists, Bryony is very confident in her abilities and humiliates the other scientists when they fail to achieve their task.

Since Z-1 had escaped the lab, Xerosic sent Bryony to retrieve Z-1. Bryony managed to encounter Squishy and had Bisharp attack it, but Squishy took onto a new form and used Land's Wrath, defeating Bryony. Bryony reported this to the Team Flare's headquarters, where Lysandre and Xerosic were watching the footage of what happened.[2]

Bryony and Aliana faced Serena, Clemont, Bonnie and Blaziken Mask outside the Prism Tower. They told the group they won't allow "intruders" to go inside the tower, even if Clemont reminded them inside was his Gym. A moment later, Bryony watched as Squishy, in its serpent form, faced Z-2.[5] Aliana and Bryony battled the group, having Druddigon attack Clemont, who was saved by Professor Sycamore's Mega Garchomp. She and Aliana saw Mairin, who was not captured. Even while they faced Mega Garchomp and Mega Blaziken, Aliana and Bryony continued attacking, as their Liepard used Shadow Claw and Druddigon attacked with Dragon Claw. Seeing Sycamore was talking to Serena and Mairin, Bryony was displeased they are ignoring her and Aliana. Since the trio fled, Aliana and Bryony knew Celosia would deal with them. However, Clemont promised he would break through them, being the Gym Leader of Lumiose City. Afterwards, Heliolisk blinded Liepard and Druddigon, who tried to repeat their attacks. Luxray's Wild Charge, Bunnelby's Mud Shot and Chespin's Pin Missile defeated Druddigon and Liepard, whom Aliana and Bryony called in their Poké Balls. Clembot also tied Aliana and Bryony to the tower, ensuring they didn't escape.[1] 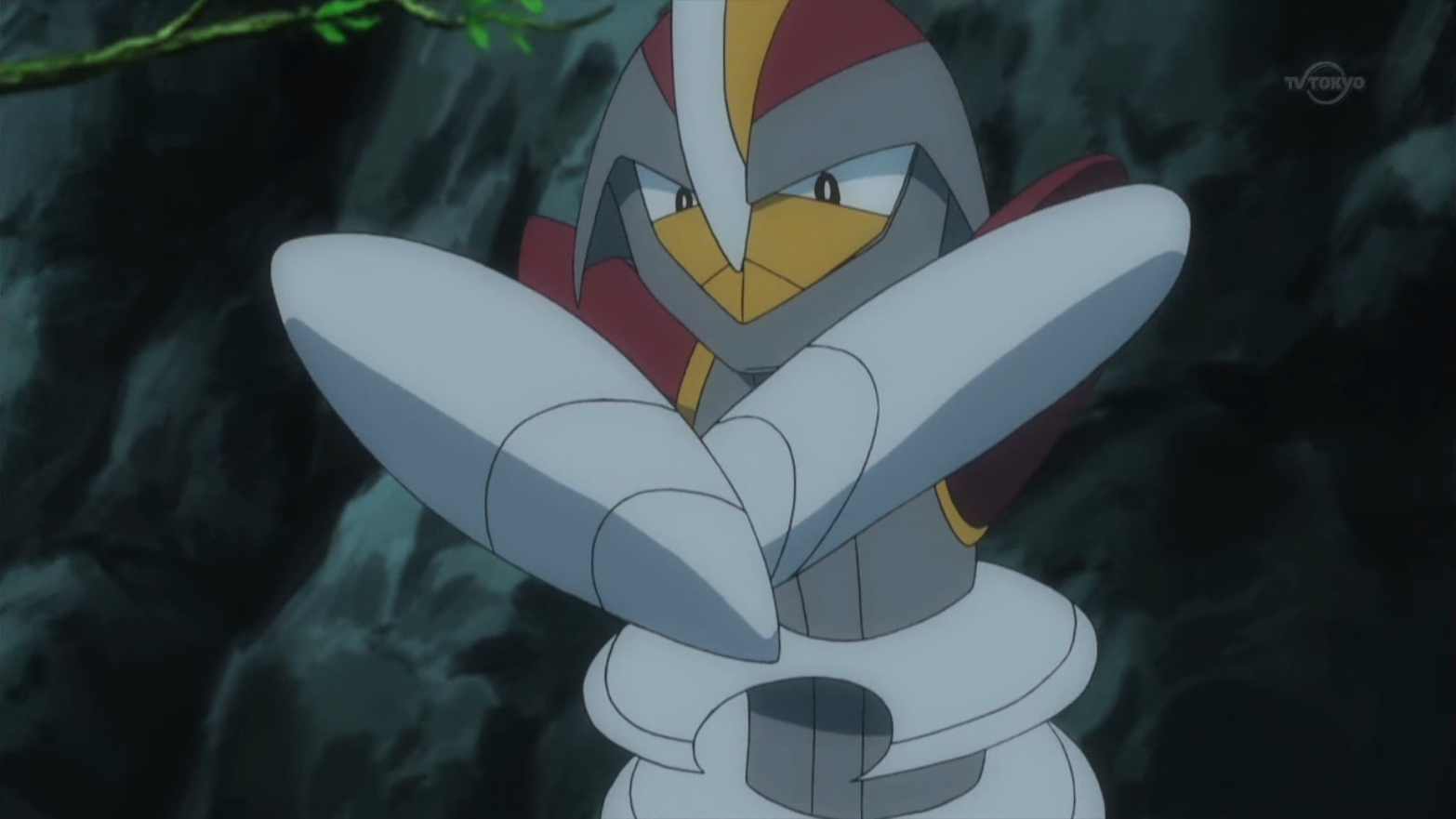 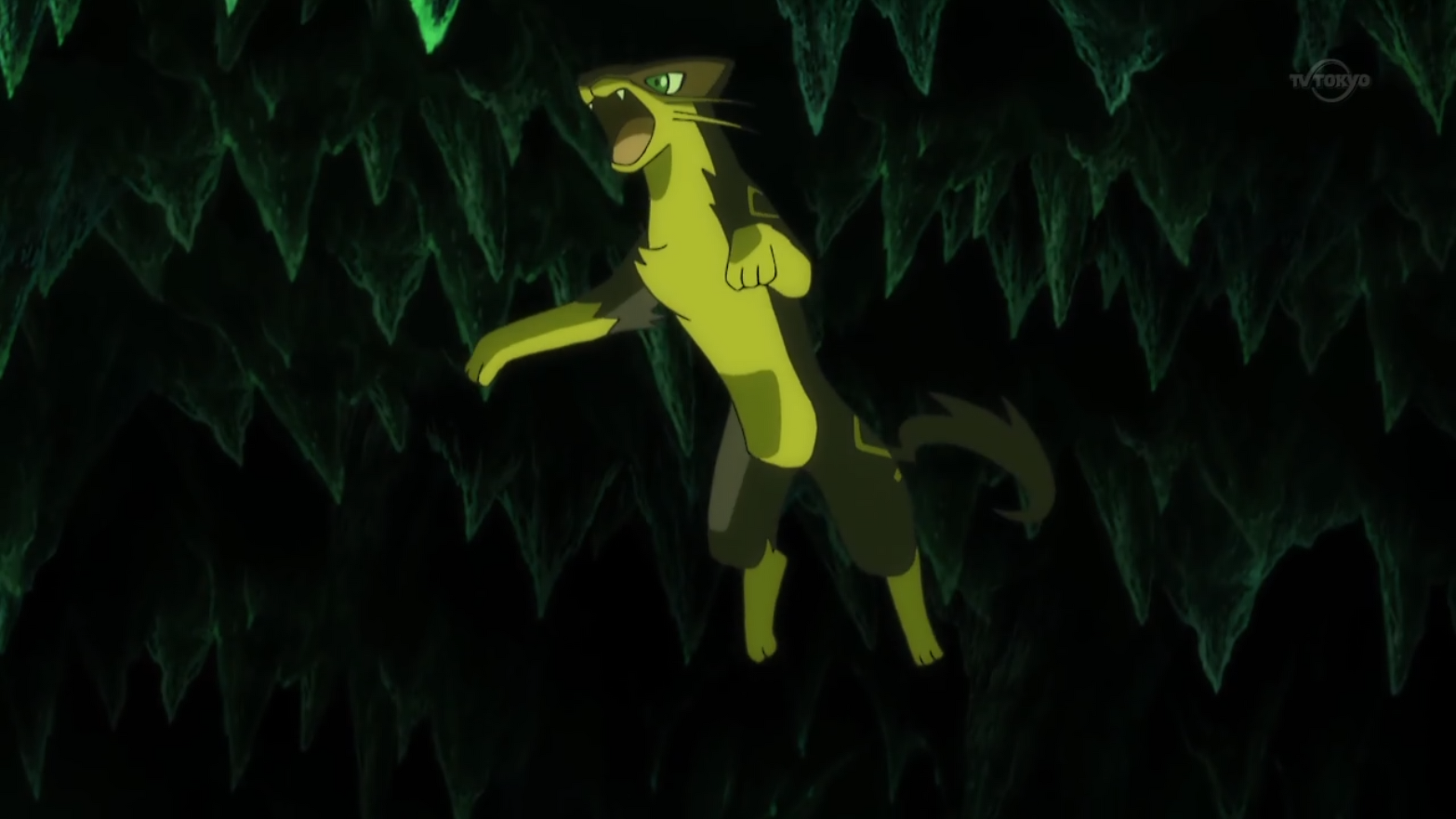