For the variant appearing in the games, see Bruno.

Bruno is a character appearing in Pokémon the Series: The Beginning, who is a member of the Elite Four in the Kanto region.

Bruno is a tall and muscular man. He has long black hair, tied in a thick ponytail, which dangles down his back to his shoulder blades and longish thick sideburns. He has small dark eyes with prominent eyebrows, a small nose and a square jaw. He wears white trousers with a tattered waist and ankles that are held up by a black belt, shirtless and black wristbands on his wrists.

Bruno is a simple man, who trains with his Pokémon. He believes catching strong Pokémon and bonding with them makes one a good trainer.

The name Bruno may come from "brutal" or "brawn".

His Japanese name, Shiba, could originate from しばく (shibaku, to strike).

Bruno saved the heroes from a giant, rampaging Onix. The heroes recognized him from the video they saw earlier at Ash's house. Ash and Brock admitted they followed Bruno to the mountains to learn more from him. Bruno decided to have them train, and let Brock and Ash carry buckets of water, chop wood, and carry rocks, though this made Ash fail and caused Misty to be hit in various ways. However, Bruno was just preparing for lunch and asked for them to bring a fork. Brock thought Bruno would counter his sneak attack; just as Brock attacked, Bruno got hit. Still, Ash and Brock wanted to know what was the secret behind the training. Bruno explained it was to catch strong Pokémon, which disappointed Brock. Just as the heroes left, they encountered the giant Onix again; Bruno came and saved the heroes for the second time. Bruno let them call their Pokémon back, as he faced Onix and tried to calm it down. Since Onix refused to, Bruno went on its head, causing Onix to strike itself in the attempt to shake Bruno away. Bruno noted Onix was in pain and actually took out a Sandslash that was stuck between Onix's boulders. Onix was grateful and Bruno caught it. The heroes were impressed by Bruno, who claimed there was no secret to training, only to advance the bonds between trainer and Pokémon, noting Ash and Pikachu were a good example. In the end, Bruno bid the heroes farewell, who then returned to Pallet Town.[1] 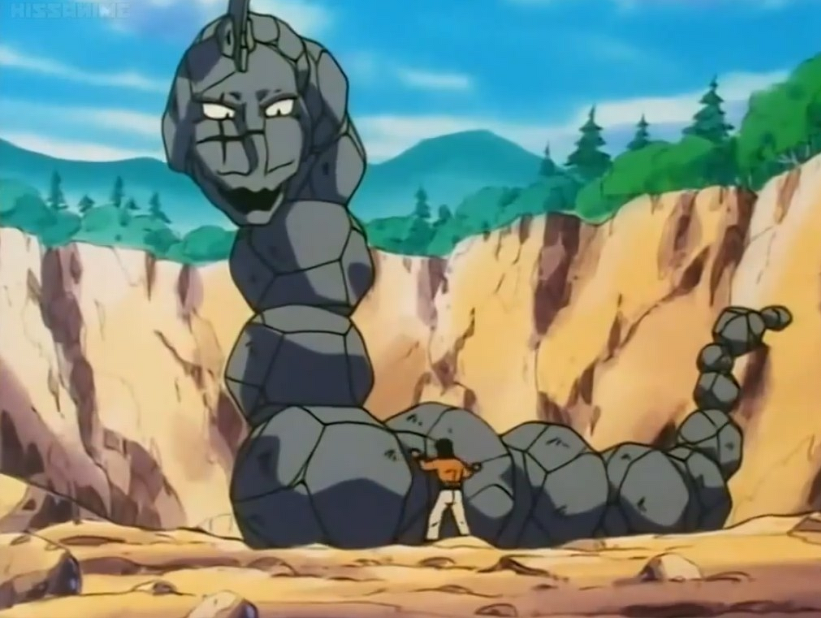 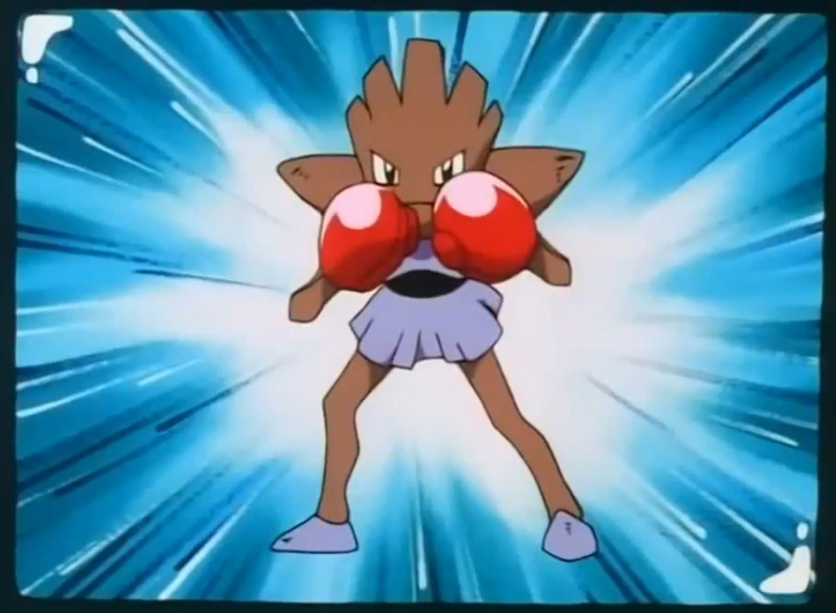