Brodie in other languages

Brodie is character appearing in the Ruby and Sapphire series, who was a member of Team Magma.

He specializes in disguising himself as others who became known as "The Man of a Thousand Faces", but he became a thief as "Brodie the Phantom Thief" after Team Magma was disbanded.

In The Ribbon Cup Caper!, he attempted to steal the Ribbon Cup, but he deemed it to be not valuable as he tossed it and escaped with his jet pack

After his escape, it is unknown on what happened to Brodie as he has not been seen or heard ever since. 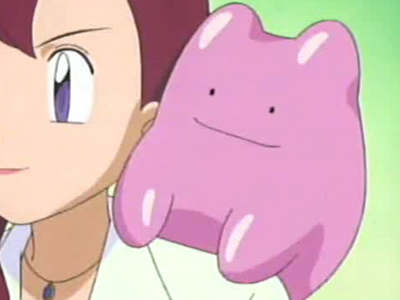 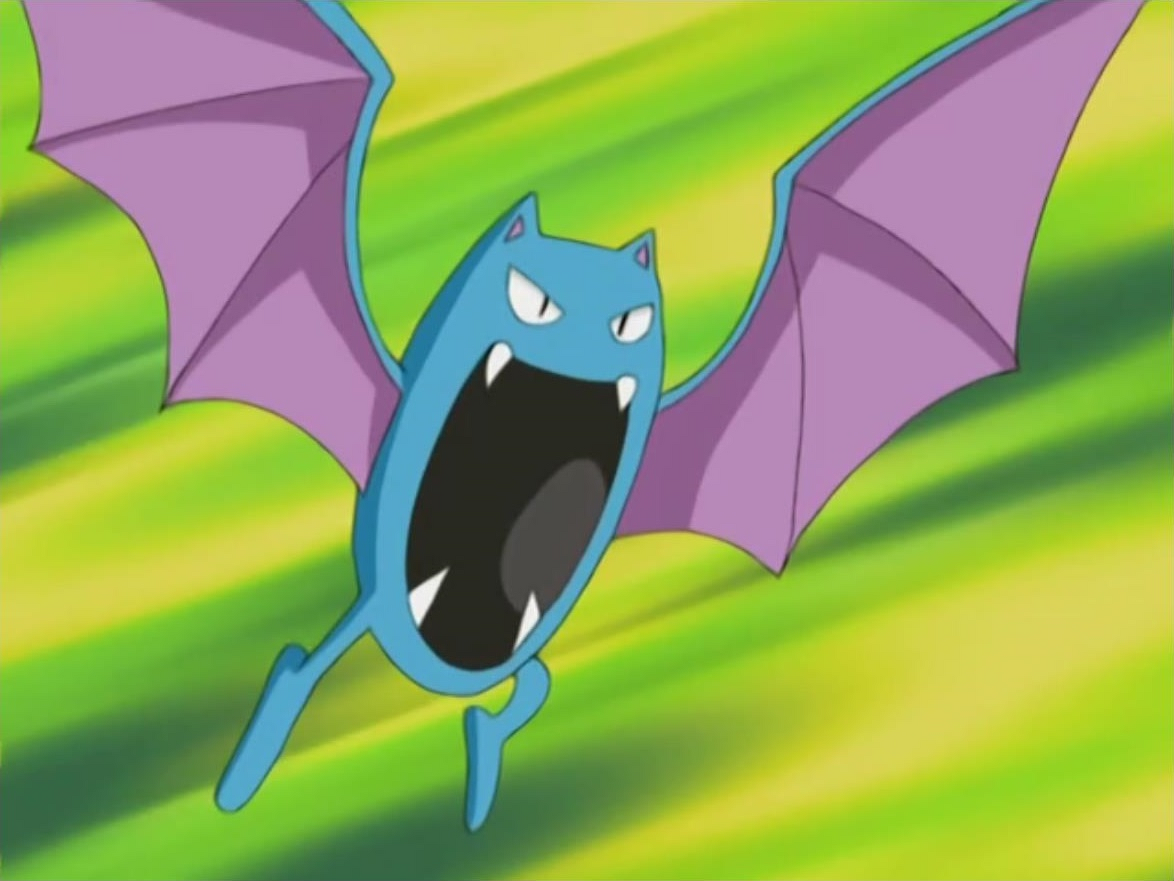