For the variant appearing in the games, see Brock (game).

Brock is a character that appears in Origins. He is the Gym Leader of Pewter City in the Kanto region and gives trainers who defeat him the Boulder Badge.

Brock is a teenager with brown hair and eyes. He wears a long-sleeved burnt orange shirt with lining, olive green pants and brown sneakers. He is relatively tall and lean.

Brock is a serious person with good intentions. He is very calm and in control. He seems to have his sights set straight ahead as a trainer. He also shows he is emotionally sound by the effort he put in to help Red build a bond with his Pokémon. Brock is mature for his age, both in personality and intellect. He is well respected and looked up to as shown by the people working at the Pewter City Gym entrance. Brock is even considered famous by some locals, as everyday trainers attempt to challenge his Gym.

Brock was born and raised in Pewter City. From a young age he became a Rock-type Pokémon trainer, as Rock-type Pokémon suited him and his geographical location. He garnered respect and recognition as a trainer and eventually was given the position of Gym Leader at the Pewter City Gym. Ever since he became a Gym Leader, he has continued to grow in strength and has received more praise than ever before. 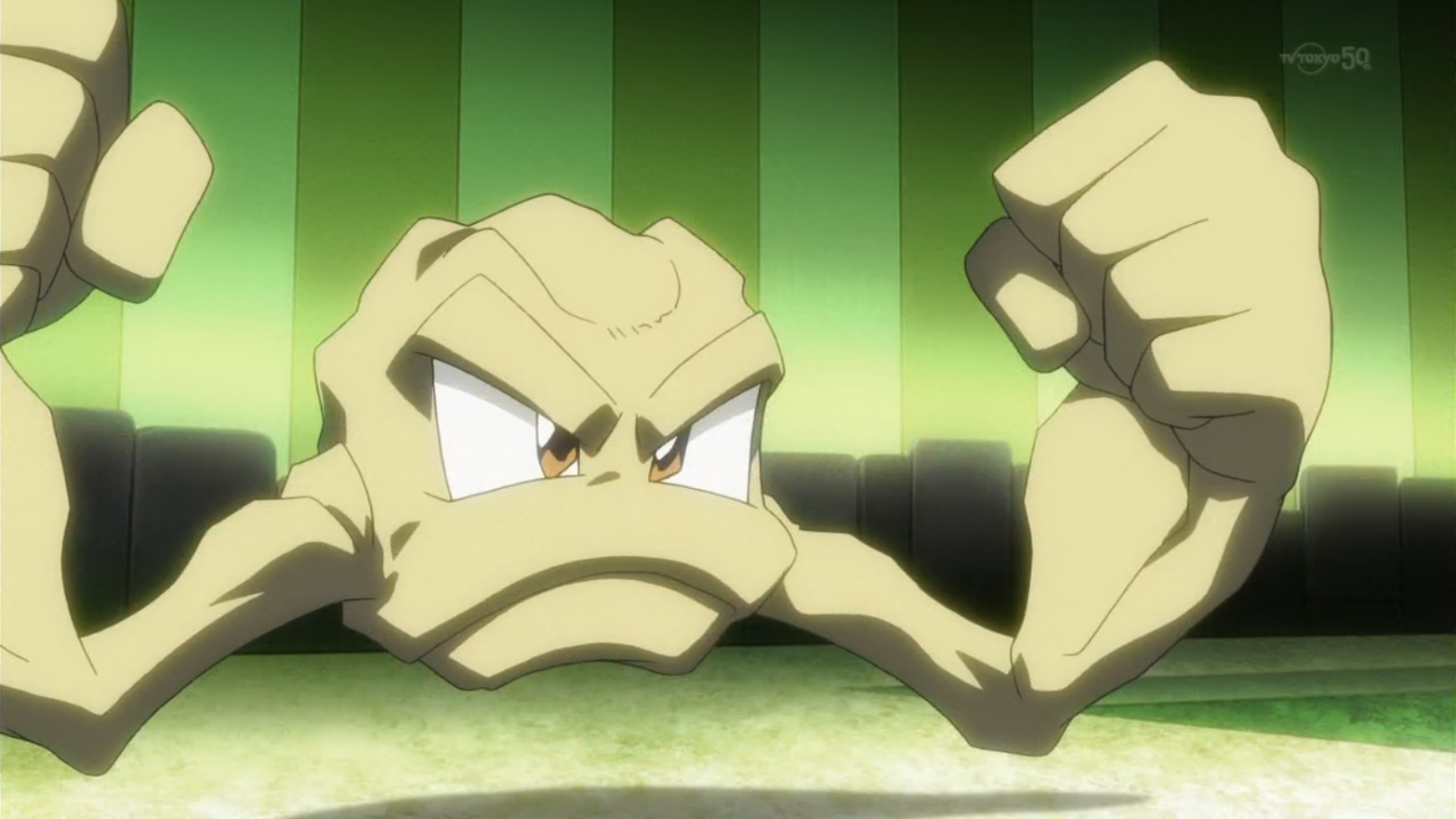 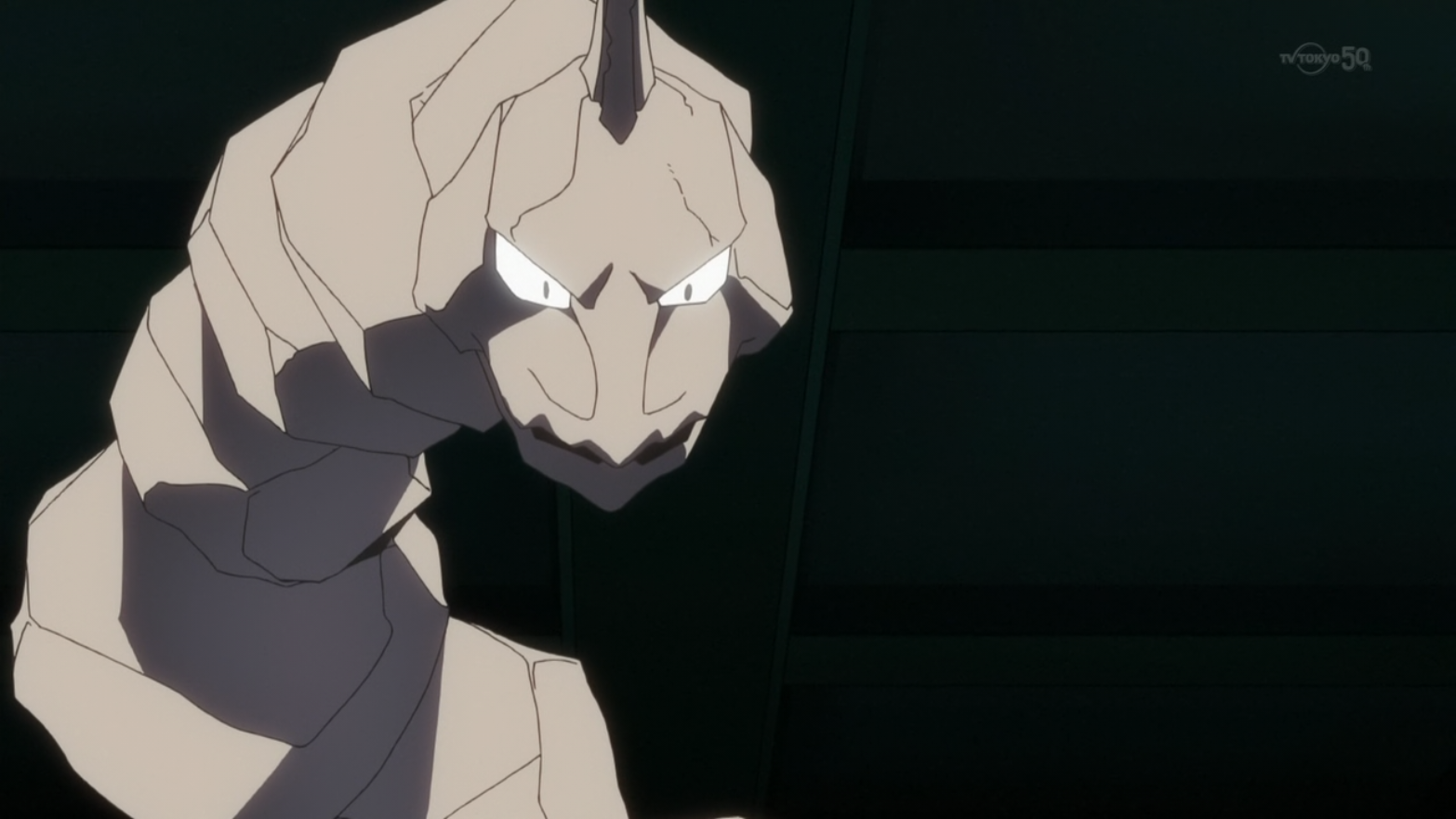 Retrieved from "https://pokemon.fandom.com/wiki/Brock_(Origins)?oldid=1294466"
Community content is available under CC-BY-SA unless otherwise noted.