Brittany in other languages

Brittany is a character appearing in Pokémon: Master Quest.

Brittany is a star actress and singer, who performs with her twin Igglybuff. During her latest performance, Team Rocket stole the Igglybuff, so she, Ash and Misty went to get them back, leaving Brock to entertain the audience. After the battle with Team Rocket, Brittany returned with Gigglybiff and Gigglybuff. She danced and sang, until Jigglypuff appeared and put everyone to sleep by singing, then drew on everyone's faces. 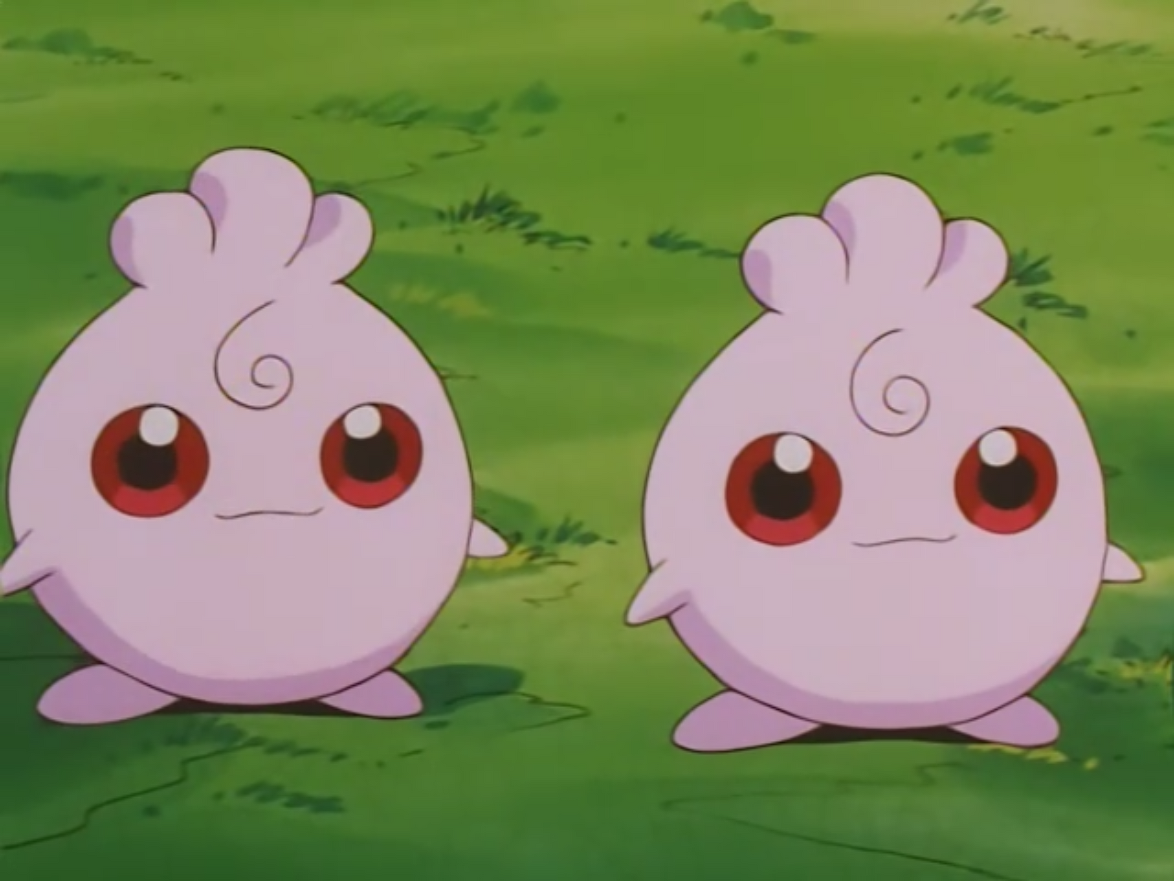