Bradley Van Darn in other languages

Bradley is an actor, who had to flee from a crowd of girls. He gave the heroes a Smoochum to take care of while he was absent. When he came to search for them, the heroes were gone, so he took a cab into his office, but refused to work until his Smoochy was found. His manager, Vitzo, convinced him he should get a new Pokémon, but the heroes retrieved Smoochum back. Brad went away for a while, causing Team Rocket to trap the twerps and take Smoochum away. Brad rescued them and the heroes defeated Team Rocket. The girl crowd liked that he was sensitive to Smoochum, so much they bought Smoochum dolls. 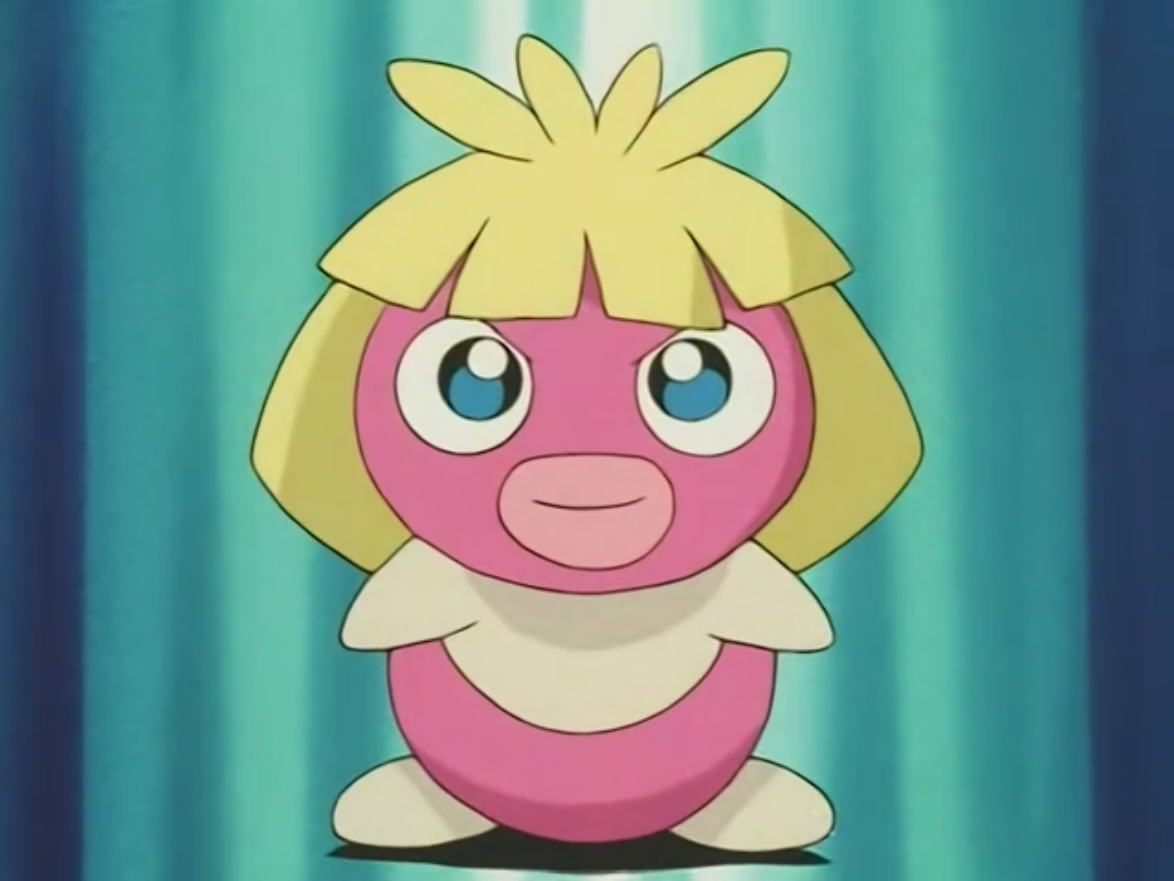 Retrieved from "https://pokemon.fandom.com/wiki/Bradley_Van_Darn?oldid=1373032"
Community content is available under CC-BY-SA unless otherwise noted.