For the variant appearing in the main games, see Blue (game).

Blue is a character appearing in Pokémon Masters. He is a rival of Red, and the Gym Leader of Viridian City in the Kanto region and gives the Earth Badge to trainers who defeat him.

It is noted that Gary Oak (from the anime) strongly resembles Blue due to being directly based on him. 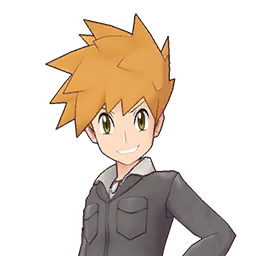 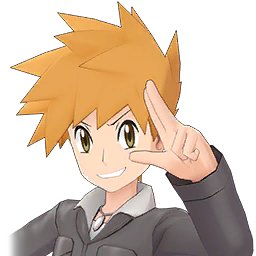 Retrieved from "https://pokemon.fandom.com/wiki/Blue_(Masters)?oldid=1311977"
Community content is available under CC-BY-SA unless otherwise noted.