Blaine is a character appearing in Pokémon Origins, who is the Gym Leader of Cinnabar Island in the Kanto region.

Blaine was seen battling against Red in a gym battle. Blaine later gave the Volcano Badge to Red after Red was able to defeat Blaine in the gym battle. 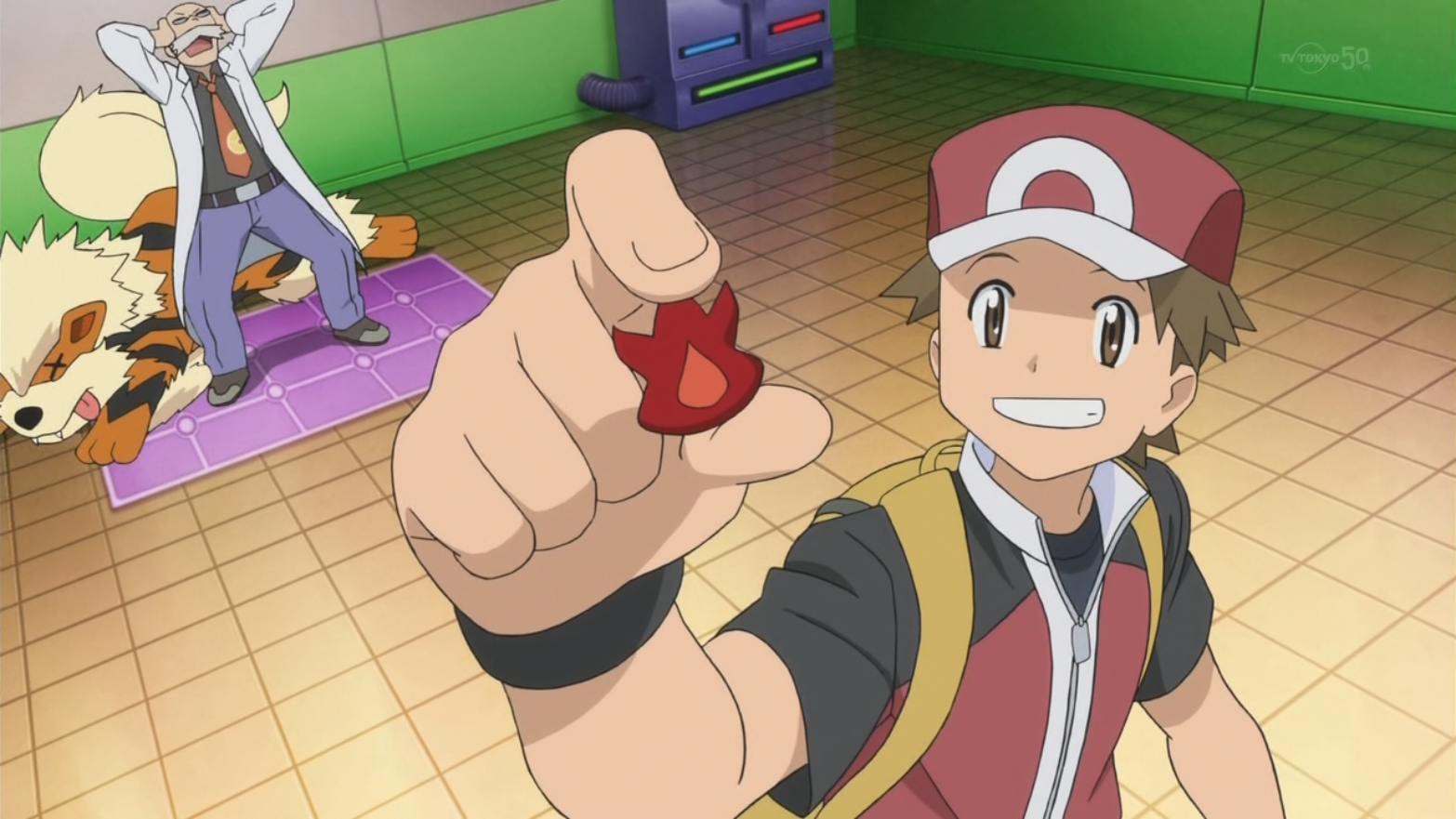 Retrieved from "https://pokemon.fandom.com/wiki/Blaine_(Origins)?oldid=1062435"
Community content is available under CC-BY-SA unless otherwise noted.