Bianca's father never liked her daughter's idea to leave home and start her own journey. He waited for her to travel to Nimbasa City and there he told Bianca that if she loses the battle against Elesa she would have to return to Nuvema Town and abandon her dream of becoming a Pokémon Master forever.

Ash interrupted him with a battle. Bianca's father made Ash promise that if he loses in a battle one-on-one, that he would return to Pallet Town. Ash accepted the challenge and after a short while he lost. Though he won, he realized that even if the journey was dangerous, Bianca still had friends to support her and withdrew his bet. He left trying to reach the speedy Bianca and give her bag to her, which she left behind. 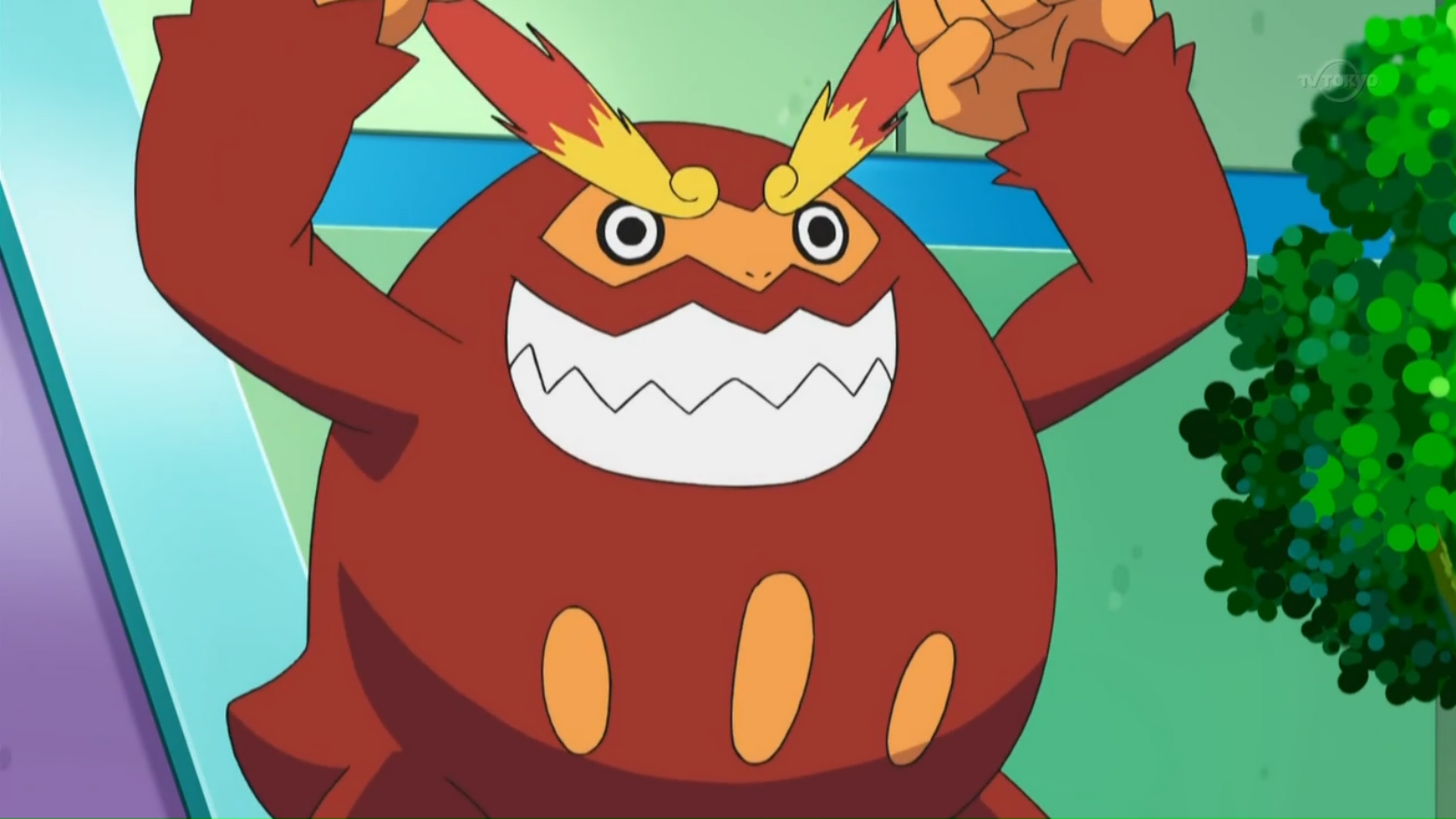 Retrieved from "https://pokemon.fandom.com/wiki/Bianca%27s_father_(anime)?oldid=1332921"
Community content is available under CC-BY-SA unless otherwise noted.