Betty is a character appearing in Pokémon: BW Rival Destinies.

Betty is one of the siblings that competed in the Clubsplosion event. She first battled against her brother, Getty, eventually defeating his Simisear with her Simipour. She also battled Ash, who sent out his Scraggy. Betty's Simipour clashed with Scraggy, but it was eventually defeated by Scraggy's High Jump Kick. 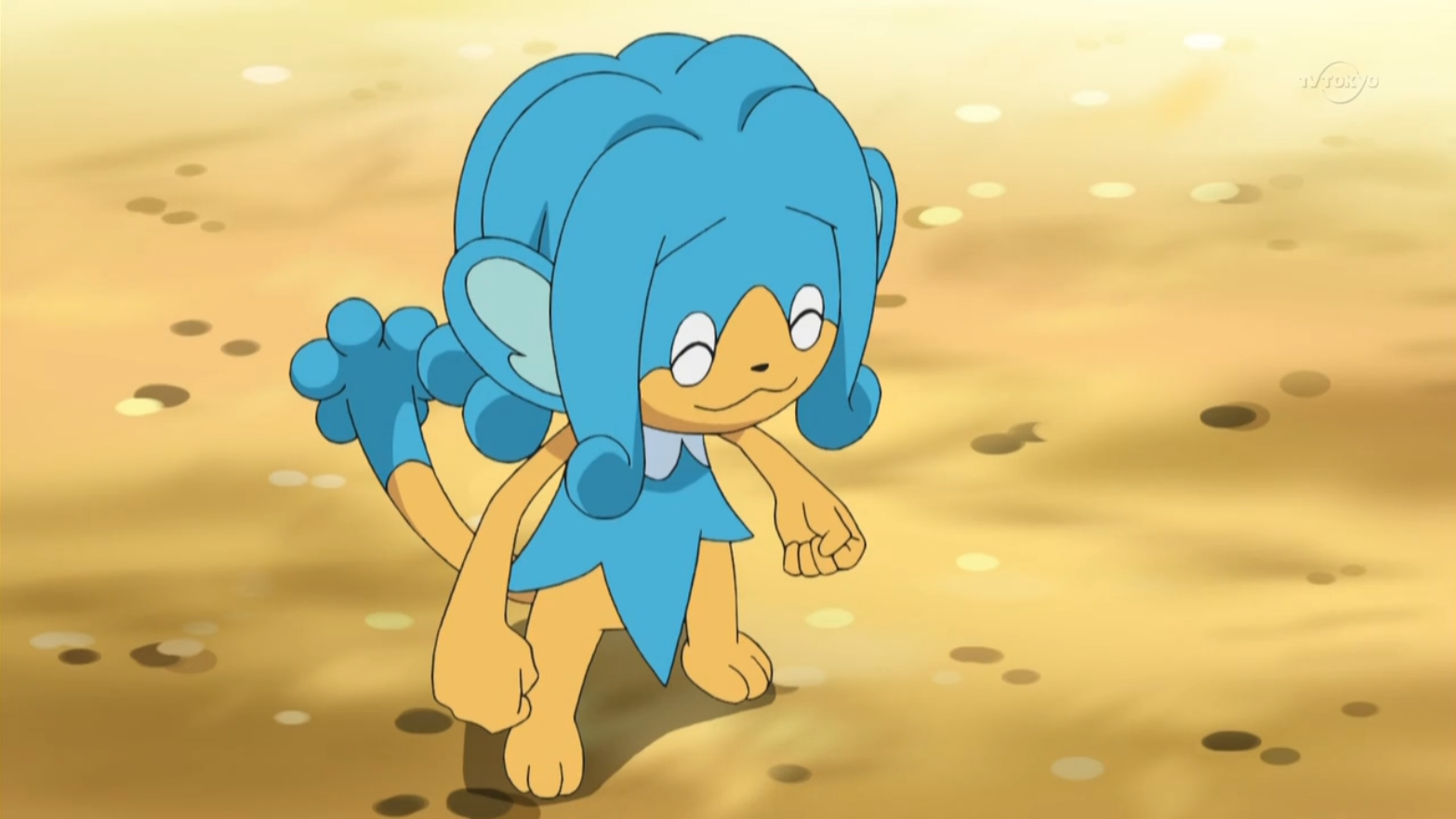 Retrieved from "https://pokemon.fandom.com/wiki/Betty?oldid=1257849"
Community content is available under CC-BY-SA unless otherwise noted.