For the variant appearing in the games, see Bertha.

Bertha is a character appearing in Pokémon Adventures, who is a member of the Elite Four in the Sinnoh region.

Bertha is an old aging woman, whose appearance and name resembles Agatha: they both have the same hairstyle. Bertha wears a brown scarf, a white buttoned coat, a black skirt, long grey socks and black shoes.

Bertha is quite concerned with the future, ever since she, Aaron and Lucian obtained Charon's memo. She fears that the man could bring a great destruction, both to his allies and enemies.

Looker and Platinum remembered Bertha, due to her powerful status, for she was connected to the rest of the Elite Four, as well as the Gym Leaders and the Frontier Brains of Sinnoh region.[1]

Aaron, Lucian and Bertha were reading through books, searching for mentions of Legendary Pokémon. Lucian noted all of these were written in the Charon Memo, while Aaron noted there were many Pokémon listed. Bertha, however, was concerned, as she hasn't heard of some of these, and feared that Charon could use all of these Pokémon to cause a greater incident than the one involving Dialga and Palkia. Later, the three elite trainers joined the Pokémon Association chairman, who introduced them as members of the Elite Four to Diamond and Pearl. Lucian showed all of the books they analyzed, and had them thrown onto the chairman. The trio explained that they analyzed a lot of the ancient runes, and even called Professor Oak to help them out. Before Pearl and Diamond went away, the latter asked why were they called the Elite Four if only three of them were here, to which the chairman noted that they weren't a team, like the Gym Leaders.[2] 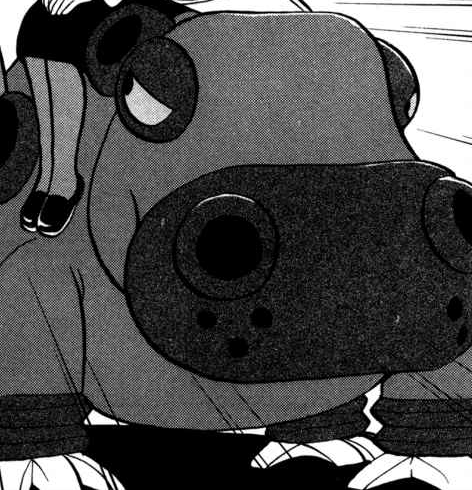 Retrieved from "https://pokemon.fandom.com/wiki/Bertha_(Adventures)?oldid=1144096"
Community content is available under CC-BY-SA unless otherwise noted.