Benji is a character appearing in Pokémon: Johto League Champions.

Benji has brown hair and blue eyes. He wears a red headband and hiking gear which consists of a green collared, tucked-in shirt with a white tank top underneath, green shorts with a black belt, white socks, and brown boots.

Benji and his dad were part of a Mountain Patrol. They used Ledian to help them and trained them by traveling through the forest. When he was showing his Ledian training, Team Rocket came and took Pikachu and Togepi. Team Rocket were defeated, but were blasted off with Pikachu and Togepi. Benji used Ledian to track them and help them get off. Team Rocket came down and took Ledian, but Benji's father came and used Pidgeotto and his Ledian to free Benji's Ledian, then defeat them. At that night, Benji's Ledian's back glowed, proving Benji was a capable ranger. 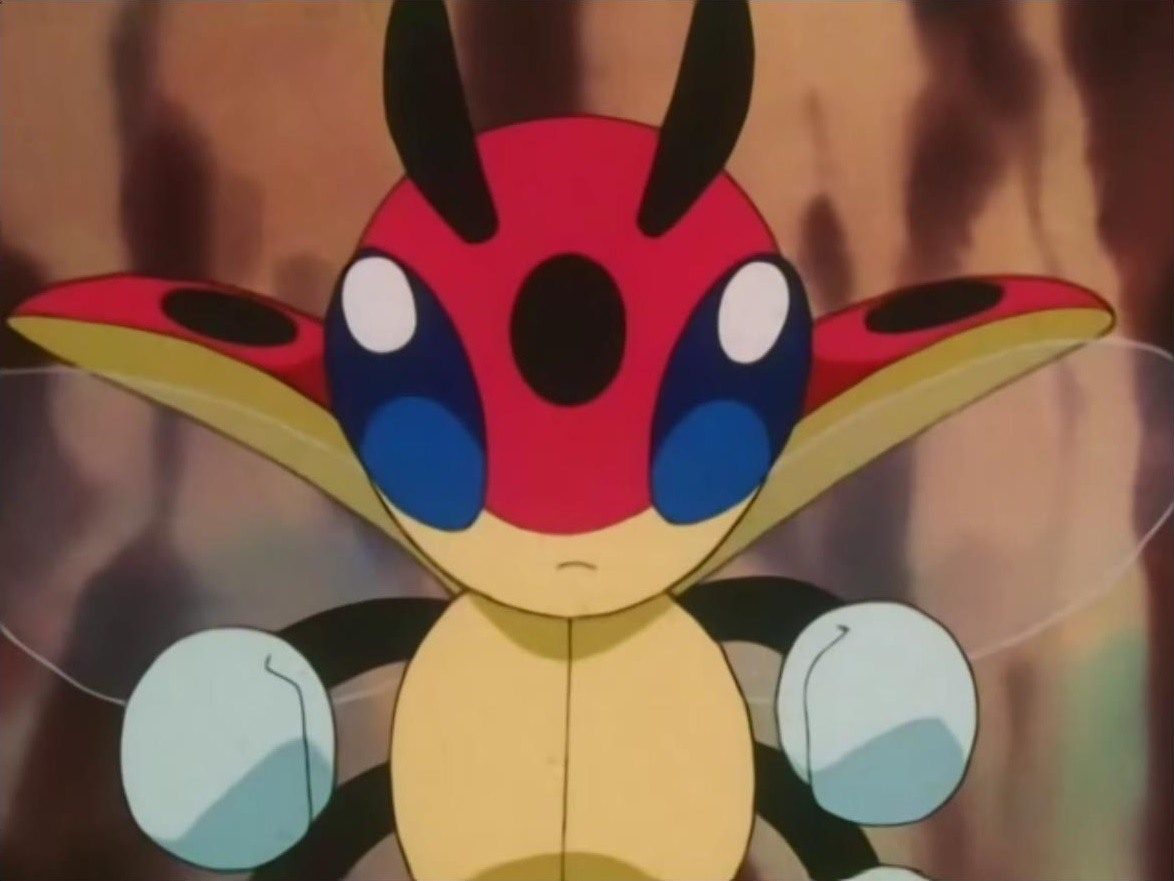 Retrieved from "https://pokemon.fandom.com/wiki/Benji?oldid=1250755"
Community content is available under CC-BY-SA unless otherwise noted.