Benga is a character appearing in Pokémon Adventures.

Benga is a short boy, who has orange and red hair. His eyes are red, and his eyebrows are black. In addition, he has exclaimed fangs in his mouth. Benga wears a white ragged tank, some black ragged shorts and red sandals. He wears a black backpack, in which there are some wood sticks, and a knife underneath. Benga wears a necklace containing Poké Balls.

On the opening of the school in Aspertia City, Benga wanted some trainers to battle. He chose Blake, Leo and Hugh, and sent Gible and Larvesta to fight them. However, this caused the classroom to be set on fire, and the students started panicking. Benga was suspended from the school, and wandered out a bit, even receiving help from Marlon.[2]

After some time had passed, Benga returned to Aspertia school, since he was no longer suspended. However, he found the classroom empty, and sailed towards Castelia City with Marlon to meet up with the class. Much to his shock, he saw a giant flying ship freezing the entire city. The two found the class asleep, and took them to the tube connecting Humilau City and Undella Town.[2]

As the class started waking up, Benga brought them some wooden sticks and had Volcarona light them up to make everyone warm. Others were shocked, while Yuki pointed out that was the guy that caused trouble in the classroom on the day the school was opened. Cheren tried to recall his name, and Benga told him. Marlon arrived, and scolded Benga for setting the tube on fire, having his Jellicent douse the fire. Benga explained what he did after his suspense, and he and Marlon told that Castelia City was frozen. Thus, the two were seeking forces to make a counterattack, as the flying ship was attacking other Unova cities. As Whitley came with two disguised Team Plasma members, Benga told the former was mute, thinking it was about the shock that she saw Castelia City being frozen.[2] As Benga sent Pignite to melt down the ice blocking the exit of the Marine Tube, Cheren wondered if it knew the "Pledge" move. Benga confirmed this, pleasing Cheren, who got contacted by Bianca on the Xtransciver, who was with Cedric outside the tube. Cheren sent Servine, who used Grass Pledge. Along with Benga's Pingite's Fire Pledge and Bianca's Oshawott and Cedric's Samurott's Water Pledge, the ice blocking the exit was shattered. Benga cheered as he went out of the Marine Tube.[3] 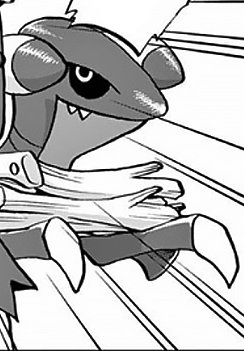 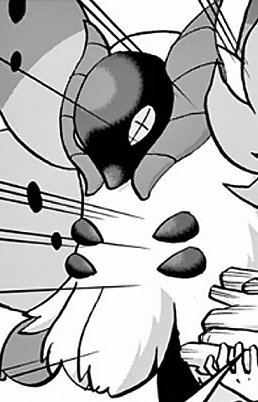 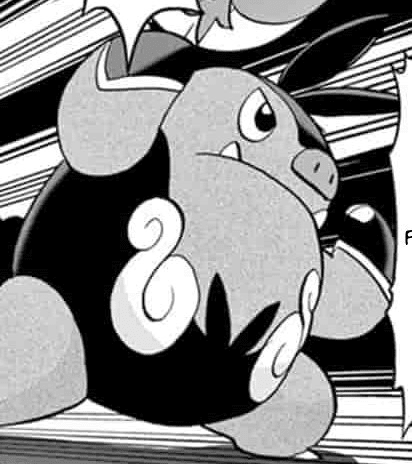 Retrieved from "https://pokemon.fandom.com/wiki/Benga_(Adventures)?oldid=1182497"
Community content is available under CC-BY-SA unless otherwise noted.