For the variant appearing in the games, see Bea.

Yōko Hikasa
Tiana Camacho
Bea is a character appearing in the Pokémon Journeys: The Series. She is Ash's main rival in the series, working towards the same goal as him.

Bea is a slender and fit young girl with tan skin, grey eyes, and grey hair cut into a bob. She wears a skintight black bodysuit (through which the imprint of her navel and abs can be seen) and a uniform that slightly resembles a modified karate gi. It consists of a cut-off white shirt with a black collar and some designs on it, including the Fighting-type and Gym Challenge symbols. The shirt also has a black bow that sits just below Bea's bust- when she is defeated in battle, she can be seen adjusting it. To complete her uniform, Bea wears a pair of white shorts with orange and black details and the number "193" on them, along with a black and orange glove on her right hand. For accessories, Bea wears a black and orange hairband in her hair that slightly resembles rabbit ears, a Dynamax Band, and grey kneepads. Finally, Bea is also barefoot, a trait she shares with Maylene, a fellow Fighting-type Gym Leader.

Bea has been shown to be a serious combatant in both battles and karate. Apart from that, she is seasoned and powerful, being able to defeat Gym Leaders and Dojo Master. She also uses fighting stances when giving commands during battle. Resilient and confident, Bea emphasizes greatly on her own rules and can be rather blunt with her frank words even if it means hurting other's feelings, such as describing Korrina as weak and telling Ash to give up already when Riolu was on the edge of losing. Upon re-encountering Ash and Goh, she didn't even remember his name and referred to him as "Riolu's Trainer".

Although mostly keeping a tough exterior, Bea actually has a soft spot for desserts. She even was a messy eater as crumbs were seen on her face when eating desserts.

Bea was considered as a prodigy in Galar Karate as mentioned by Chuck when he mentioned studying Galar Karate under her father when he visited Galar.

Bea once had a battle against Korrina in which she came out victorious.

Ash challenged her to a battle. Bea used Grapploct and Hawlucha, while Ash used Riolu and Farfetch'd. However, both of her Pokémon were undefeated and Bea came victorious.[1]

Prior to PJ039, her rank rose to 193. Ash then demanded a rematch, to which Bea accepted. Bea kept her Grapploct, and switched Hawlucha for Hitmontop. Ash kept his Riolu, and switched Farfetch'd for Pikachu. After a tough battle, the match ended in a draw. Following the battle, Bea and her Pokémon surprised Ash and Goh who were shocked to see her eat the desserts offered by Chuck, she later states to Ash the next time they face each other will be in the Ultra Class.[2] 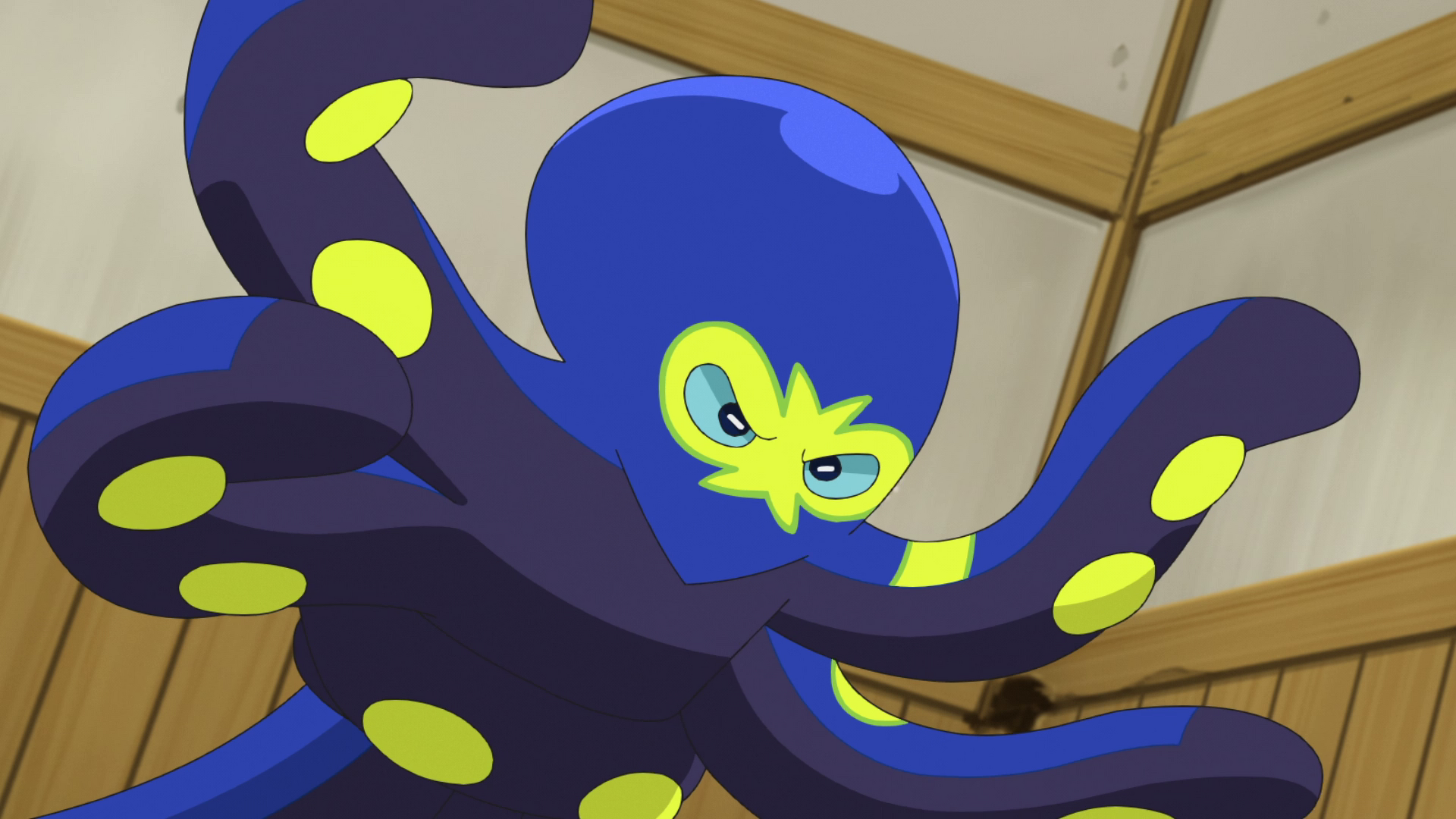 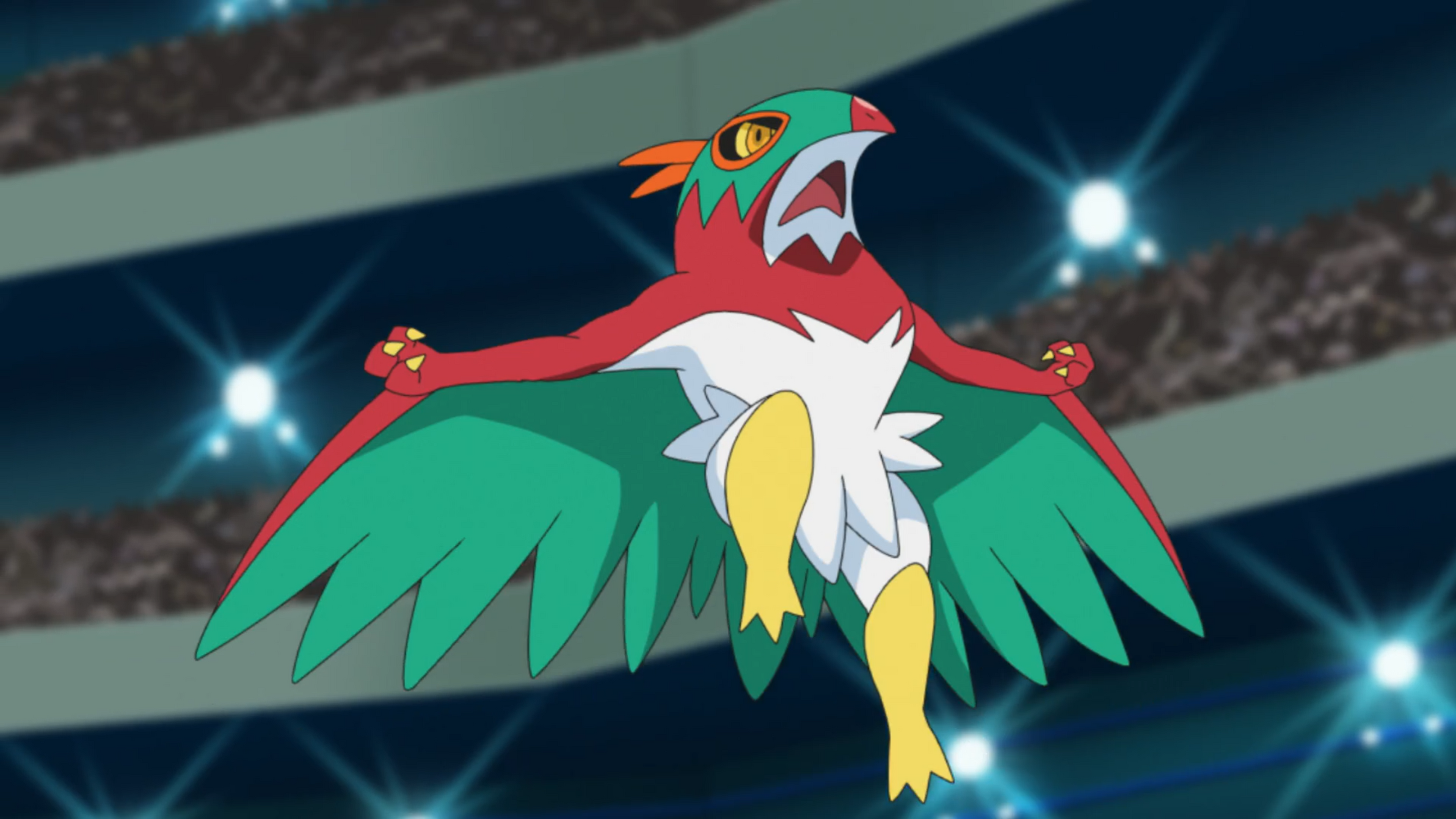 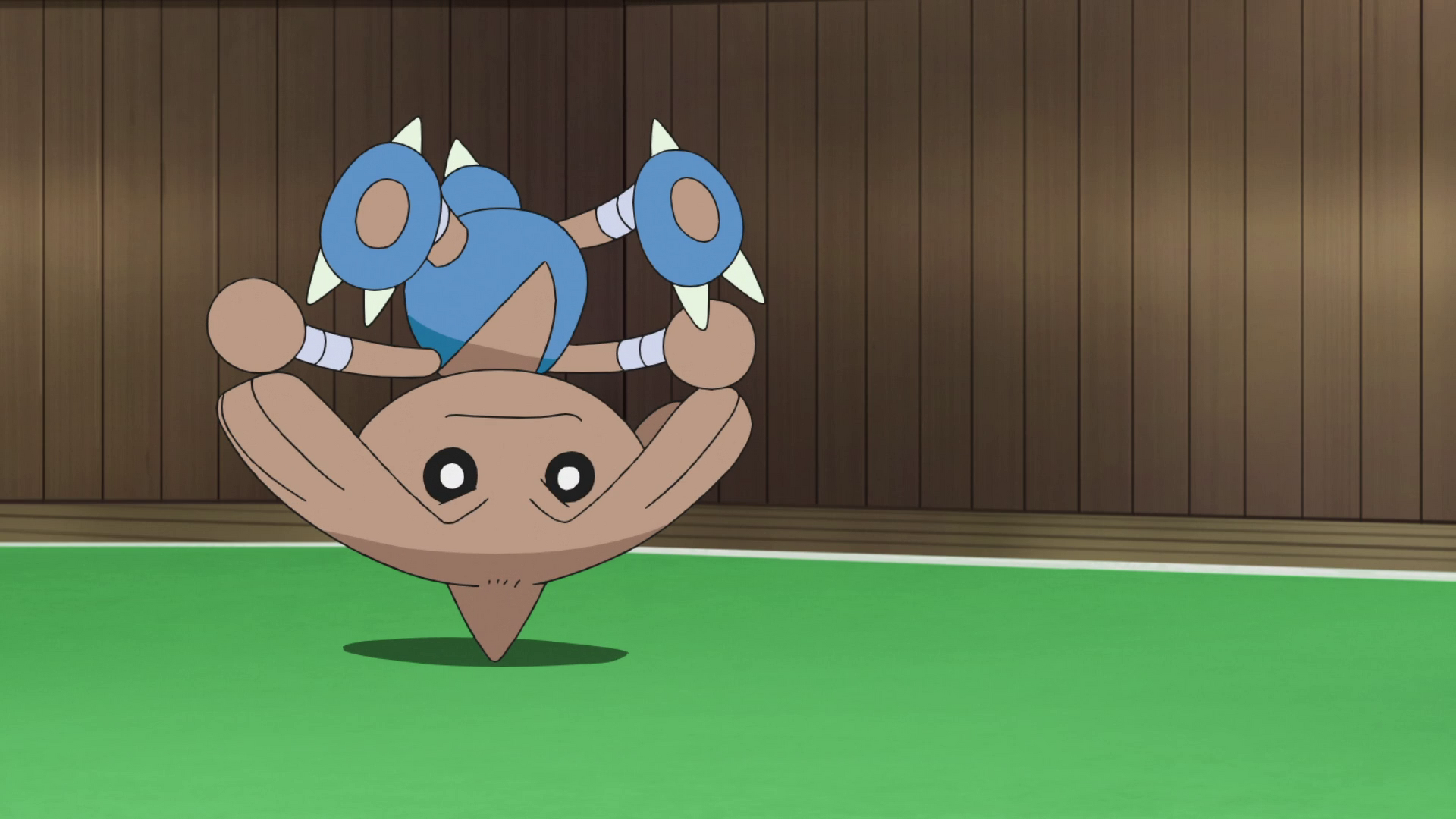 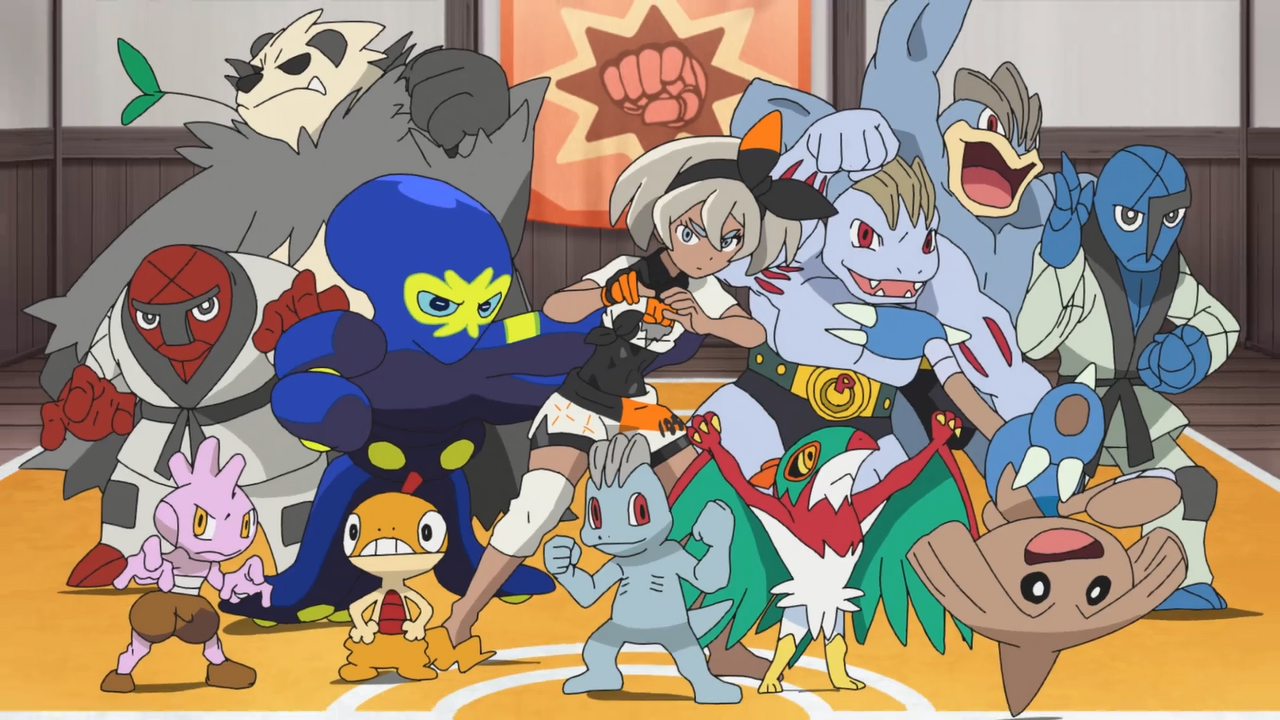 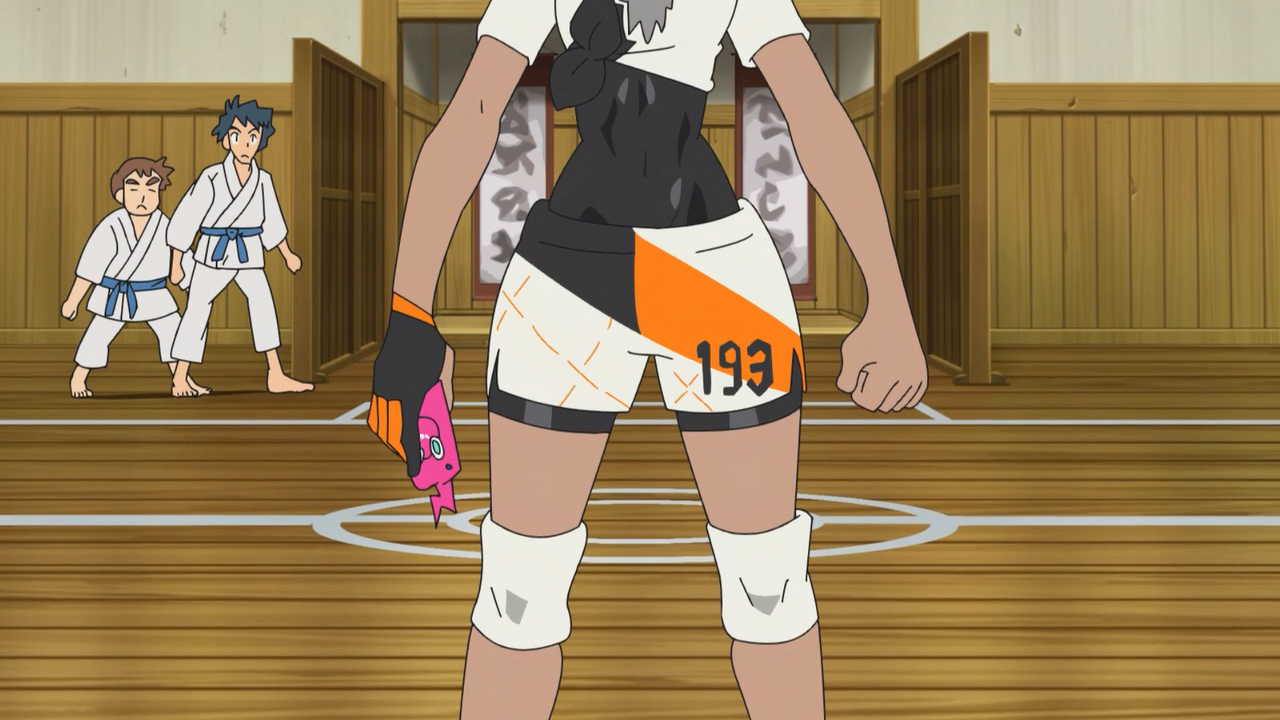 Bea, when she was little

Retrieved from "https://pokemon.fandom.com/wiki/Bea_(anime)?oldid=1360454"
Community content is available under CC-BY-SA unless otherwise noted.