The Battle Park owner is a character appearing in Pokémon the Series: Gold and Silver.

The owner left the Battle Park to get some groceries, leaving Team Rocket to clean up. However, they took the ownership and battled Ash using top Pokémon. However, Ash won the match, so they took off and used the Battle Park Pokémon to defend themselves. The Battle Park owner came and ordered Charizard, Venusaur and Blastoise to attack Team Rocket, who never were their original owners. 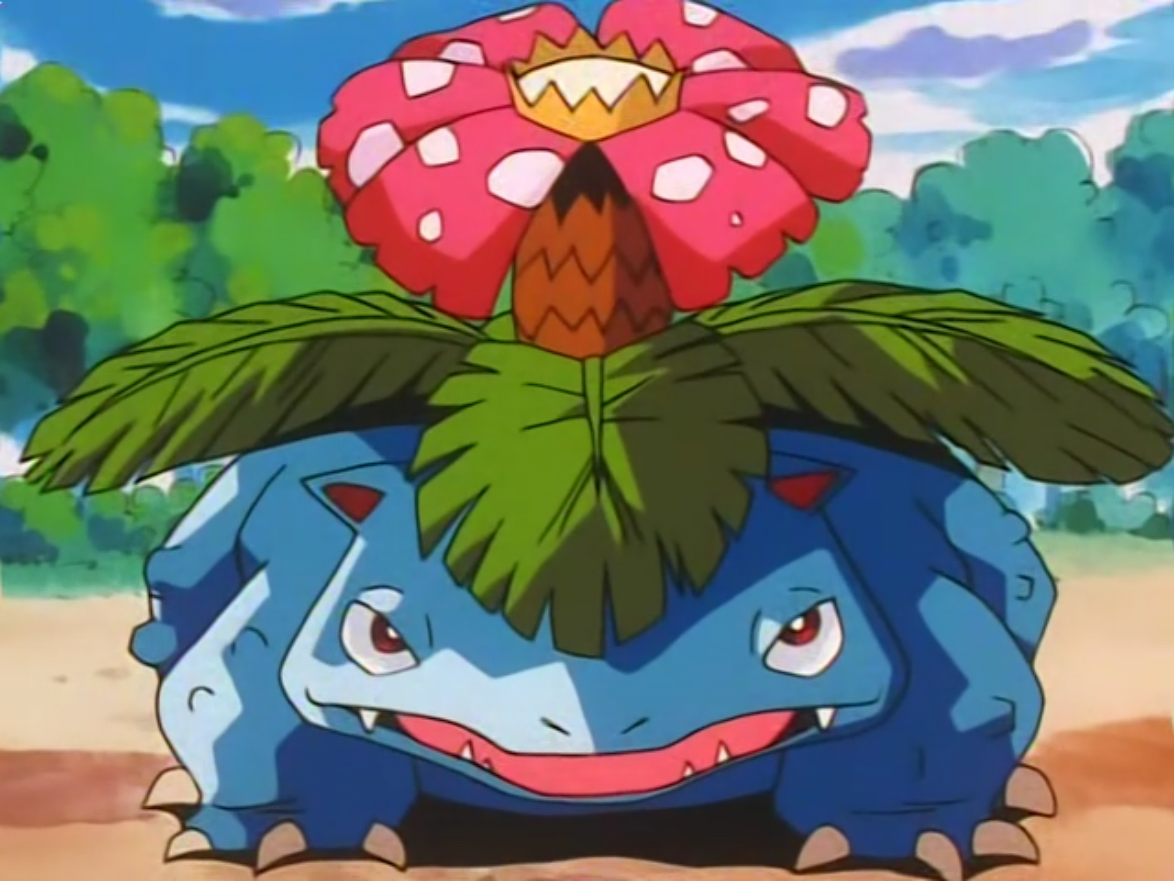 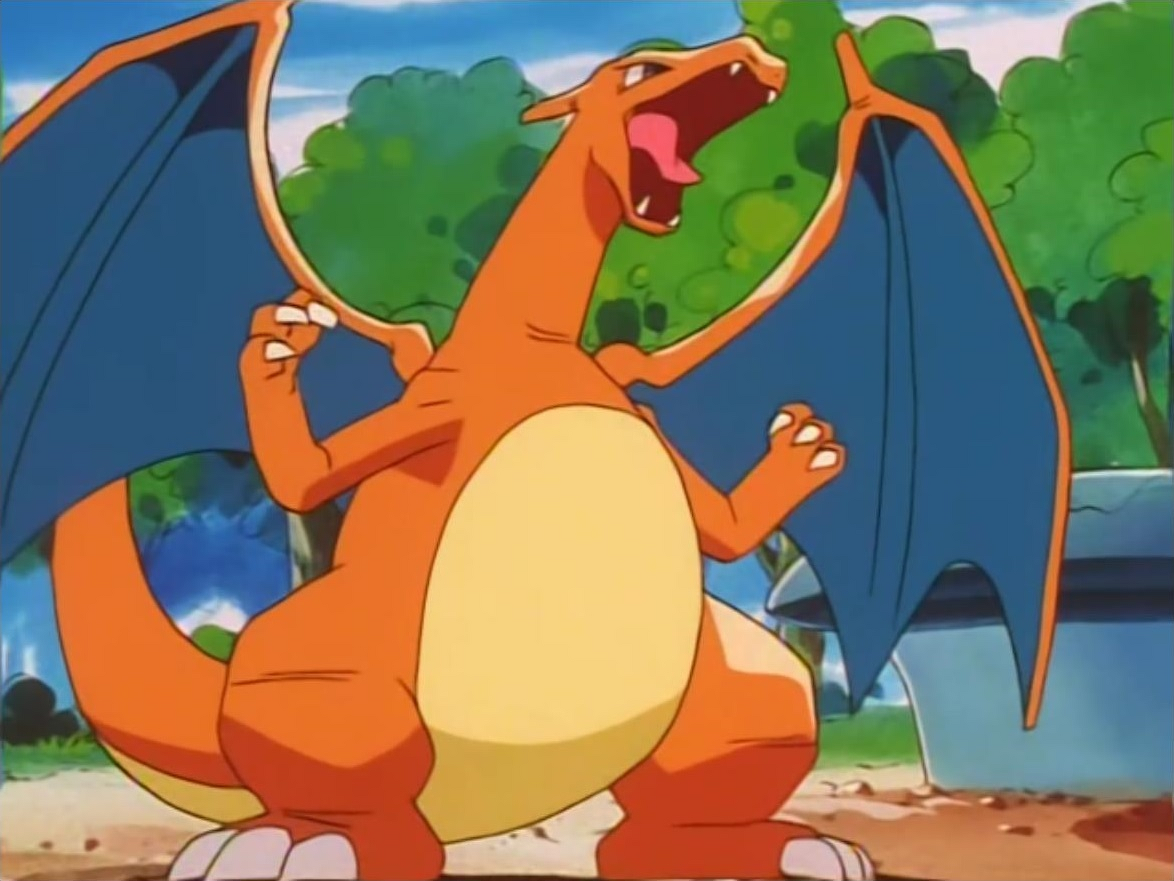 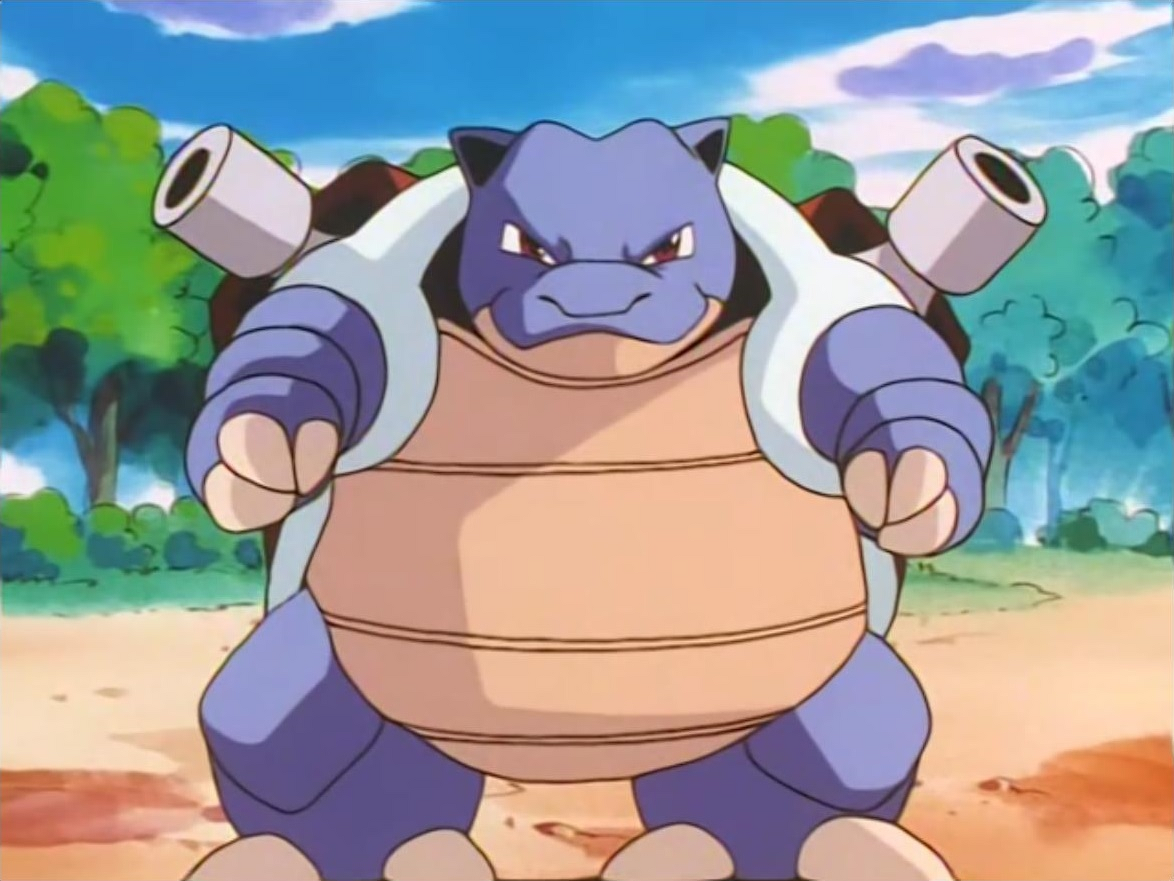