Bart in other languages

Bart is a minor character from Pokémon: Advanced Challenge.

Bart is working at the Weather Research Institute, with a new staff named Millie under the guise of Millie for a while. When the heroes visited him at the Weather Institute, Bart and Millie greeted them, explaining they were controlling the weather. While Millie gave the heroes a tour around the facility, Bart and the other scientists encountered members of Team Aqua, who were seeking for information on Kyogre. To protect the info, Bart had placed an access card on his Castform, who flew off. Just as the heroes and Millie came to the courtyard, Millie gave the access card to the commander, Shelly. Bart was terrified, but it was shown that access card was fake. Millie, however, jumped away and revealed herself to be Brodie, which crushed Bart at this betrayal. After both organizations retreated, Bart was frustrated at this betrayal. After this event, the real Millie came to the Weather Institute for her first day of work. Bart saw she was no spy and showed her the work she could do. Millie accepted, which pleased Bart. 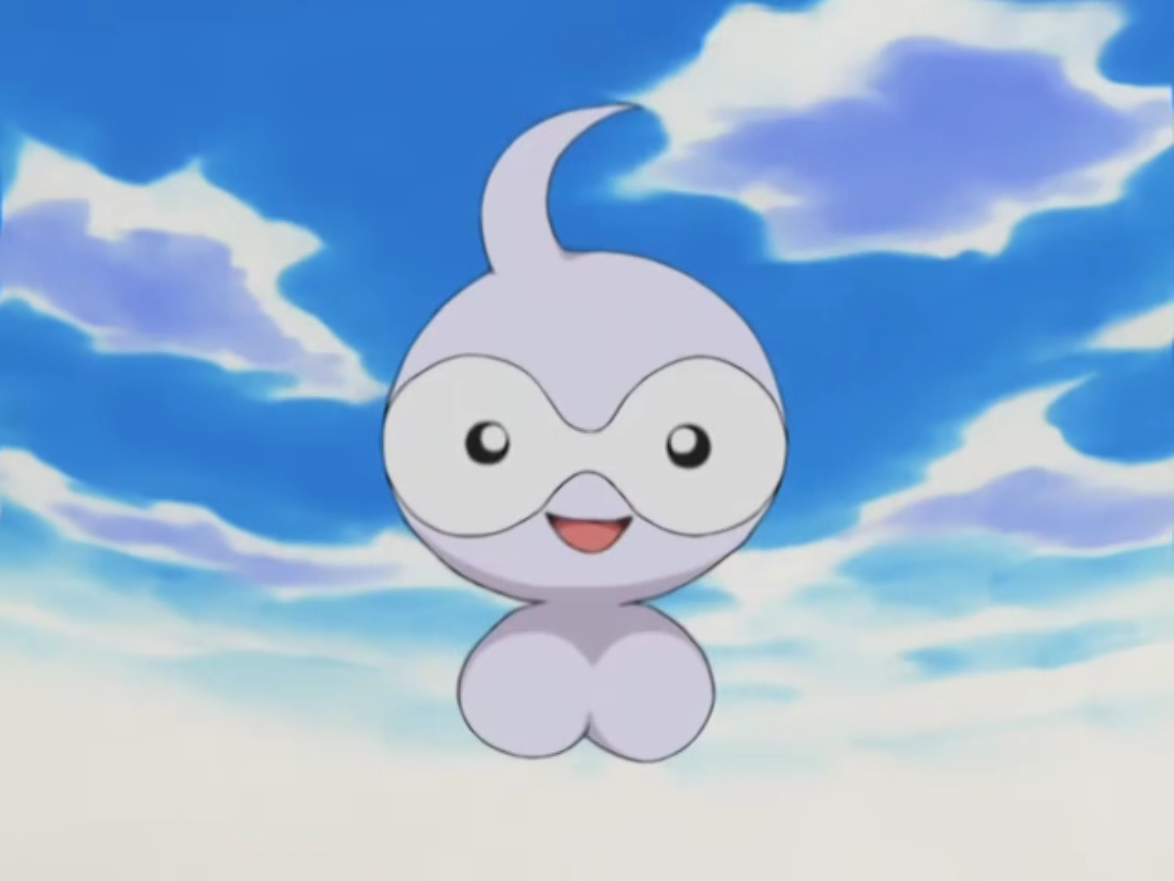