For other pages with similar names, see Barry (game).

Barry's Busting Out All Over!

Barry is a Pokémon Trainer from Twinleaf Town and rival of Ash in Sinnoh.

Barry has yellow blonde hair and orange eyes. He wears a short sleeve cardigan with orange and white stripes. He has gray pants and brown boots. He also sports a green scarf and an orange Pokétch on his left wrist.

Barry is shown to have a hyperactive personality, much like his game counterpart. Barry admires Paul and his training methods and wants to be a strong trainer like him. He also has a slightly similar mentality as Paul's, as in capturing strong Pokémon for training. However, unlike Paul, he still cares for his Pokémon. Dawn knew Barry back when they both lived in Twinleaf Town; however, Barry doesn't remember her. He only recognizes Ash, Brock, and Dawn due to the fact that they participated in the Hearthome City Tag Battle Competition with Paul. Barry initially saw Ash as a weak trainer who couldn't compare to Paul but as time passed he saw the spirit of Ash in battling. He also became a good friend of Ash.

Despite being from Twinleaf Town, Barry doesn't remember Dawn, as he only seemed to remember Kenny. Barry is a Pokémon Trainer and is following the Gym Challenges within Sinnoh. His training style seems to be a less harsh version of Paul's, of whom Barry is a fan. Due to this, Ash has a problem with Barry's training styles. However, unlike Paul, Barry is a very sociable person and is eager to make friends, and is very caring about his Pokémon. Barry's dad is the Tower Tycoon Palmer, one of the Sinnoh Frontier Brains and is in control of Sinnoh's Battle Tower. His best friend is Kenny. Barry also likes to fine people a lot, when something bad happens. Also, he has been shown losing to Paul in the Sinnoh League, but quickly came over it.

Barry is constantly trying to outdo Ash, as he arrogantly thinks he can because his idol Paul is able to. This annoys Ash sometimes. Barry, however, loves his Pokémon and trains them as best as he can. He has a competitive spirit and is eager to challenge anyone.

Barry likes to teach his Pokémon strong and powerful offensive moves. His Skarmory is the only Pokémon shown to use a defensive move, like Spikes. 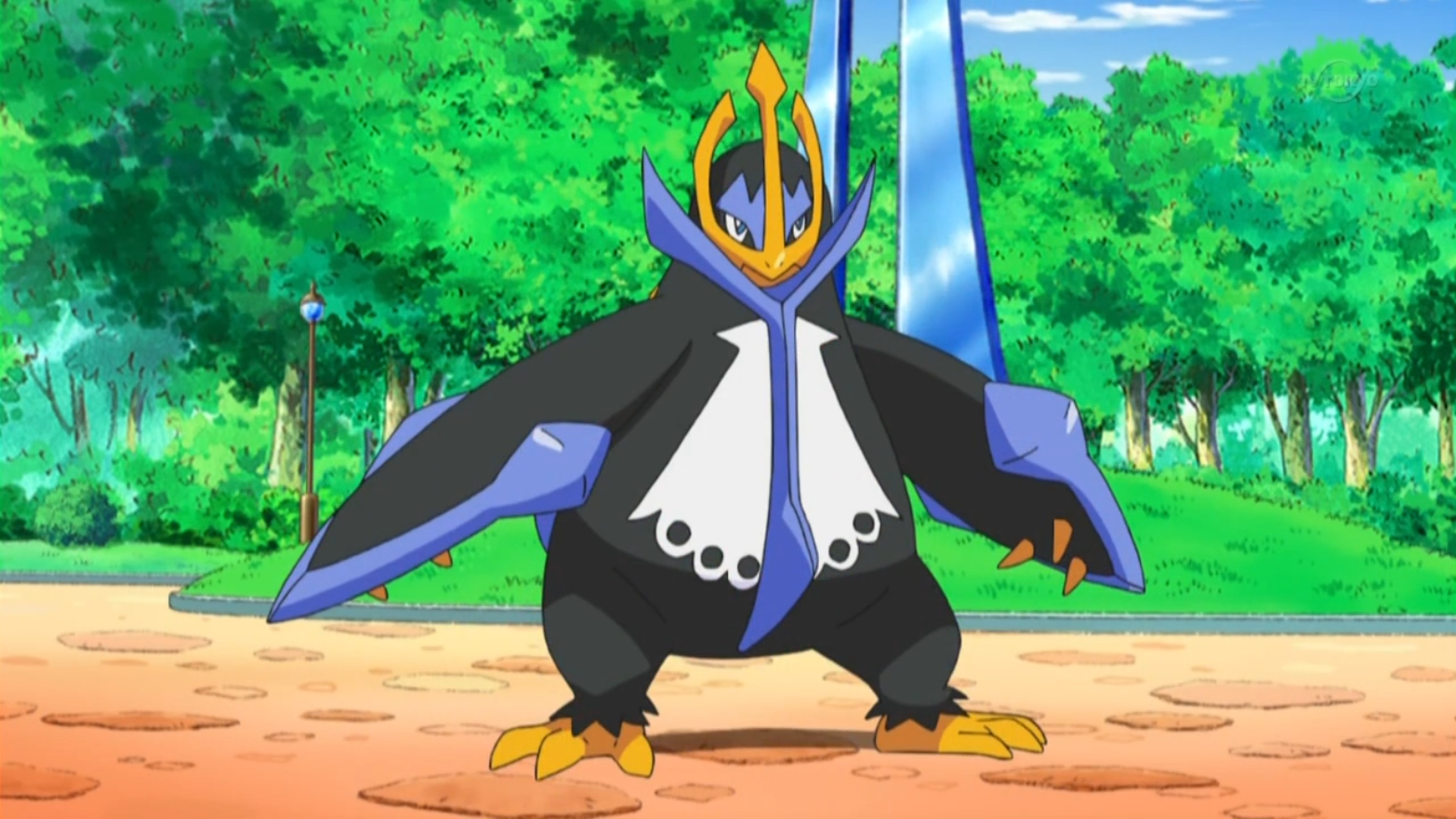 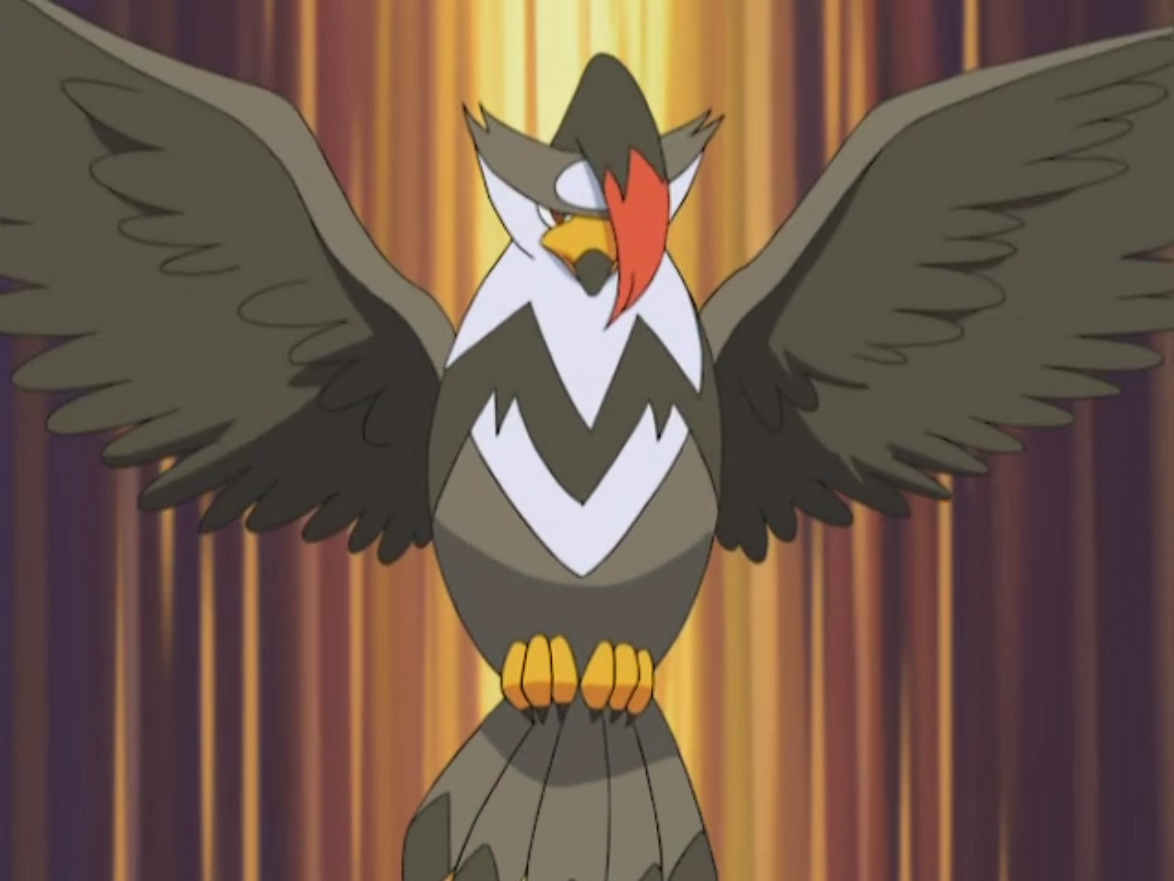 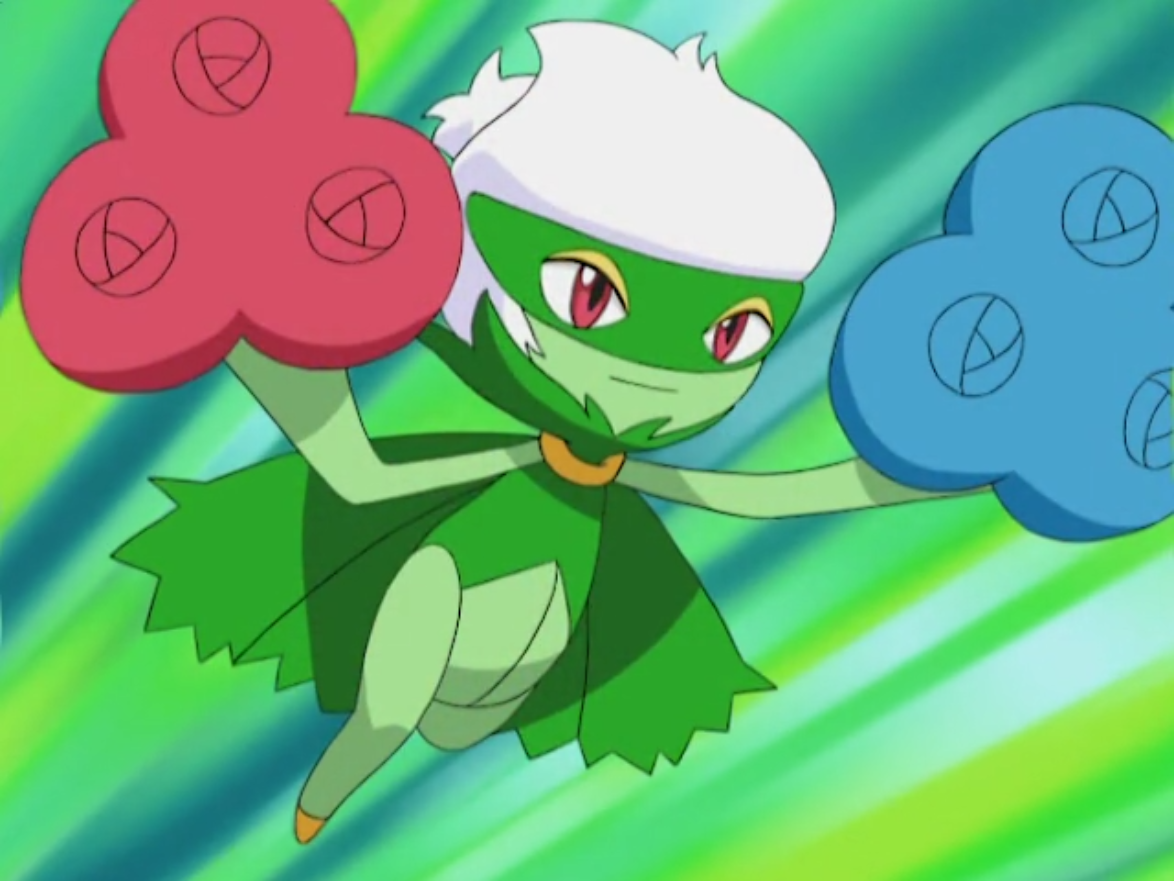 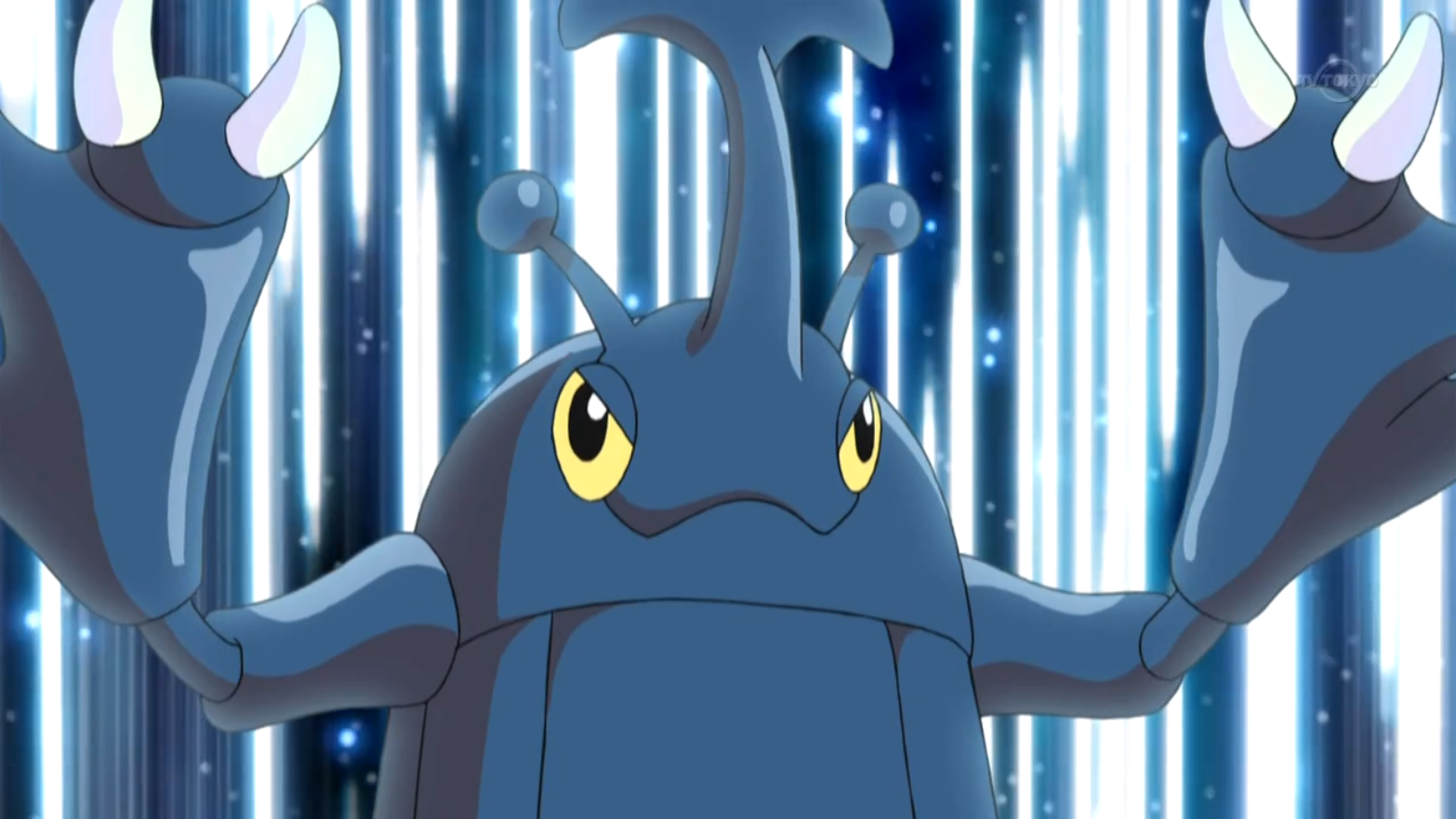 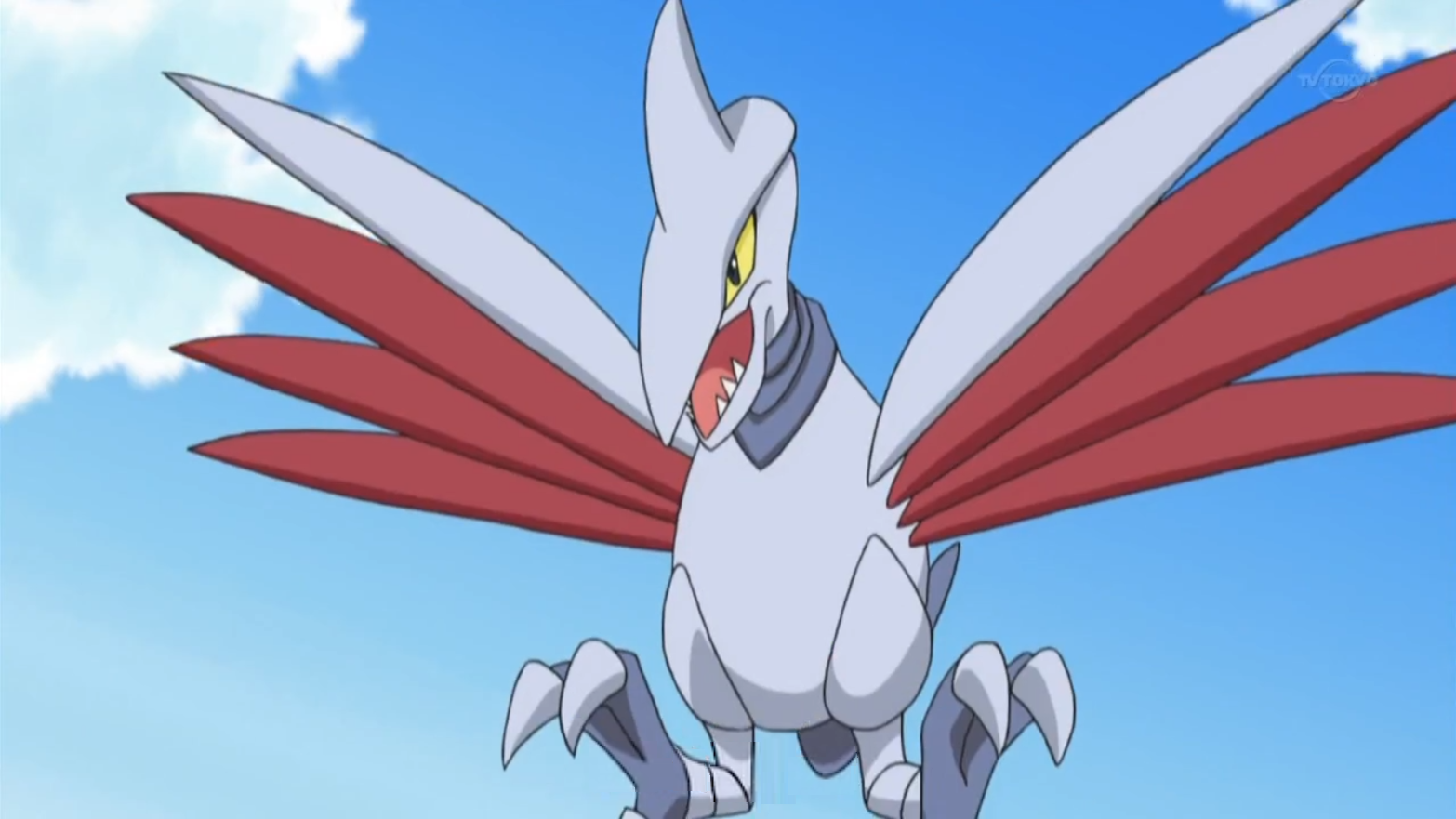 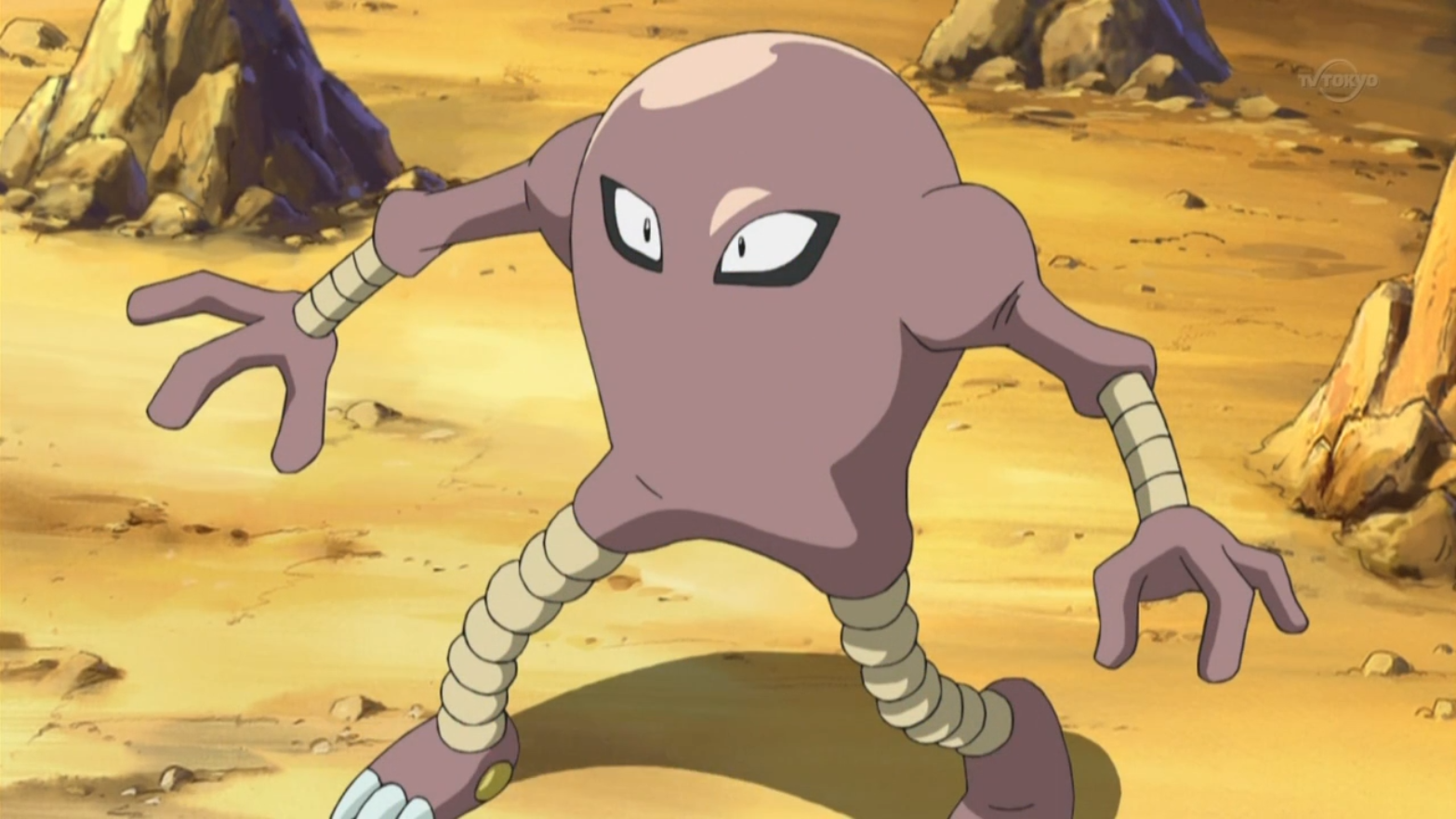 Concept art
Add a photo to this gallery

Retrieved from "https://pokemon.fandom.com/wiki/Barry_(anime)?oldid=1294024"
Community content is available under CC-BY-SA unless otherwise noted.