Baby Pokémon are basic Pokémon that are small, cannot breed and are pre-evolutions that were introduced in a generation later than the evolutions before them. However, Togepi, Riolu, and Toxel are the only exceptions, as they and their evolutions are Pokémon belonging to the same generation.

Baby Pokémon are mostly discovered through Eggs. Certain species can be produced when the evolution holds a certain type of incense. Occasionally, certain Baby Pokémon can be found in the wild in later generations or games such as Munchlax or Elekid. 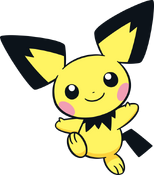 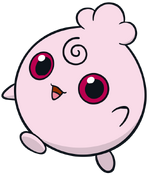 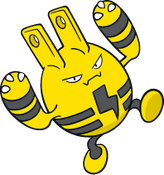 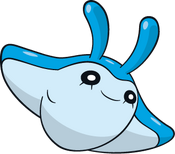 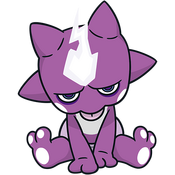