B-2 is the recurring Team Galactic Grunt that appears in Pokémon Diamond and Pearl: Adventure!.

Like any other Galactic Grunt, B-2 wears a spacesuit uniform with a yellow G-logo though he can be distinguished by his jiggling buttocks hence his nickname "Jiggly Butt Man"

B-2 tends to be a comical relief in the manga series often due to being referred as "Jiggly Butt Man" every time he makes a surprise appearance.

B-2 appeared in front of Hareta, wanting to get his Piplup. B-2 used his Wurmple to wrap them with the use of String Shot. B-2 and the Team Galactic Grunt that accompanied him stole Piplup and ran away. Hareta chased them and Hareta then bit him. B-2 sent out his Zubat later on to get some revenge on Hareta but Roark's Cranidos appeared and attacked Zubat. B-2 and the other Team Galactic Grunt then ran away from the mine.[1] On his way to Celestic Town, B-2 was carrying his case and revealed what was in the case when he encountered Hareta and Mitsumi. B-2 ran away but a woman stopped him in his tracks and he used his Beautifly to attack Hareta. Beautifly was easily defeated by Hareta's Piplup and B-2 then sent out his three Wurmple, which were easily defeated by the woman's Garchomp. B-2 then ran off after he was defeated.[2]

B-2 met Hareta again when Hareta just arrived at Iron Island and B-2 immediately attacked Hareta with his Graveler. Graveler started to attack Hareta and his Piplup but a Lucario appeared and stopped Graveler. Graveler wasn't able to defeat Lucario, so B-2 decided to run away from the battle. After a while, B-2 attacked Hareta again but this time with his Drapion. Drapion was able to defend itself against Lucario and Hareta's Shinx but Hareta's Riolu was able to defeat Drapion. After Drapion was defeated, B-2 recalled his Drapion and ran away again.[3] B-2 followed Hareta and Candice to the Snowpoint Temple, where Regigigas was sleeping. He was watching them and stated that he was going to take Regigigas himself. He was surprised that Candice was able to wake Regigigas up by using her Pokémon and scared when Regigigas was able to knock Candice's Regis out with a single attack. B-2 was hoping that Regigigas would take out Hareta when he started to attack it but Hareta was able to befriend it and a huge wave of water destroyed the temple, bringing Hareta, Candice and B-2 outside. B-2 tried to sneak away when Byron appeared but Byron noticed him and said that B-2 should tell Cyrus that it was time for the final showdown.[4]

Hareta and the Sinnoh Gym Leaders appeared at the Team Galactic headquarters in Veilstone City and B-2 stated that there were no picnics allowed in front of the headquarters when Hareta and the Gym Leaders started to eat. Hareta gave B-2 food, causing B-2 to start eating with them as well, and after they were done eating, B-2 attacked Hareta but he easily lost the battle.[5] B-2 confronted Hareta at the Spear Pillar after Hareta was able to defeat Mars and B-2 used his Wurmple to bind Hareta with its String Shot. B-2 was confused when he saw some light coming from the top and he let Hareta escape as he was looking at the light.[6] B-2 later used his Wurmple to attack both Dialga and Palkia in order to stop them.[7] 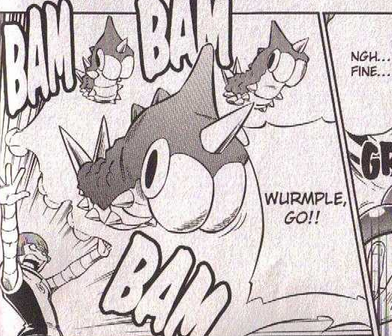 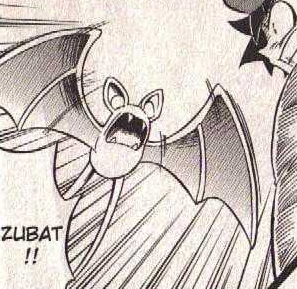 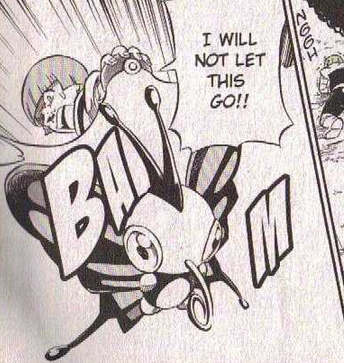 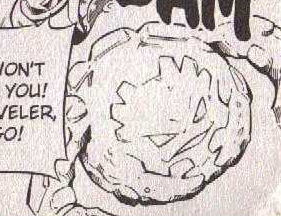 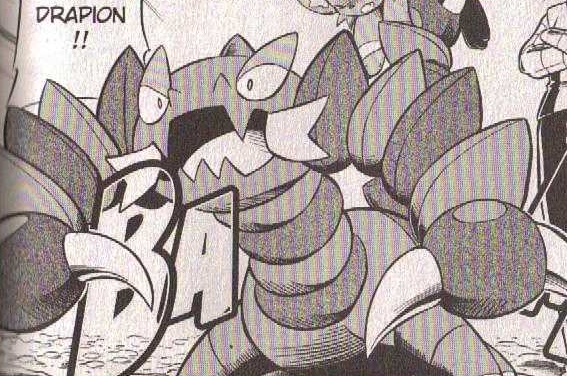 Retrieved from "https://pokemon.fandom.com/wiki/B-2?oldid=1117532"
Community content is available under CC-BY-SA unless otherwise noted.