Avery is a rival appearing in the Shield - The Isle of Armor Expansion Pass. He only appears in Pokémon Shield, and his Pokémon Sword counterpart is Klara. He specializes in Psychic-types.

Avery is a young boy with blue eyes and long straight blonde hair. He is usually seen wearing round glasses.

Although outwardly gentlemanly and well-mannered, Avery has a prideful heart and regards his opponents as formidable. His catchphrase is "elegant" and he has a tendency of using metaphors that involve Psychic-type moves and Pokémon. Thanks to Mustard and Honey's guidance, he appears to have mellowed out and become a kinder person. However, there are times when he would deploy underhanded tactics, which led to Mustard sentencing him to look after the Dojo's Pokémon for six months. 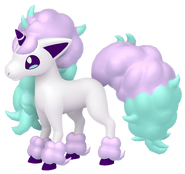 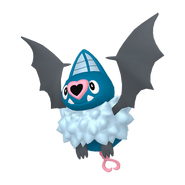 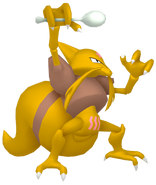 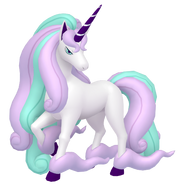 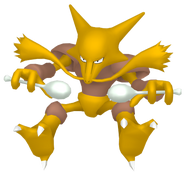 Retrieved from "https://pokemon.fandom.com/wiki/Avery_(Galar)?oldid=1293449"
Community content is available under CC-BY-SA unless otherwise noted.