Avery is a minor character appearing in Pokémon: Black & White.

One day, Avery and the other kids found a lone Trubbish and took it back to the kindergarten. The teacher, Daniela, was not pleased, as Trubbish was filthy and could harm the children. Daniela took Trubbish away, but the children came back after Trubbish and took it in the tree house and formed the Trubbish Squad, with Avery being the leader. Ash joined their group, for he supported their idea Trubbish shouldn't be abandoned. He had a battle with Daniela, using Pikachu against her Deerling, but the trash around them started to collapse. Daniela managed to save Avery from being crushed by the garbage. Once the problems were solved, Daniela's grandmother, Karena, told her Trubbish will not be harmful if it is surrounded by its friends. After that moment, Avery and the children managed to befriend Trubbish.

After the heroes were sent flying out of the Hero's Ruin by Cofagrigus and Sigilyph, they remembered their adventures with Pokémon, including the situation with Avery and kindergarteners. 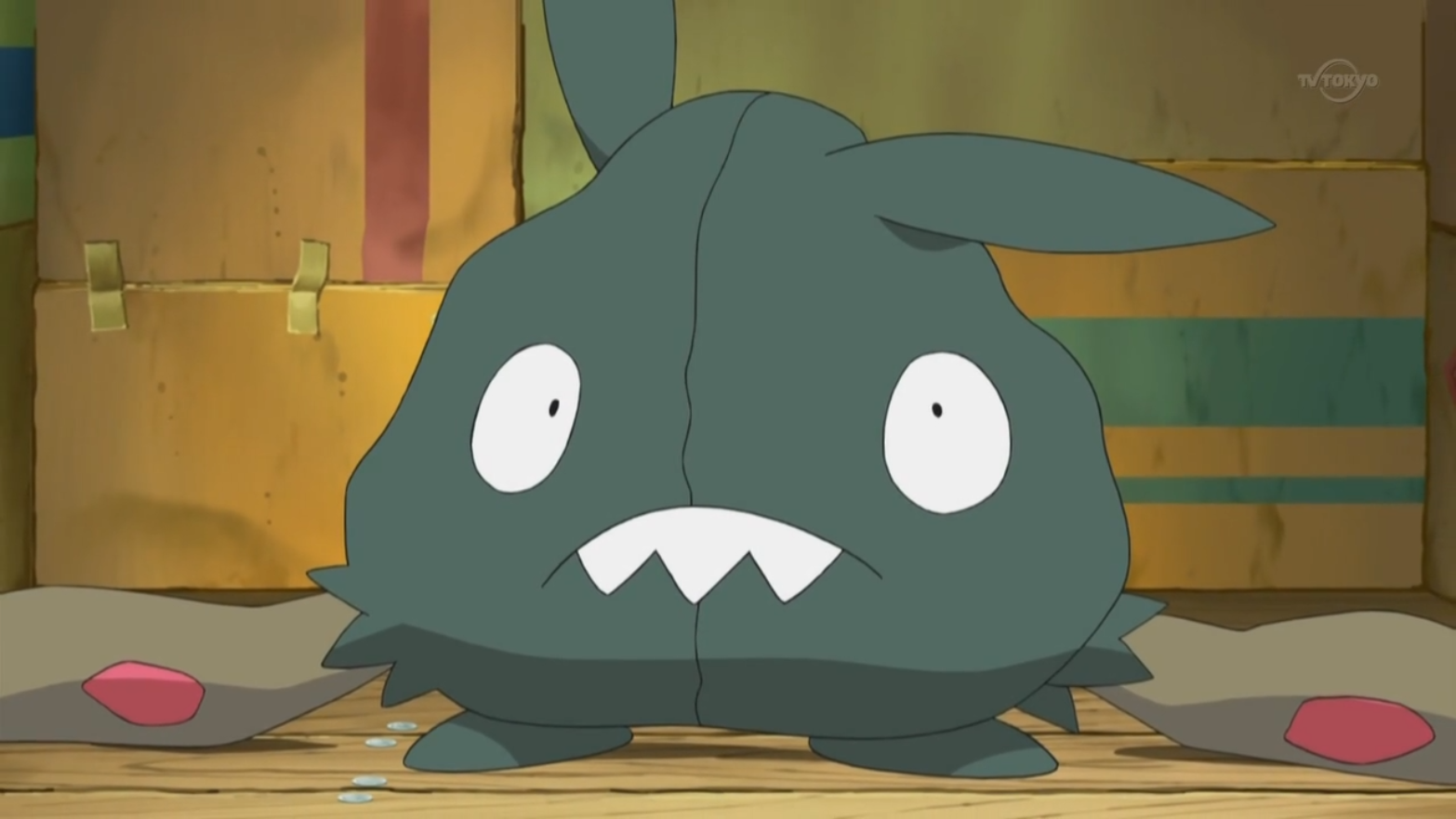 Retrieved from "https://pokemon.fandom.com/wiki/Avery?oldid=1036183"
Community content is available under CC-BY-SA unless otherwise noted.