Tanks For The Memories!

Autumn is a character appearing in Pokémon: DP Battle Dimension.

Autumn had a problem — her Miltank, who she affectionately called Ilta, had recently decided it did not want to work like other Miltank, and instead devoted itself to grazing in the meadows of the area all day, without obeying her orders. Therefore, Brock decided to teach Autumn how to get Ilta to obey her. Through various lessons of Pokémon care, Brock showed Autumn how to treat Ilta with help from his Happiny. It was finally when a group of Beedrill attacked them that Ilta began to value Autumn, for she had brought food for the Beedrill so they would not attack her Miltank. Eventually, Autumn began to have an attraction to Brock because of how he showed her his way of raising Pokémon, since she admired the way he treated Happiny and gave it love and affection.

After another glass of milk, rich in appreciation for his help, Ash, Brock and Dawn left, Autumn blushes to see Brock and tells him she will no longer be his student but now she can freely raise their Miltank and she smiles.

They continue their way to the Ash's third gym battle in Veilstone City. 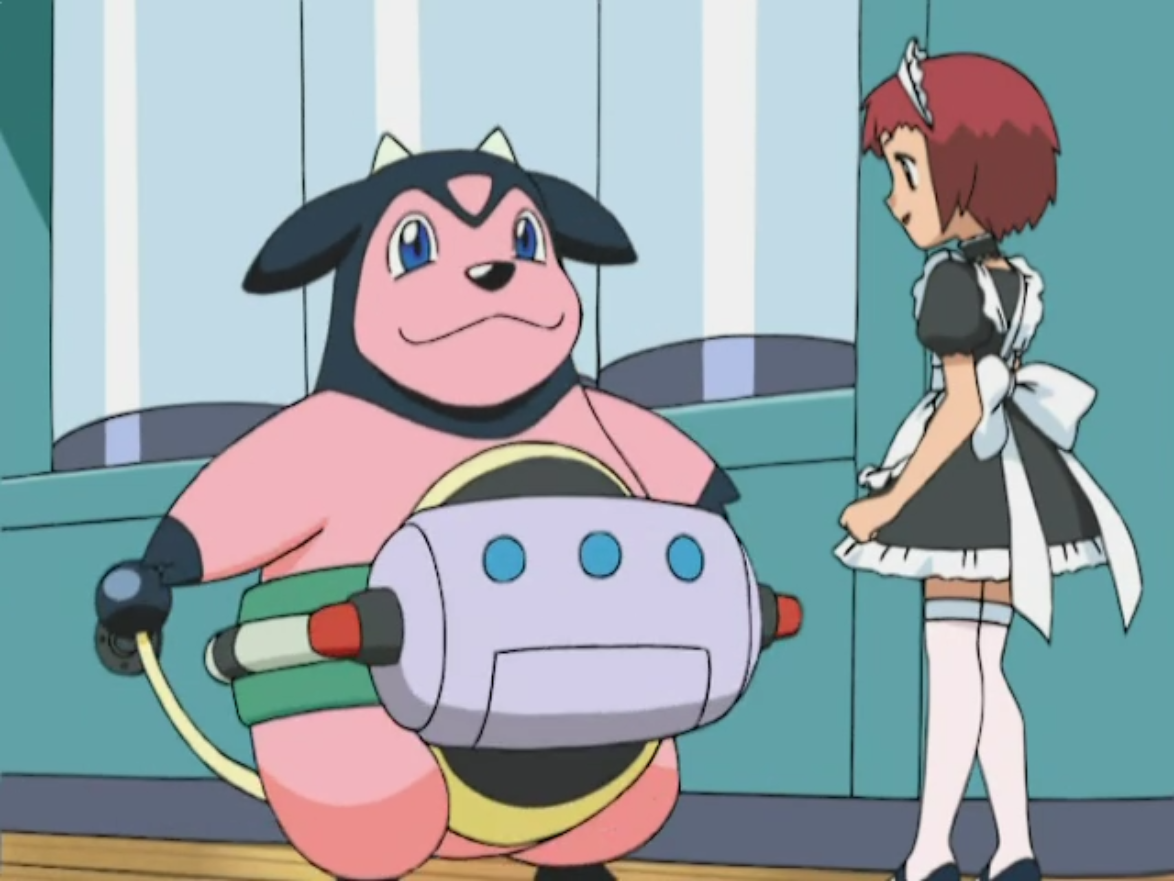 Retrieved from "https://pokemon.fandom.com/wiki/Autumn?oldid=1106981"
Community content is available under CC-BY-SA unless otherwise noted.