Austin in other languages

Austin is a character from Pokémon: DP Battle Dimension.

He first encountered Jessie at a lake after her Dustox followed his Dustox. Jessie's Dustox fell in love with his and followed him around while Jessie was looking for it. It was the night when all the Dustox went up to mate, and at the end of that episode they both released their Dustox to be together. 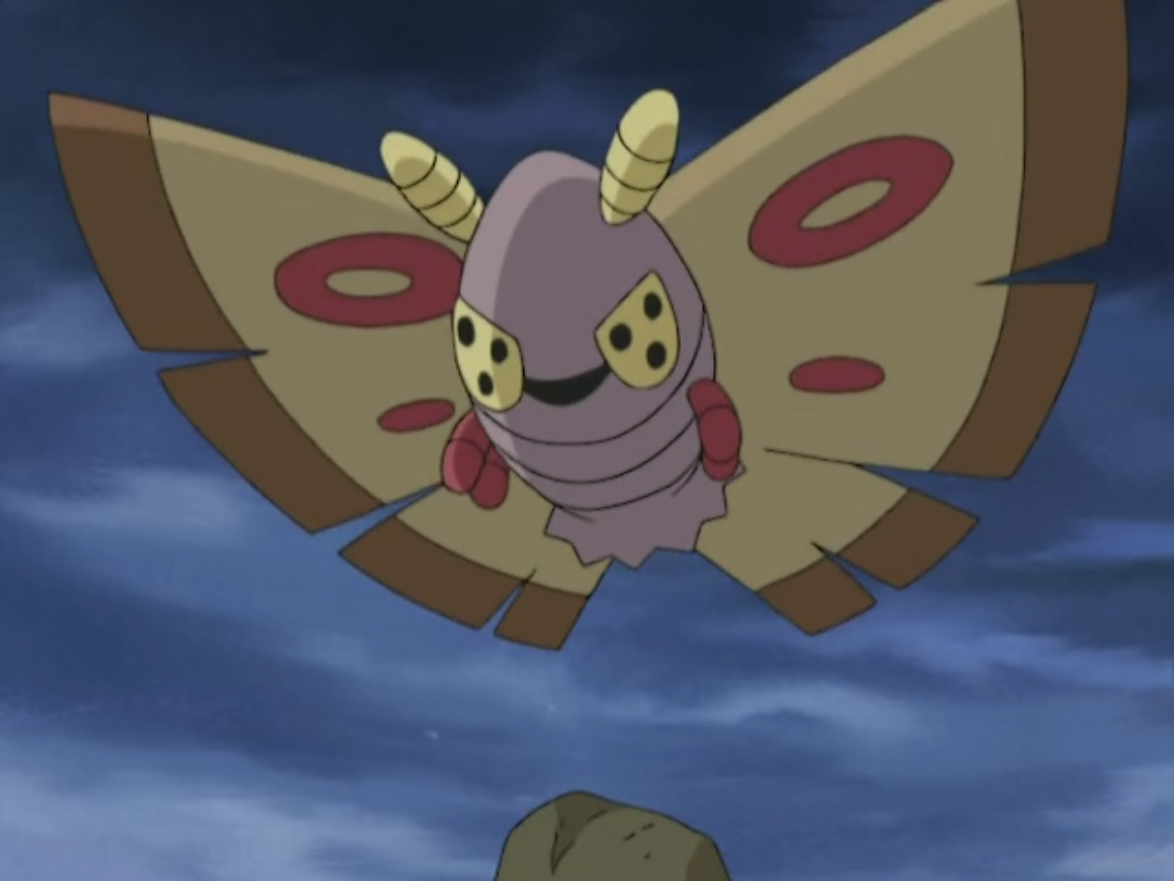