Pokémon Wiki
Register
Don't have an account?
Sign In
in: Pokémon anime characters, Male characters, Characters from Sinnoh,
and 2 more

The trainer of the Aura Sphere Riolu was first seen in Riolu's flashback. Riolu was training while its trainer made a doll, made out of wood, for it. Then some men came and wanted to have Riolu. The trainer disagreed but the men's Drowzee used Psychic on him, making him unable to move and protect Riolu. The trainer was later reunited with Riolu after the heroes and Kellyn saved Riolu from Hunter J. 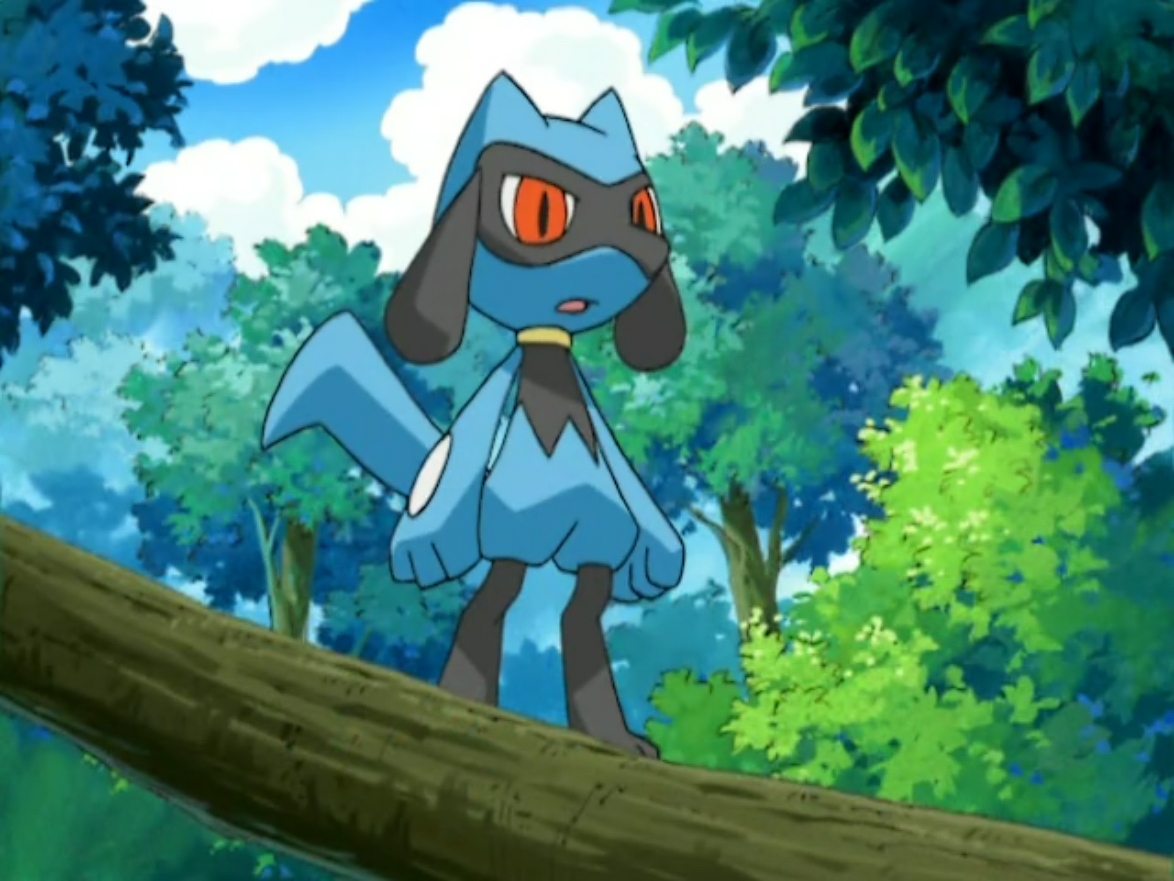