Attila is a member of Team Rocket. He appeared along with Hun in "The Legend of Thunder!".

Attila and Hun are both quite calm in everything they do, from doing missions to retreating. Since Hun is the dominant partner, Attila follows his orders without hesitation. 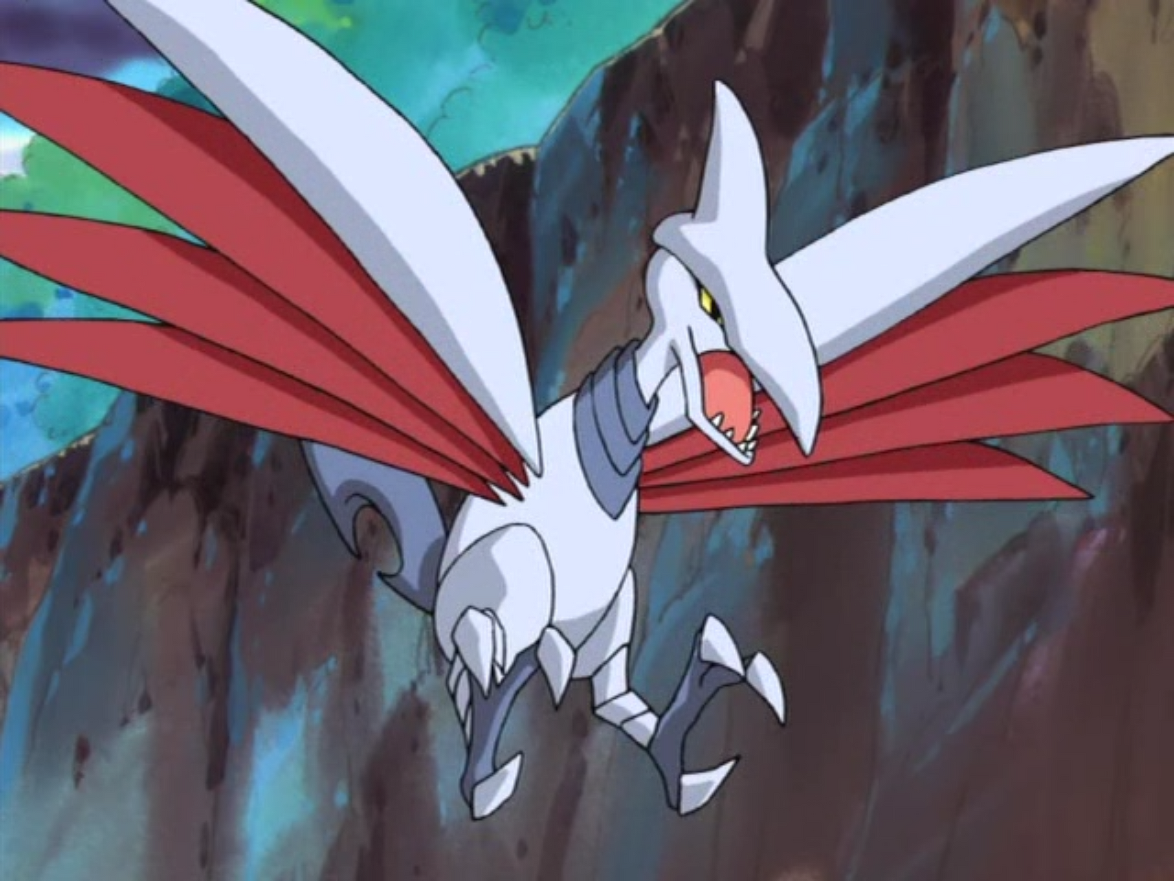 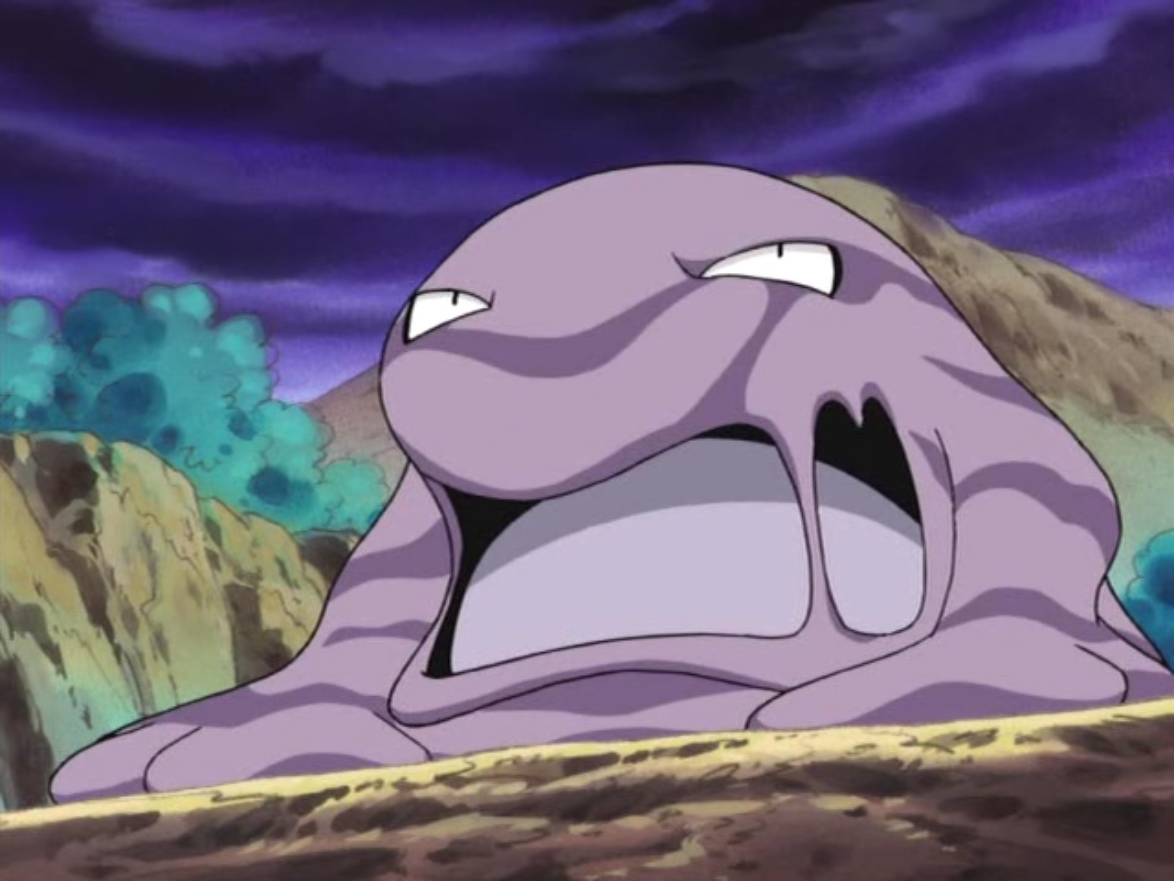 Retrieved from "https://pokemon.fandom.com/wiki/Attila?oldid=1425716"
Community content is available under CC-BY-SA unless otherwise noted.