Astrid is a character who appeared in Mega Evolution Special I, Diancie and the Cocoon of Destruction and the XY Series.

Astrid is a young girl, who has violet eyes and waist-length blonde albino hair in which she has a purple pin to hold her bangs. She wears a purple long-sleeved vest with fuchsia lines at the end of the sleeves and white buttons. She also wears a matching white handkerchief with the buttons attached to the collar of her vest. She wears a simple, deep purple skirt with a fuchsia line that surrounds the whole garment.

Astrid wears a pair of dark purple knee-length boots with purple stripes to create contrast with her boots, and to compliment her skirt. The rim of her soles are dark purple (same color as the boot itself), while the soles of her boots are blackish brown. There is a small, flat heel on her boots. Finally, Astrid also wears a Key Stone as an earring on her right ear.

Astrid is shown to be quite confident both in her Pokémon's abilities and her own skills as a trainer, accepting Alain's battle request without hesitation. She obviously raises her Pokémon well, since they're capable of holding their own against Ash's Pokémon during their first battle. Astrid also has a very strong bond with her Absol, to the point where it's capable of Mega Evolution. As an Ace Trainer, we can assume that she's a powerful Trainer as well.

Astrid met Alain in a forest and Alain challenged her for a battle. Alain sent out his Charizard and Astrid noticed the Mega Stone it was wearing. Astrid then asked Alain's name and introduced herself after Alain had done his. She sent out her Absol who wore a Mega Stone as well. After Absol blocked a few attacks from Charizard, Alain said that Absol was trained well. Both Alain and Astrid then Mega Evolved their Pokémon.

Absol was able to stop and defend itself from several attacks of Charizard. Astrid then ordered her Absol to use Dark Pulse but Charizard used Blast Burn which overwhelmed Absol and was able to knock Absol out. Astrid went to her Absol, who reverted to its normal form, and said that it fought well. She was then approached by Alain who wished to fight her again in the future which Astrid agreed to.

Astrid appeared at the beginning of the movie where she fought against Ash. She used her Pyroar against Ash's Pikachu which Pyroar was defeated by Pikachu's Electro Ball. Her Meowstic then faced against Ash's Froakie, who was knocked out by Meowstic's Charge Beam. Astrid then sent out her Absol and also Mega Evolved it to battle against Ash's Hawlucha. Hawlucha tried to defeat Absol by using several of its attacks, but was later knocked out by Absol's Dark Pulse. Ash thanked her for the great battle and Bonnie went to her and asked Astrid to marry Clemont. This surprised Astrid, but Clemont quickly dragged Bonnie away.

Astrid competed in the Lumiose Conference and once again fought against Ash, but this time she lost and was knocked out of the tournament. 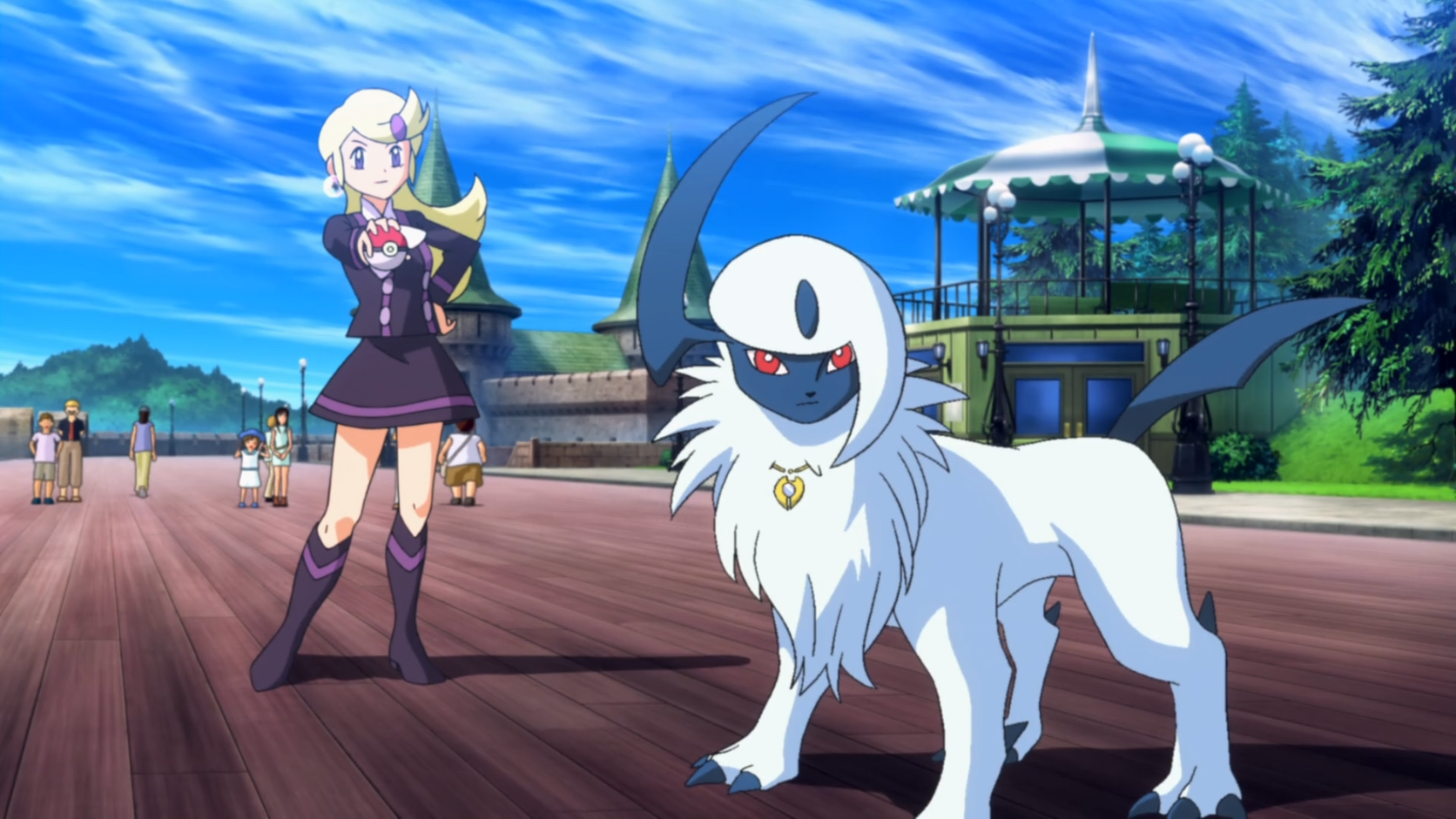 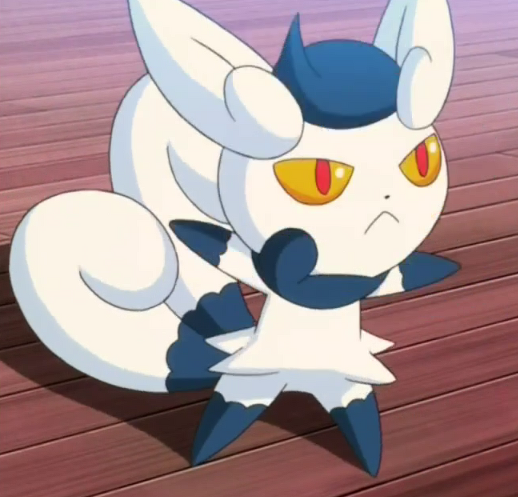 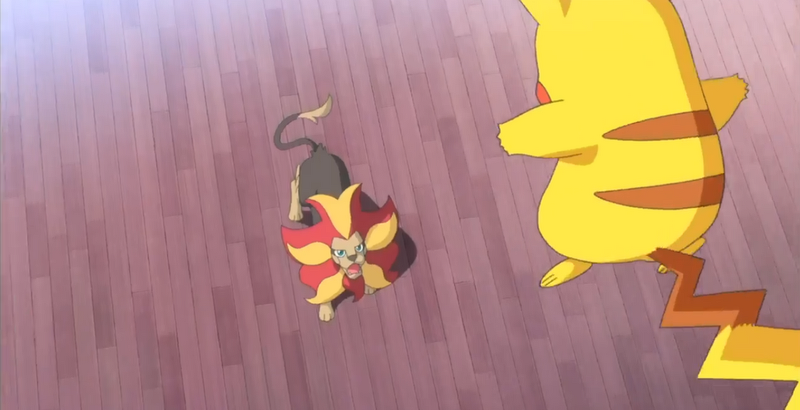 Comforting Absol after losing to Alain

In the Lumiose Conference, with Mega Absol

Promo art of Astrid
Add a photo to this gallery
Retrieved from "https://pokemon.fandom.com/wiki/Astrid?oldid=1357107"
Community content is available under CC-BY-SA unless otherwise noted.