Friends to the End

Assunta in other languages

Assunta is a character appearing in Pokémon the Series: The Beginning.

Assunta managed to qualify for the Kanto Pokémon League and in round six she was drawn against Ritchie. She managed to defeat Ritchie and eliminate him from the competition but she was down to her last Pokémon when she won the match. She was later seen during the closing ceremonies as all of its competitors assemble in the stadium, meaning that she placed 4th overall. 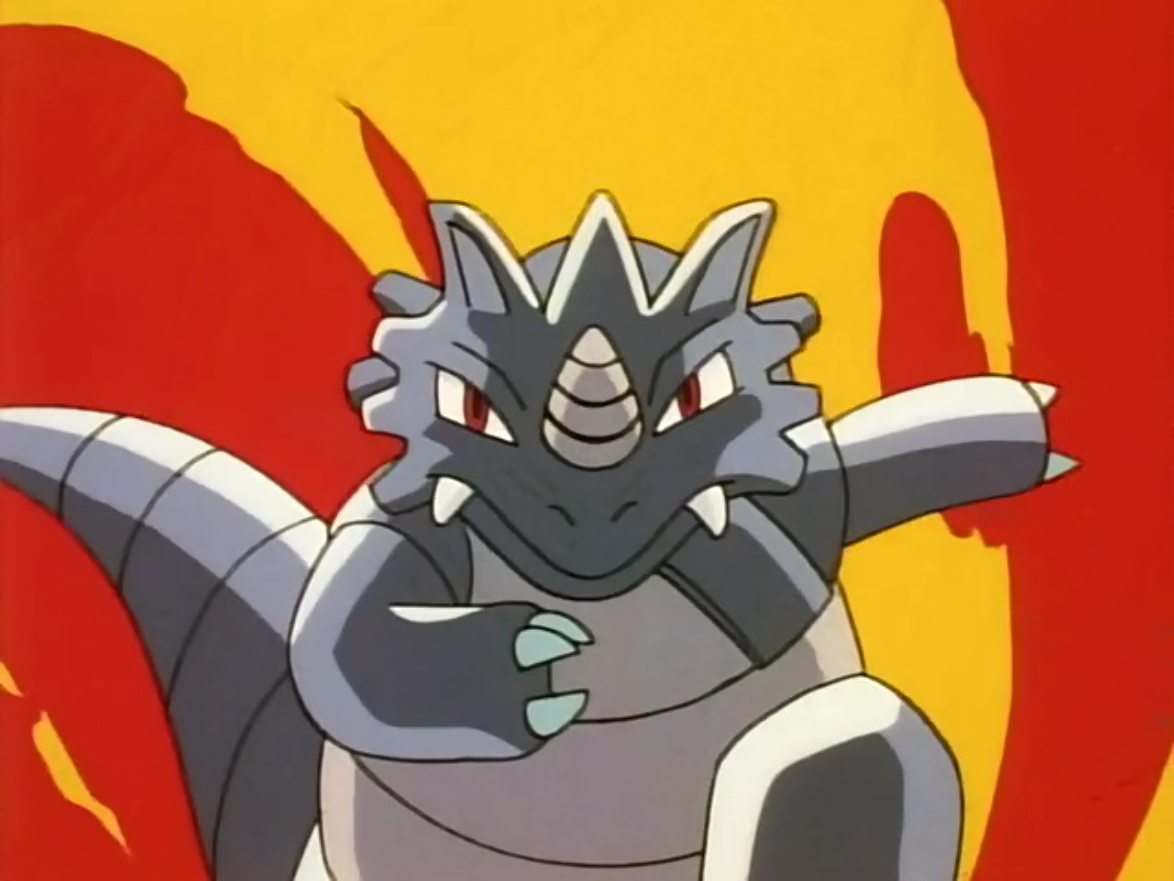 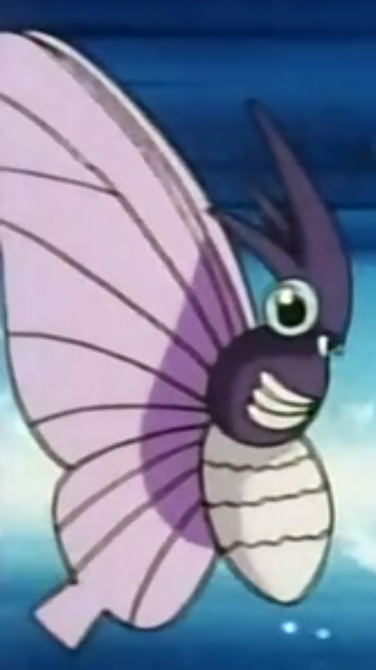 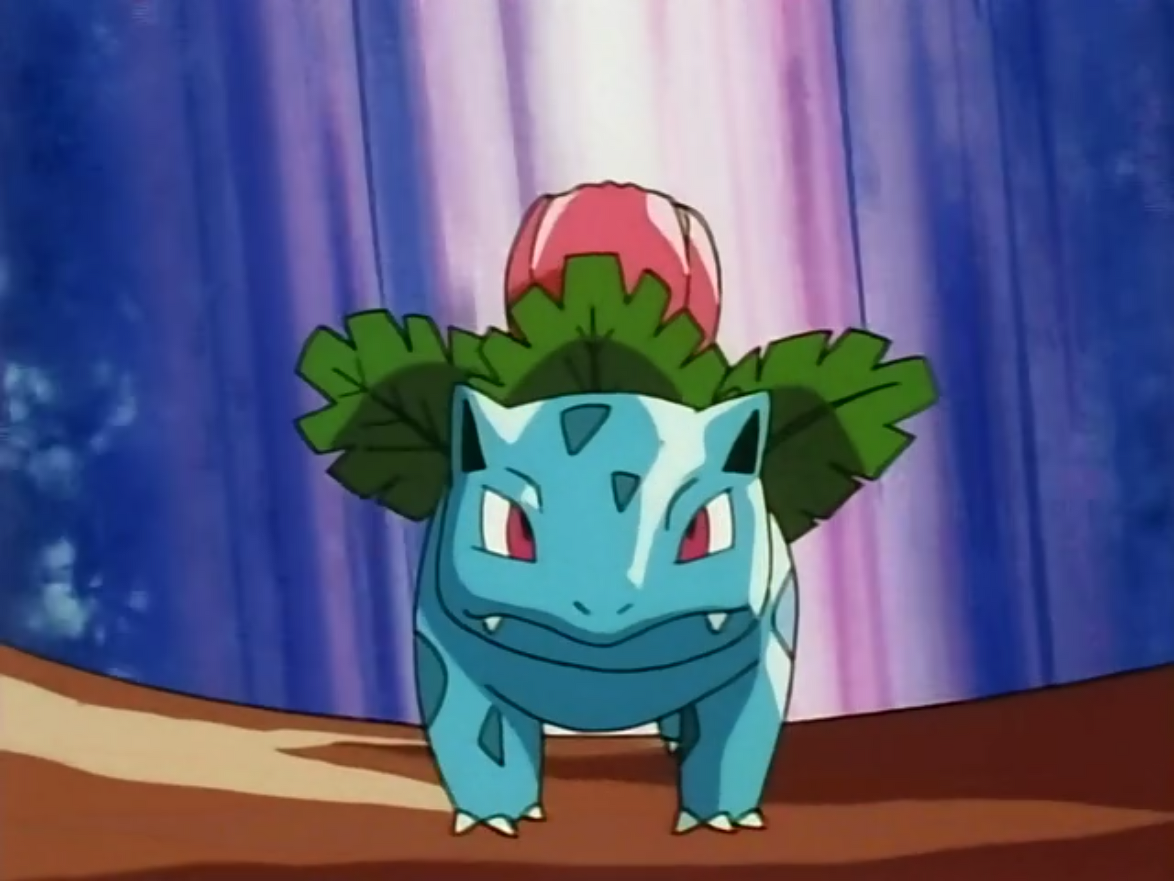