For the variant in the anime, see Ash Ketchum.

Pikachu, I See You!

Ash Ketchum is the main protagonist of The Electric Tale of Pikachu.

Ash Ketchum, a ten-year-old boy, starts his adventure off with catching a Pikachu when the power in his house goes off. When he encounters his rival Gary Oak and finds out that he has a Pokémon Trainer license already, Ash decides to get one as well.

One week later, Ash is trying to catch a wild Pidgey when Pikachu goes missing. When Ash finds it, Pikachu is being attacked by a flock of Spearow. When Pikachu notices that Ash is trying to save it from the Spearow, Pikachu shocks the leader of the flock, a Fearow, with a powerful electric attack, letting Ash capture the Fearow. Ash rescues Pikachu and takes it to the Pokémon Center to heal up, destroying Misty's bike in the process, having "borrowed" it and getting it damaged because of the Spearow's attacks.

Later on, Ash beats Brock, the Gym Leader of the Pewter City Gym, and heads to Cerulean City for the next Gym Badge. He is shocked to find out the Misty, the girl whose bicycle he destroyed, is the youngest sister of the Sensational Sisters. For the Gym Badge, Ash has to retrieve his hat, which Misty stole, defeating the Pokémon that Misty sent out along the way. Ash defeats Misty and gets both the Gym Badge and his hat back.

Ash is trying to raise his Trainer rank and fails, so he goes searching for the rare Pokémon Clefairy. He actually manages to find one, but is stuck chasing it around Mt. Moon and stumbles into the Clefairy colony. Ash then meets Professor Oak and his assistant Bill. A ceremony just happens to be taking place at the time, so Ash participates and evolves the Clefairy he was chasing around before. Eventually, he leaves the colony for the next Gym Badge.

Now, Ash is trying to beat the Saffron City Gym Leader, Sabrina, but gets defeated. He decides to stay at the Gym to train when Sabrina goes missing. She manages to get through a message a week after going missing using her psychic abilities, saying that her soul has been sucked out by a giant Haunter that is known as the Black Fog. Ash and other people that are trying to defeat the Black Fog try to capture the Haunter using a gigantic Poké Ball, but the Haunter breaks out of it. However, breaking out of the Poké Ball required a lot of strength, so the Black Fog was now to weak to even break out of a normal Poké Ball. Before Ash could catch it with a Hyper Ball, though, the Haunter committed suicide using Selfdestruct. Sabrina is released, crying for the Haunter committing suicide, and Ash is crying too about the Hyper Ball costing all of the money he has. 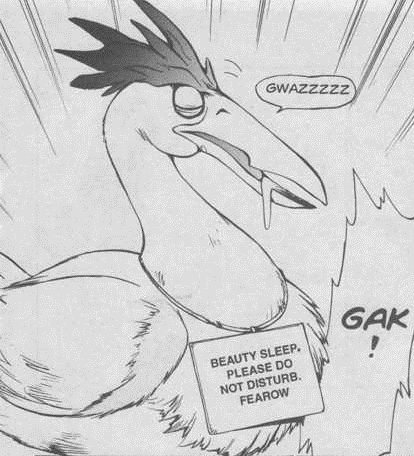 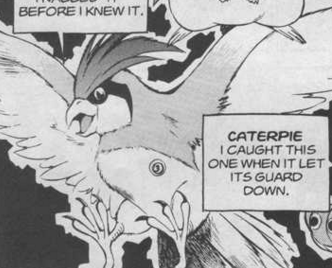 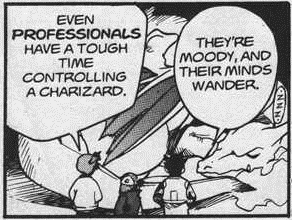 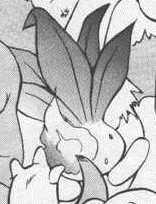 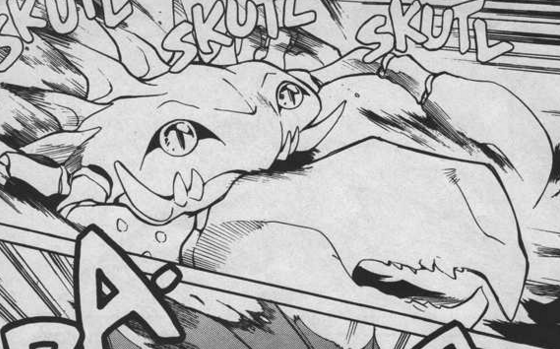 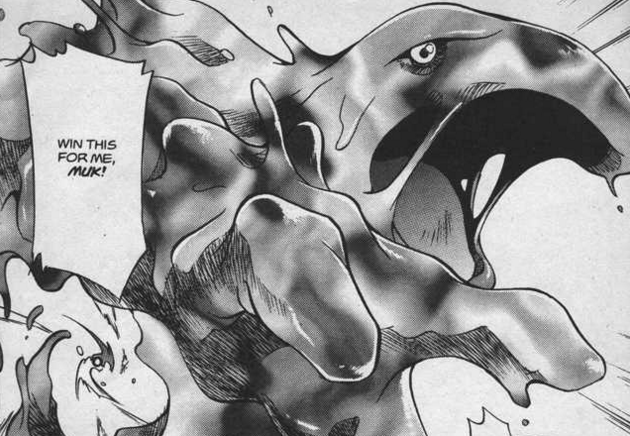 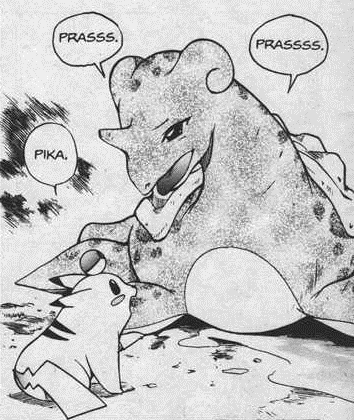 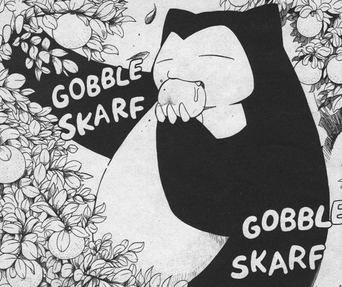 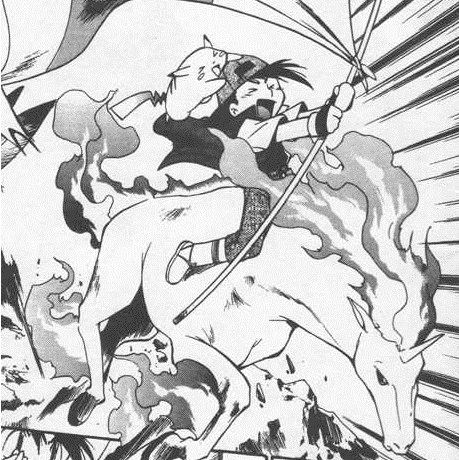 Retrieved from "https://pokemon.fandom.com/wiki/Ash_Ketchum_(ETP)?oldid=1210072"
Community content is available under CC-BY-SA unless otherwise noted.