For the variant appearing in the games, see Ariana.

Dealing With A Koffing Fit

アテナ Athena
Ariana
Ariana is a character appearing in Pokémon Adventures, who was an admin of Team Rocket in the Johto region.

Ariana is a young woman with fair skin, shoulder length red hair flips out at the ends, and crimson eyes. She also wears light pink lipstick and has triangle-shaped earrings. Her main uniform is a long trenchcoat that is colored white with black accents. She wears a black and white belt on her waist, and the Team Rocket logo is on the top part of the shirt, but in a smaller scale. Her nails are painted red and she wears knee-high white boots.

Ariana is quite confident in her strength. It is why she belittles her opponents, to lower their guard down. Like the rest of the Team Rocket admins, she is devoted to Giovanni and wants to see the later returned as the leader of Team Rocket.

Petrel, Archer, Ariana and Proton unveiled themselves to Team Rocket grunts at the Cliff Area, after Carr was overthrown.[1]

Ariana ambushed Silver and Crystal at the Route 38. As her Arbok pinned Silver to a tree, Ariana unveiled herself. She swore she wouldn't let the two ruin the pride of Team Rocket, and promised to crush them where they were standing. As her Gloom and Murkrow were fighting Crystal's Pokémon, Ariana was closing in to Silver.[2] Silver looked at his Earth plate. While Ariana went to finish Crystal off, Silver sent Rhyperior and gave it an Earth plate. Rhyperior shook the ground, causing Ariana, Arbok and Gloom to fall down. While Silver ran off, Ariana was in shock how powerful Rhyperior was.[3]

Ariana continued battling Crystal, and was a bit annoyed that Crystal was gathering her strength. She started to belittle Crystal, as her friend, Silver, took off with the plates, abandoning her. However, she cared little for the plates, for gathering them was Petrel's job. As Crystal's Pokémon fell down, defeated, Ariana announced that each commander had their own goals, with her being to stop any obstacles in the way, like Crystal. Suddenly, she was visited by the other commanders, from whom Archer stopped her from blabbing out their plans. Ariana asked why did they come, to which the commanders explained that they had finished their missions. The four watched as Arceus appeared. However, Ariana was surprised when Crystal made her attempt to catch Arceus.[4] The four Team Rocket commanders watched as Crystal attempted to capture Arceus with a Level Ball. Ariana wanted to stop Crystal, but Archer stopped her, and let her continue watching. As Crystal went away, Ariana asked why wouldn't they stop her. Archer explained that they would let Crystal do what she wanted for Arceus, for that Pokémon could show them the way to the Sinjoh Ruins. Ariana noted that they could let the enemy do their dirty work, and became pleased.[5]

When he was told from Morty about the vision of plates and Arceus, Silver realized that Ariana and Petrel of Team Rocket were trying to combine the power of the plates with Arceus, and take control of it.[6] Ariana, Petrel, Proton and Archer watched Arceus at the Ruins of Alph. As Arceus' barrier started to sink down, the four commanders went beyond the barrier, and were warped away. A moment later, inside the Sinjoh Ruins, Gold, Silver and Crystal encountered the Team Rocket commanders, who were bidning Arcerus. Ariana and Petrel thanked them, as they have gathered all the plates, and demanded them. Thus, Gold had Silver pass the plates to Petrel.[7] Petrel, Proton and Ariana were blocking Gold, Silver and Crystal from interfering. As the battle commenced, Archer had Arceus use its Judgement attack on Gold, Silver and Crystal as he was switching plates. Crystal asked Gold why did he have Silver pass the plates, to which Gold pointed out they were holding Arceus hostage. Proton and Ariana applauded Gold for his wisdom, as he shared the items with someone who could use them more efficiently. Archer also had summon Dialga, Palkia and Giratina, all to strengthen Team Rocket and have Giovanni return, which touched Ariana and Proton.[8]

As Silver went to attack Dialga, Palkia and Giratina, Petrel had Ariana and Proton stop Silver from interfering. However, they failed, as Gold and Silver's Exbo, Megaree and Feraligatr fired Blast Burn, Frenzy Plant and Hydro Cannon to destroy Dialga, Palkia and Giratina. Arceus became angry, and blasted away Archer, Ariana and Proton away. However, Archer laughed, as this wasn't enough to prevent the creation: Arceus was still summoning the Legendary Pokémon. Thus, he became pleased that he and Giovanni would triumph over Team Rocket with these powerful Pokémon. Ariana and Proton became shocked that Archer revealed his true intentions. Moreover, they were surprised to see Giovanni, who came with Lance and Pryce.[9] While he confronted the Legendary Pokémon, Giovanni asked of Ariana and the rest to behave themselves, since he would deal with them once the Legendary Pokémon are defeated.[10] 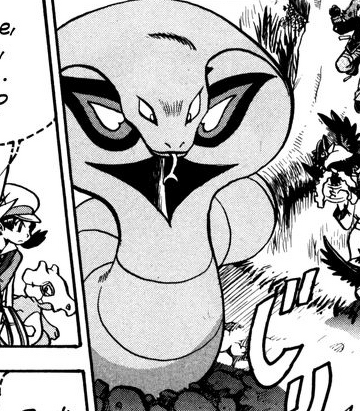 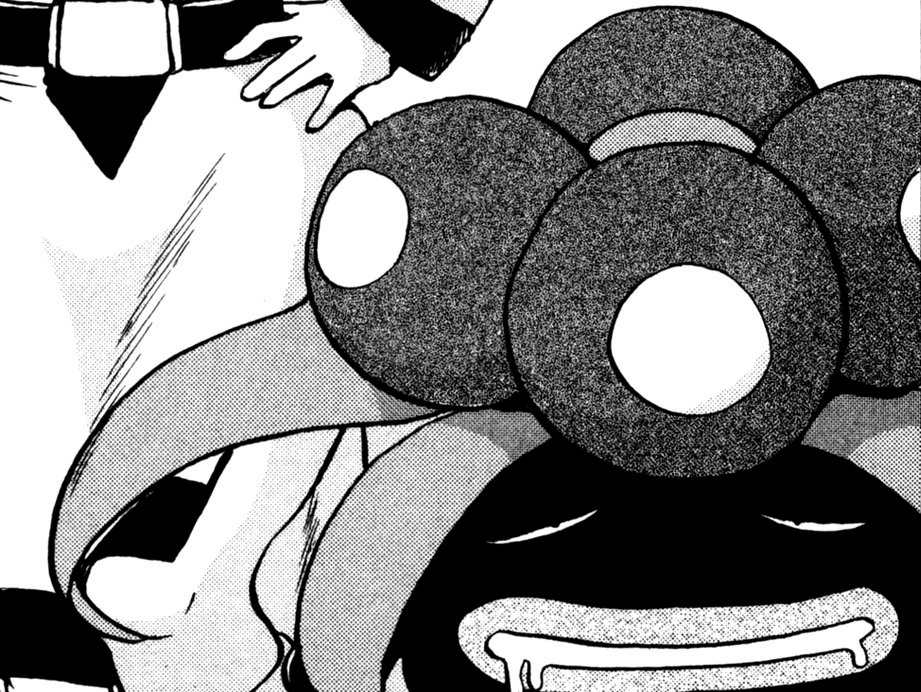 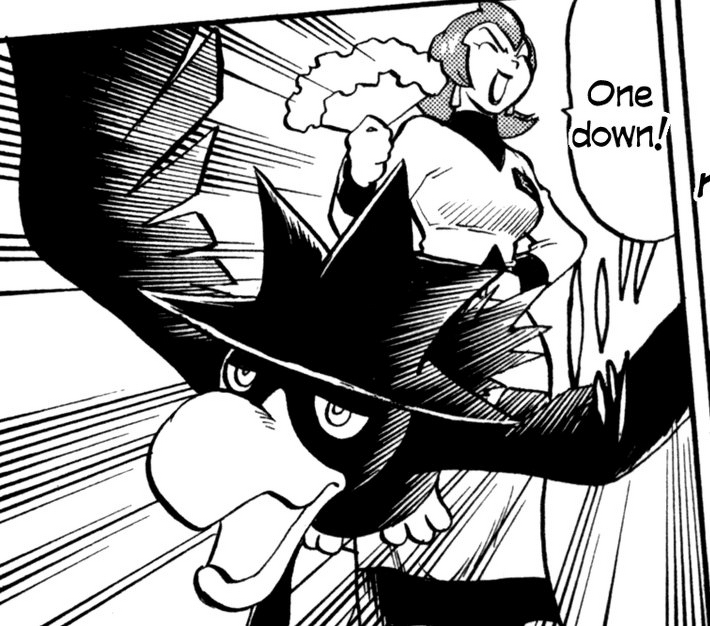 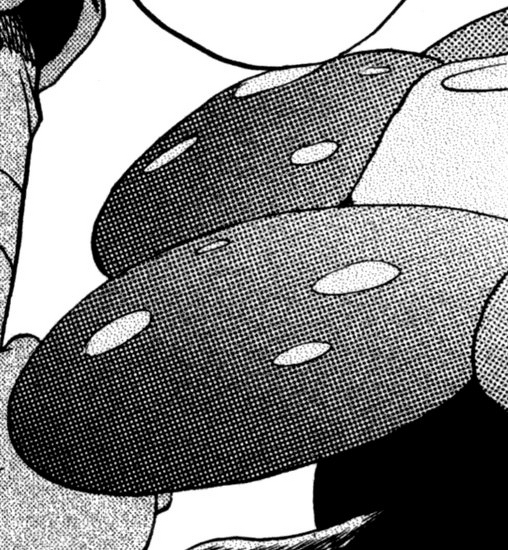 Retrieved from "https://pokemon.fandom.com/wiki/Ariana_(Adventures)?oldid=1416047"
Community content is available under CC-BY-SA unless otherwise noted.