For the variant appearing in the games, see Arena Tycoon Greta.

Arena Tycoon Greta is a character appearing in the anime series, who is the Frontier Brain of the Battle Arena in the Battle Frontier in the Hoenn region.

Greta is medium height and is slim. She has short blonde hair in a bob with a fringe and big blue eyes. She wears a sky blue Lycra jumpsuit underneath her robe, which is short and black with cerise pink edges. On her feet, she wears cerise pink trainers with white toe caps and laces.

Greta, while being a Frontier Brain, was also a martial arts expert. Like her idols - Chuck and Brawly - Greta used Fighting-type Pokémon in her battles.[1]

Scott described to Ash the Battle Frontier: Frontier Brains, like Greta, were powerful Trainers, awaiting challengers in their facilities across Kanto region, which award Symbols upon being defeated.[2] Ash told his plan to challenge the Frontier Brains to Max and May, the latter thinking of accompanying Ash once more as she would challenge Pokémon Contests in Kanto region.[3]

Greta was teaching a martial arts class that included Team Rocket when Ash arrived at the Battle Arena to battle for his next Frontier Symbol. Greta accepted, and after Ash spun a wheel to decide the battle format, it would be a 2-on-2 battle, with Greta using her Hariyama and Medicham while Ash sent out his Grovyle and Snorlax. The battle went back and forth, until Snorlax landed on Team Rocket, exposing them, but Ash's Pikachu quickly blasted them off, allowing the battle to continue. Ash's Grovyle was defeated early on, leaving Snorlax to face Greta's Pokémon 2-against-1, but Snorlax was able to prevail, defeating both of Greta's Pokémon, and winning Ash his Guts Symbol. Before Ash left to face the Frontier Brain of the Battle Dome, Dome Ace Tucker, Greta encouraged Ash to promise to keep the battle fire burning inside him going, and Ash promised to do so.[1]

Greta appeared in a flashback with her Medicham when Ash recalled his journey to earn every symbol from the Battle Frontier.[4] 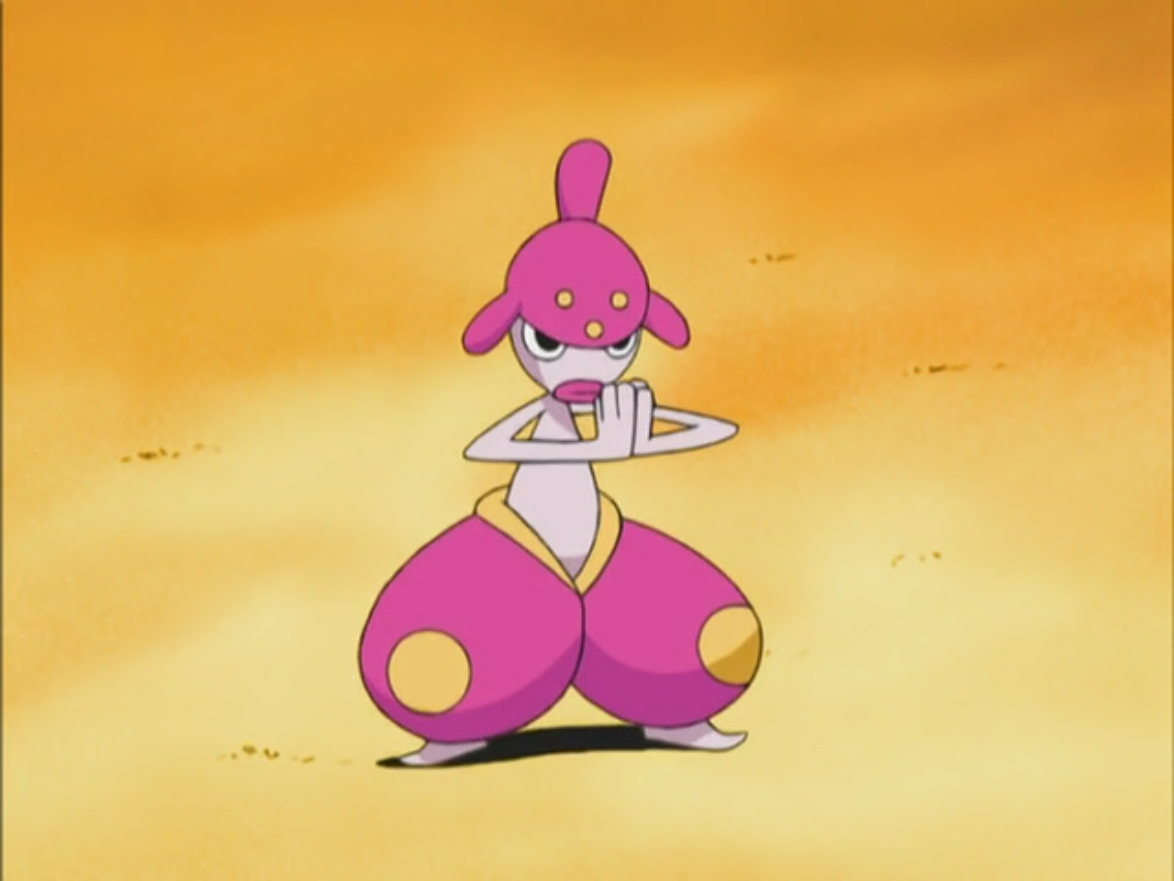 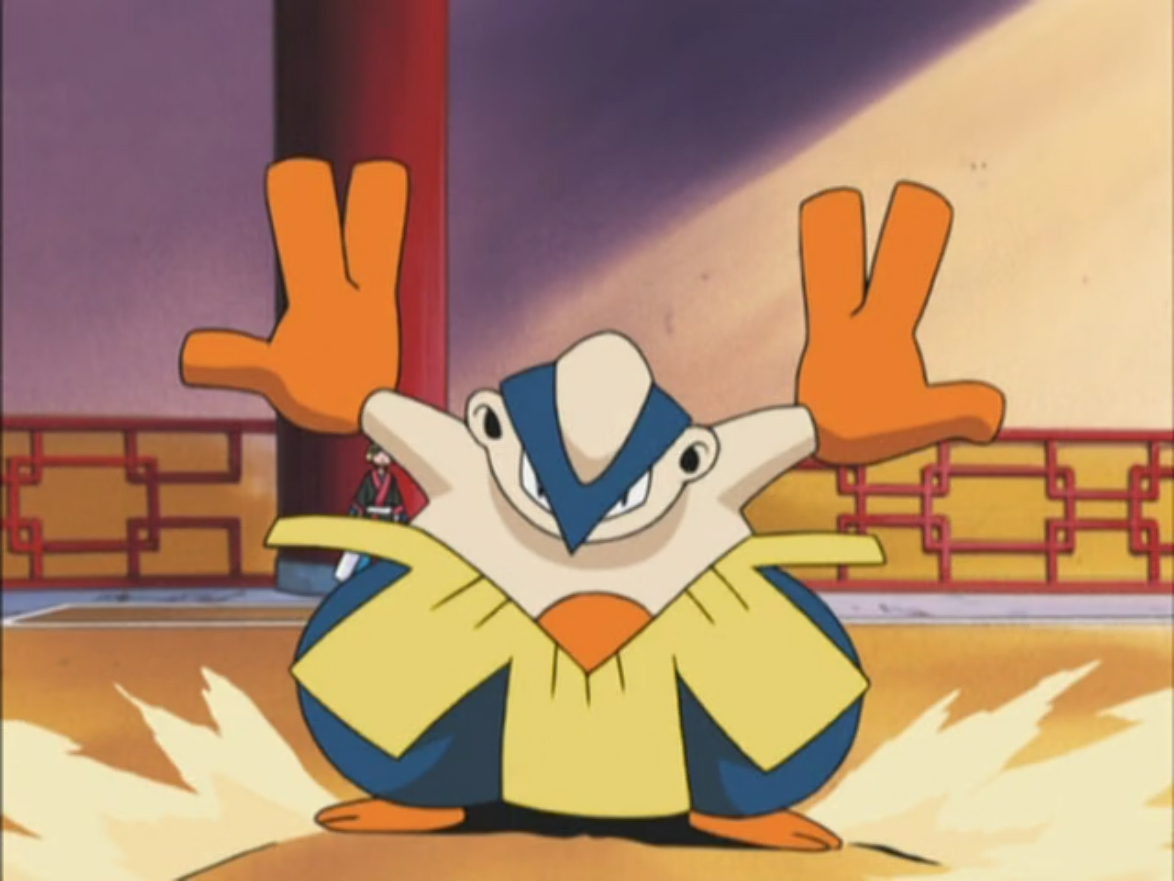 Retrieved from "https://pokemon.fandom.com/wiki/Arena_Tycoon_Greta_(anime)?oldid=1369359"
Community content is available under CC-BY-SA unless otherwise noted.