For the variant appearing in the games, see Archer.

With a Little Help From Hitmonchan

Archer is a character appearing in Pokémon Adventures, who was an admin of Team Rocket in the Johto region.

When Carr was boasting about his status as the leader of Team Rocket, Archer appeared, asking Carr that's a wrong way to think. An Arbok tossed Carr away, as Archer reminded Carr that he was one of Giovanni's bodyguards: he claimed Team Rocket owed to Giovanni everything. Archer believed the ones that could lead Team Rocket, for the time being, were the ones loyal to Giovanni: himself, Ariana, Petrel and Proton.[1]

As Petrel had failed his mission, Archer had Houndoom strangle him as punishment. Petrel barely muttered that he had another idea, to let Silver collect all the plates. Archer noted that they could simply take the plates, and approved of Petrel's plan.[2] Eventually, Archer regrouped with Proton and Petrel, and visited Ariana, who was battling Crystal. Archer scolded Ariana for giving away their missions. Still, he announced that he found Arceus, who was standing behind Crystal. As Crystal got intimidated, Archer explained that Arceus lied on the end of the path that reached out to a far away region, and came down to Johto when the plates were stating to gathering. However, he was surprised when Crystal made her attempt to catch Arceus.[3] The four Team Rocket commanders watched as Crystal attempted to capture Arceus with a Level Ball. Ariana wanted to stop Crystal, but Archer stopped her, and let her continue watching. As Crystal went away, Ariana asked why wouldn't they stop her. Archer explained that they would let Crystal do what she wanted for Arceus, for that Pokémon could show them the way to the Sinjoh Ruins. Ariana noted that they could let the enemy do their dirty work, and became pleased.[4]

Ariana, Petrel, Proton and Archer watched Arceus at the Ruins of Alph. As Arceus' barrier started to sink down, the four commanders went beyond the barrier, and were warped away. A moment later, inside the Sinjoh Ruins, Gold, Silver and Crystal encountered Archer, who explained that this place was where Arceus was awakened, a place that wasn't in Johto nor Sinnoh. As the other commanders were holding Arceus, Archer declared it was time to enshrine Arceus on the Mystri Stage.[5]

Archer confronted Arceus, and showed all of the plates. This angered Arceus, to which Archer noted Arceus wanted its power to be restored, yet Archer had control over it. He passed a plate to Arceus, whose type changed, and it used Judgement on Gold, Silver and Crystal. Archer continued doing so to attack the Pokédex Holders. He noted that Arceus lived a long time ago with humans, who stripped it off its power, in form of plates. Now, that they have summoned it again, Archer became pleased that they had it under control. He thanked Crystal and Silver, for without their efforts to capture Arceus to open its heart, and to gather the plates, Team Rocket wouldn't have gained its strength back. Thus, he had Arceus create the Legendary Pokémon Dialga, Palkia and Giratina: with the three under their control, Archer proclaimed there was nobody strong enough that could stop Team Rocket. Thus, he had Arceus send a message throughout the land as now they had an unstoppable army. He slammed his fists in fury, demanding of Giovanni to return as the leader of Team Rocket.[6]

Archer continued mourning Giovanni's absence. With his distraction, Gold and Crystal had Exbo, Megaree and Feraligatr launch their ultimate moves to stop Dialga, Palkia and Giratina from forming. Arceus was freed, and executed an attack that blew Team Rocket commanders away, which made Archer drop the plates that Arceus regained. However, Archer laughed, as this wasn't enough to prevent the creation: Arceus was still summoning the Legendary Pokémon. Thus, he became pleased that he and Giovanni would triumph over Team Rocket with these powerful Pokémon.[2] Archer became surprised to see Giovanni, along with Lance and Pryce. The latter looked at Archer, calling him a fool for summoning the three Legendary Pokémon that were in conflict with each other, to the point that Dialga and Palkia banished Giratina to the Distortion World. Archer took offense to that, since Pryce is talking as if he had seen it. Pryce confirmed that he actually did, with his own eyes. Giovanni and Ursaring went to fight Giratina, which shocked Archer, as he was ruining the progress his subordinates had made. However, Giovanni slammed his hat onto Archer to stop him, and him and the rest to behave themselves, since he would deal with them once the Legendary Pokémon are defeated.[7]

Petrel, Ariana and Proton saw how devastating the fight was. Archer didn't want to hear their excuses. In fact, he saw Giovanni was no longer a leader to Team Rocket. Thus, Archer swore to be his successor, and went to capture Arceus, who knocked him away. As Archer fell on Petrel, Lance called them fools for trying to control Arceus and the Legendary Pokémon.[8] 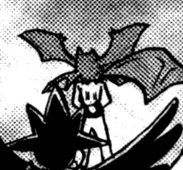 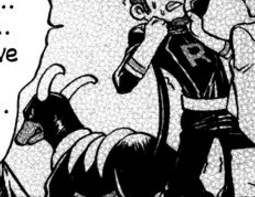 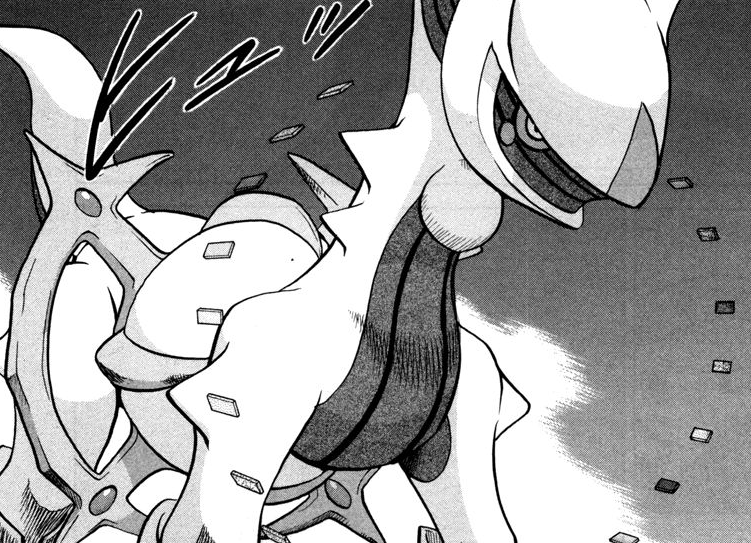 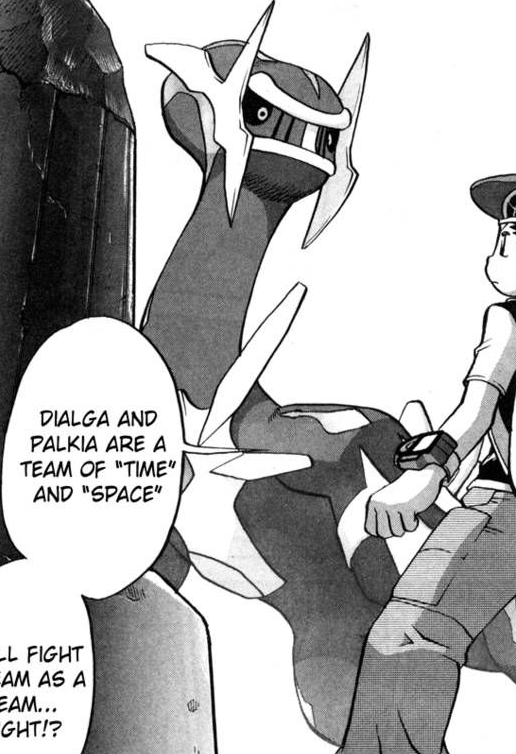 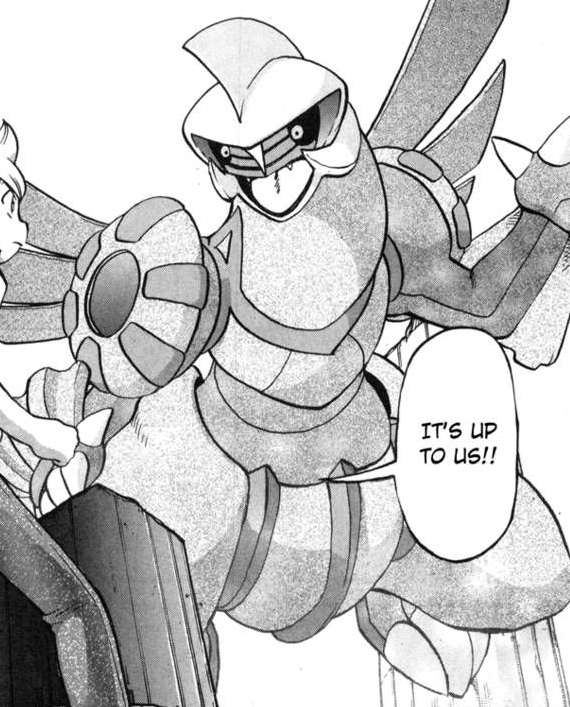 Retrieved from "https://pokemon.fandom.com/wiki/Archer_(Adventures)?oldid=1146909"
Community content is available under CC-BY-SA unless otherwise noted.