Anthony in other languages

Anthony is an anime character appearing in Pokémon: Indigo League.

He and his Hitmonchan were so obsessed with winning the P1 Grand Prix. So obsessed in fact, he spent too much time training Hitmonchan and not enough time with his family. He went up against a Hitmonlee stolen by Team Rocket. Meowth poured glue on the ring allowing Hitmonlee to attack Hitmonchan while it was defenseless. Seeing Hitmonchan would be hurt, Anthony's daughter stepped in and attempted to block Hitmonchan from further injuries. Anthony managed to block Hitmonlee's attack with his arm, knocking it off balance, and forfeited the match. After the tournament, Anthony offered to train Ash's Primeape to become a true P1 Champ and Ash accepted, leaving Primeape to be trained for boxing. 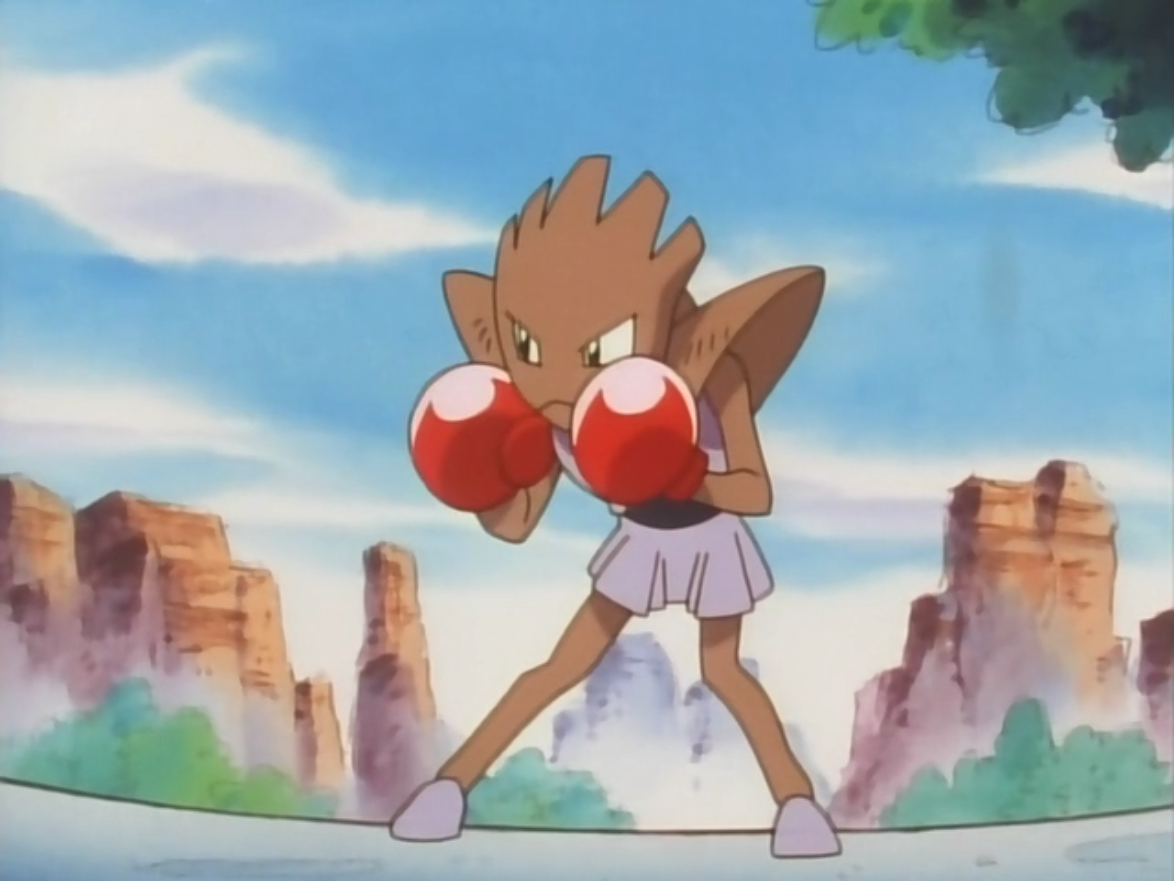 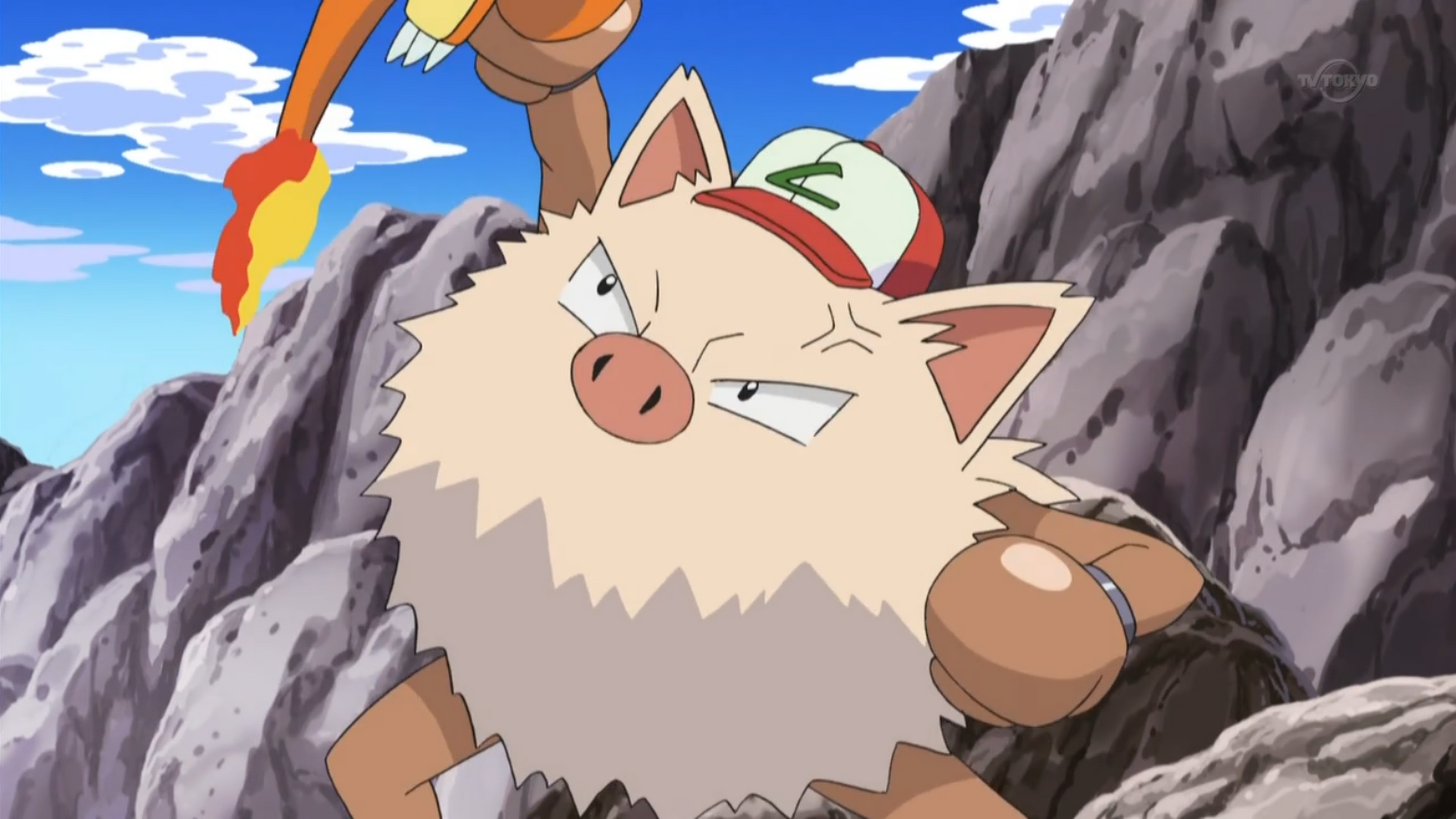