Anthony (トンペイ Tonpei) is a Pokémon Coordinator who entered the Hoenn Grand Festival.

He first met Ash when Snorunt was practicing its Ice Beam. He had threw himself in front of his Swalot and had his rear-end filled with ice. He was revived and asked if Ash was in the Grand Festival. He had his Pokémon Contest ribbons stolen by Team Rocket and they nearly got away with it. Ash and May helped him get his ribbons back. He lost to May when the time ran out. He had gotten 52nd place in the preliminary rounds. 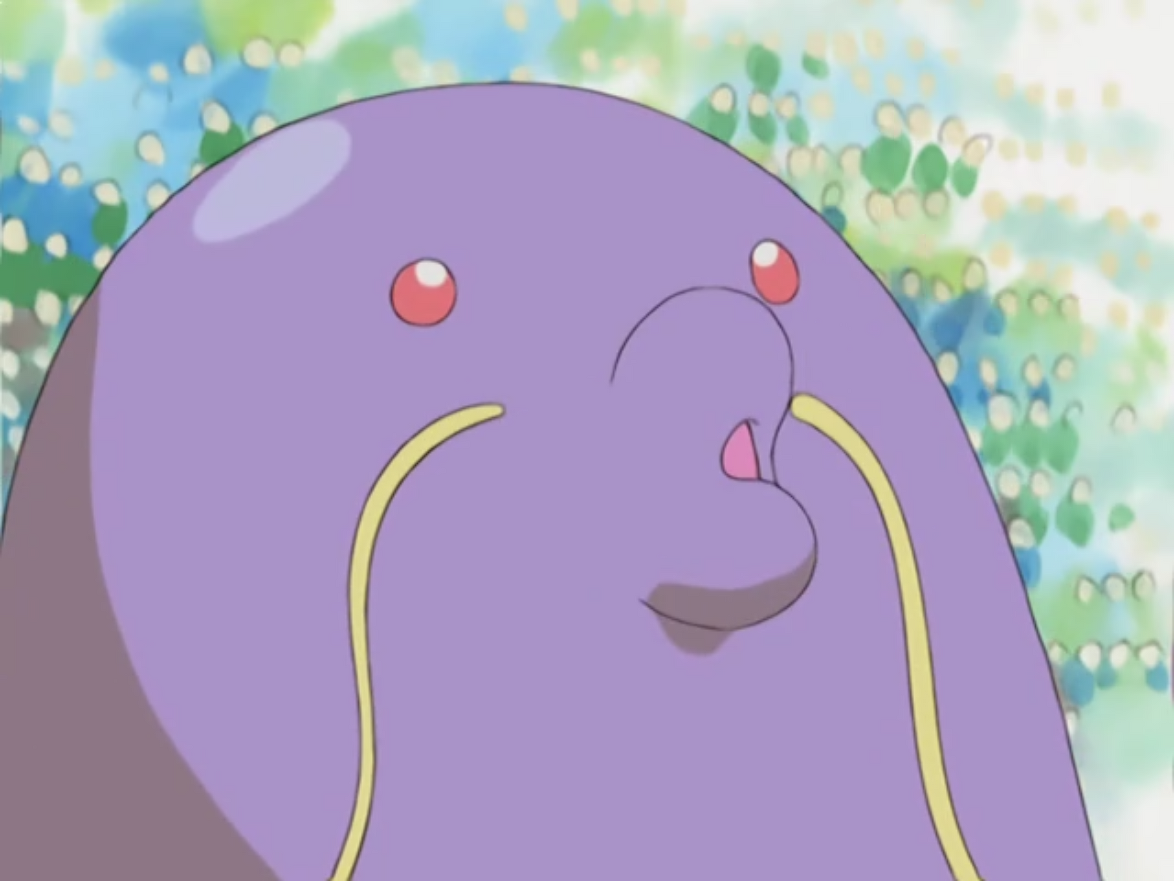 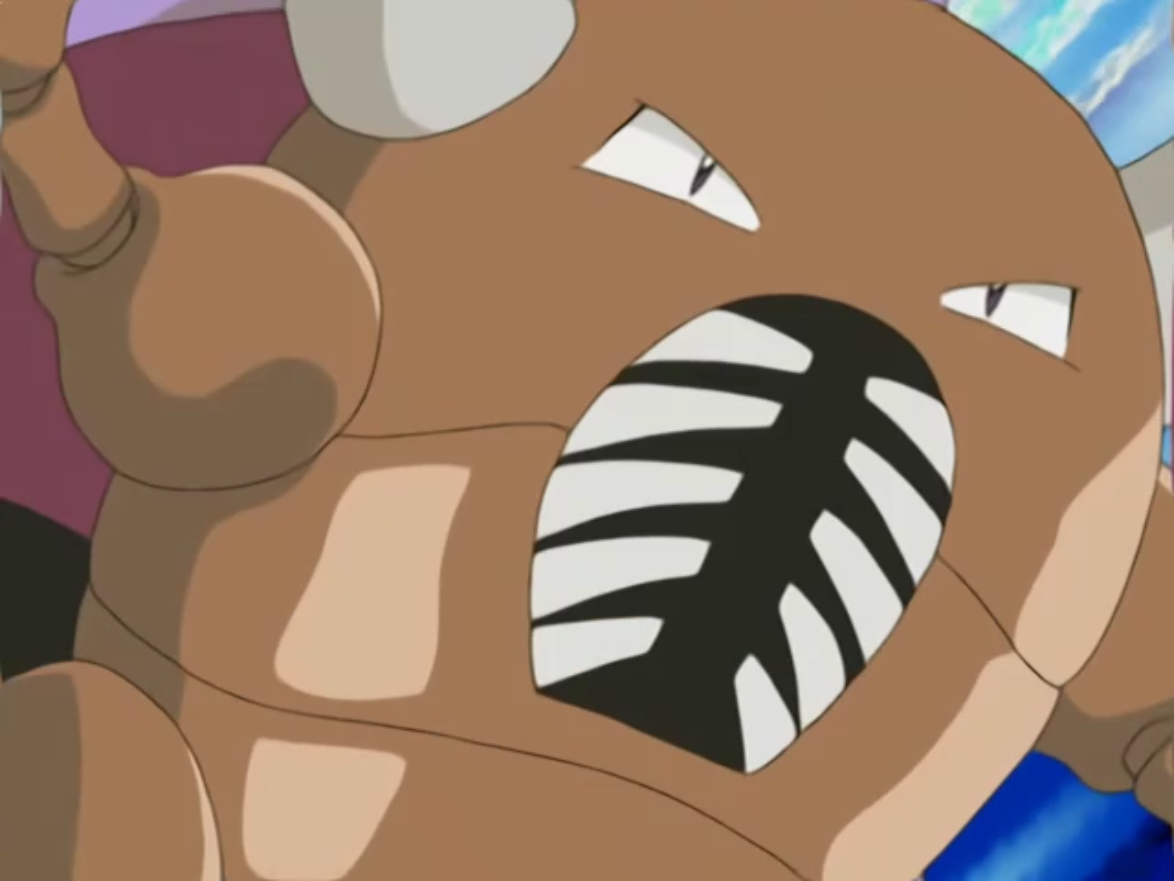 Retrieved from "https://pokemon.fandom.com/wiki/Anthony_(Coordinator)?oldid=1332950"
Community content is available under CC-BY-SA unless otherwise noted.