For the variant appearing in the games, see Anthea and Concordia.

Anthea and Concordia are characters appearing in Pokémon: BW Adventures in Unova and Beyond.

Anthea and Concordia are N's two sisters, who feel a deep connection towards him and even help him out in a dire situation. Like N, they also feel disdain towards Ghetsis, since he lied to them all and kept them hidden, for the glory of Team Plasma. Unlike N, Anthea and Concordia agreed to Ghetsis' philosophy that Pokémon should be separated from humans, for the sake of peace, since they believed there is no peace when Pokémon live with people. According to them, people only mistreated the Pokémon, hence why they were taking care of Pokémon that were wounded and neglected. After Team Plasma was disbanded, the sisters saw there could be a peaceful world of Pokémon living with humans and have gone off with N to make such a world of ideals a truth.

As a child, N lived with his sisters, Anthea and Concordia, in a castle. When Ghetsis was not looking, Anthea and Concordia would sneak into N's quarters and play with him and their Pokémon. After growing up, N was about to be crowned King of Team Plasma in Ghetsis' plan to use N's pure-hearted desire to save Pokémon to summon Reshiram and enslave it. However, the attempt backfired, and left Team Plasma's castle destroyed by Reshiram's Fusion Flare. N, along with Anthea and Concordia, fled to a secluded abandoned castle, where they spent their time tending to mistreated Pokémon.[1]

When speaking to Ash in the White Ruins, N had thought of Anthea and Concordia, hoping his sisters would understand not all people mistreat Pokémon.[3] Anthea and Concordia came to the White Ruins to rescue N from the fight against Ghetsis and Team Plasma. N refused, else the Pokémon would never live with true happiness. However, despite providing a distraction for N to free himself, Colress used his machine to control their Pokémon. The sisters watched as Reshiram started attacking. In the end, Anthea and Concordia were finally able to realize that they had been wrong about people being cruel to Pokémon and finally decided to let the horrible events of their past go. They decided to aid N in his quest to make the world a better place for people and Pokémon alike.[4] 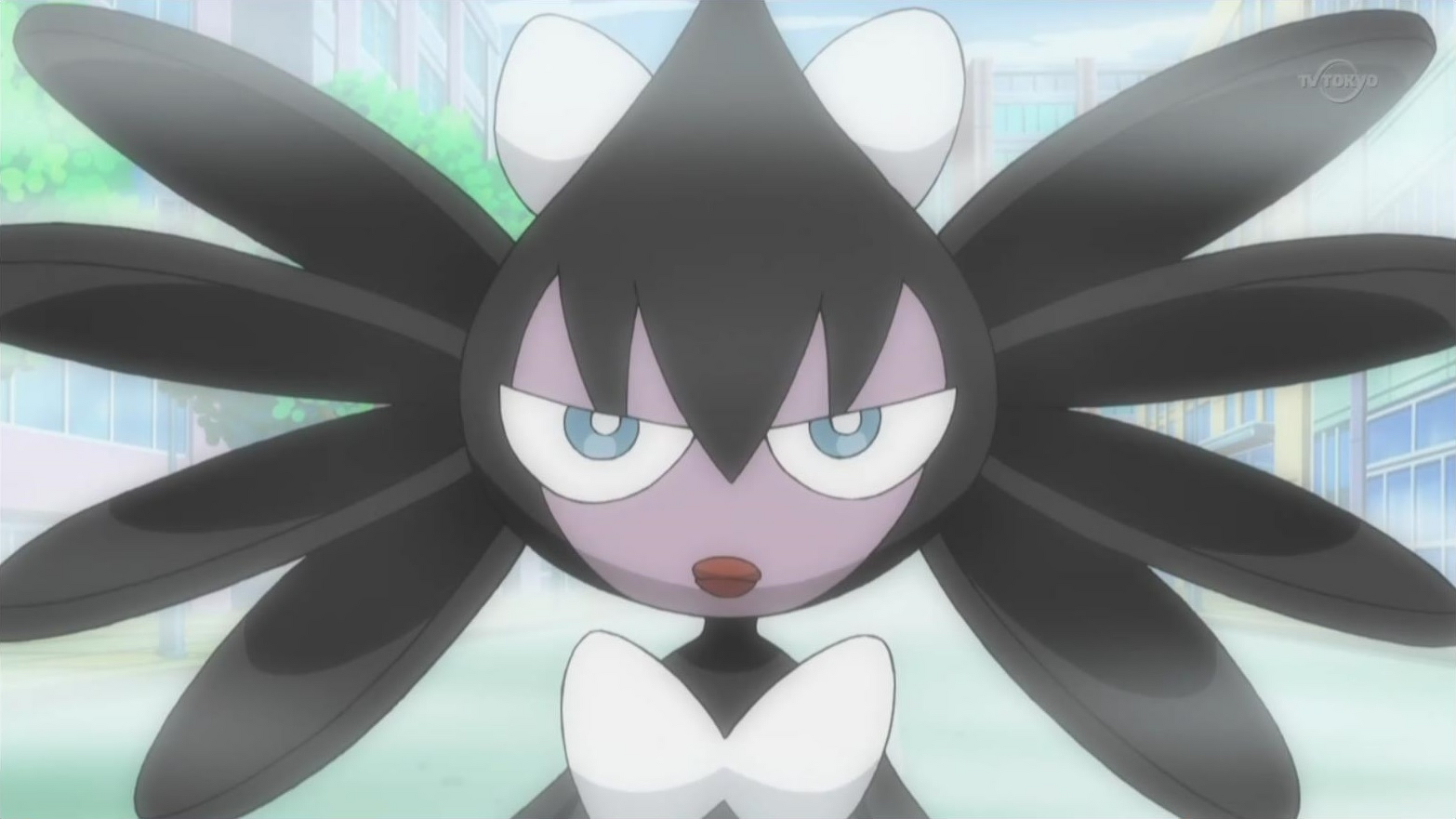 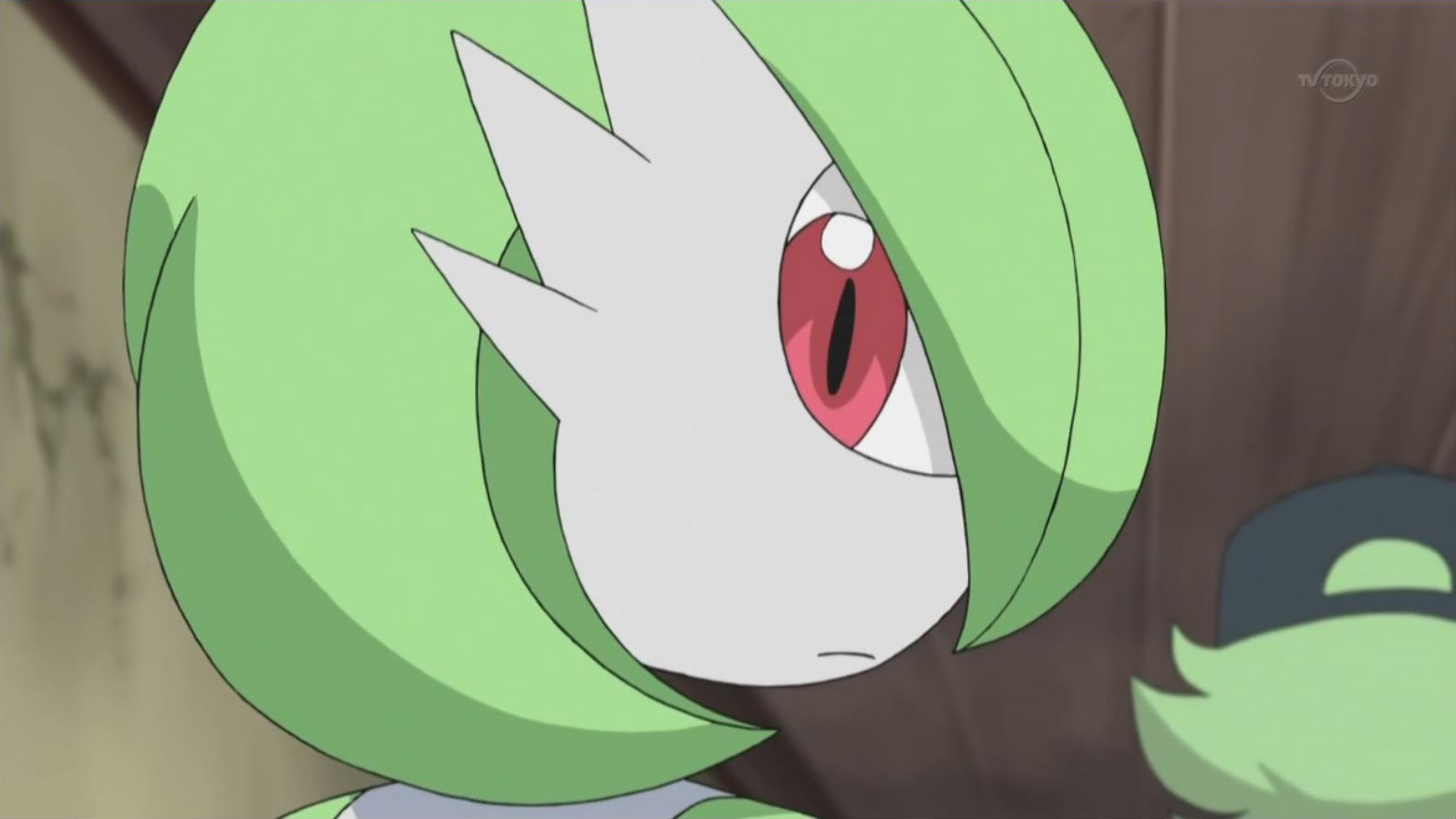 Retrieved from "https://pokemon.fandom.com/wiki/Anthea_and_Concordia_(anime)?oldid=1332066"
Community content is available under CC-BY-SA unless otherwise noted.