Racing to a Big Event!

Anna is a character appearing in Sun & Moon series.

In "Racing to a Big Event!", Anna is seen announcing the events of the Alolan Pancake race.

In "Getting the Band Back Together!", she was seen reporting the break up of DJ Leo and his Alolan Dugtrio on the news before breaking down in tears.

In "Mallow and the Forest Teacher!", Anna is seen reporting about the Alolan food. She assumed that Team Rocket's truck has the best food until she was corrected that Aina's Kitchen is the one that she needs to report about. She then begins to report about the good food that the restaurant has.

In "Mounting an Electrifying Charge!", Anna was shown as the announcer for the Charjabug Race.

In "A Dream Encounter!", Anna was seen on the news reporting that Professor Burnet won the Alolan Woman of the Year Award.

In "The Professor's New Adventure!", she attended the wedding of Professor Kukui and Professor Burnet. 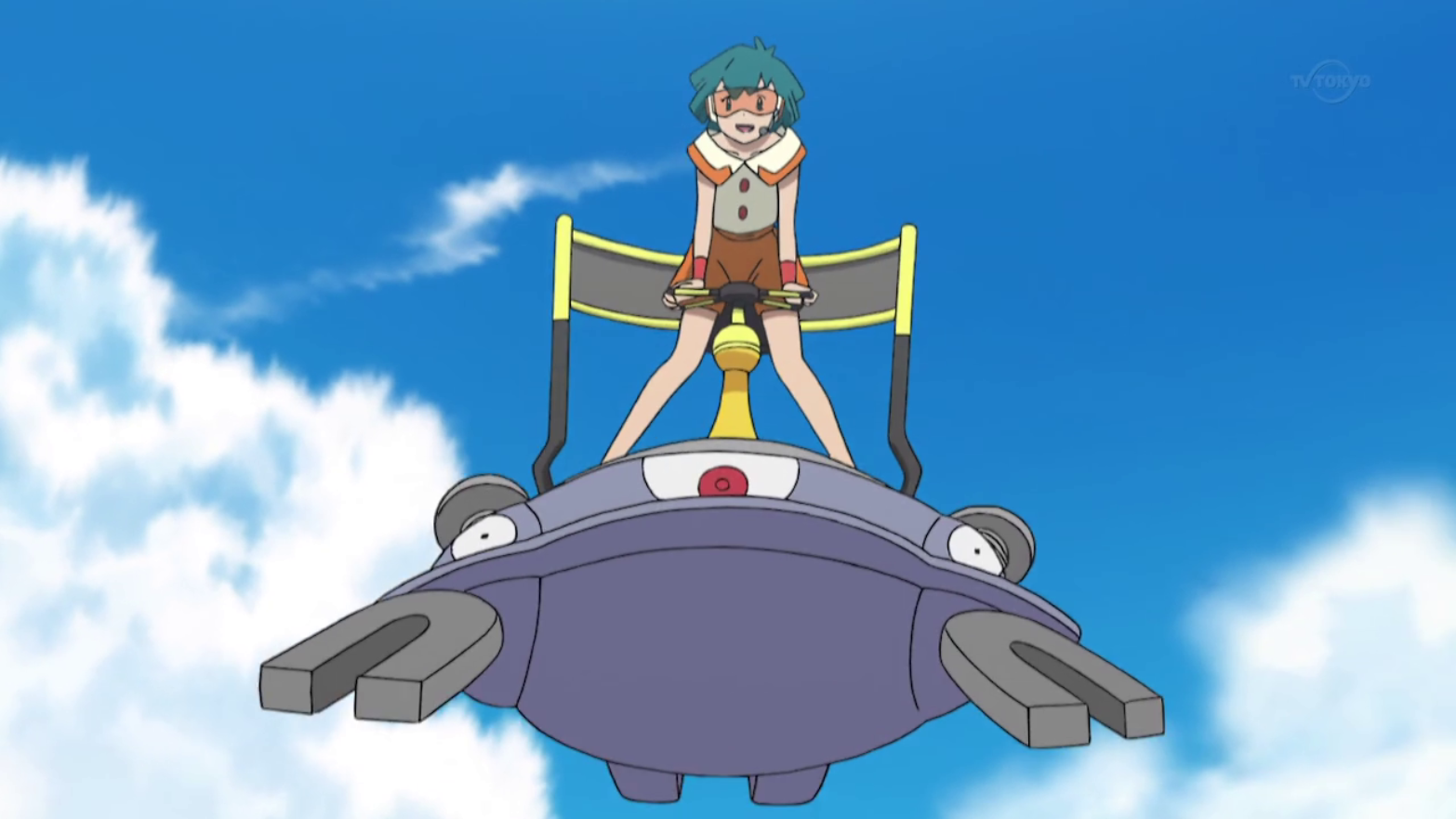 Retrieved from "https://pokemon.fandom.com/wiki/Anna_(Alola)?oldid=1057237"
Community content is available under CC-BY-SA unless otherwise noted.