Angus in other languages

Angus is a character appearing in Pokémon the Series: Black & White.

Angus participated in the Clubsplosion event, along with his siblings. He battled Ash, sending his Simisage out against Scraggy. Simisage overpowered Scraggy, who managed to learn Focus Blast. Though Scraggy's Focus Blast was not precise, he managed to defeat Simisage by leering and then headbutting it, making Angus lose the round and the tournament.

He would later watch Betty face Ash in the tournament alongside Getty, who was knocked out by Betty himself. 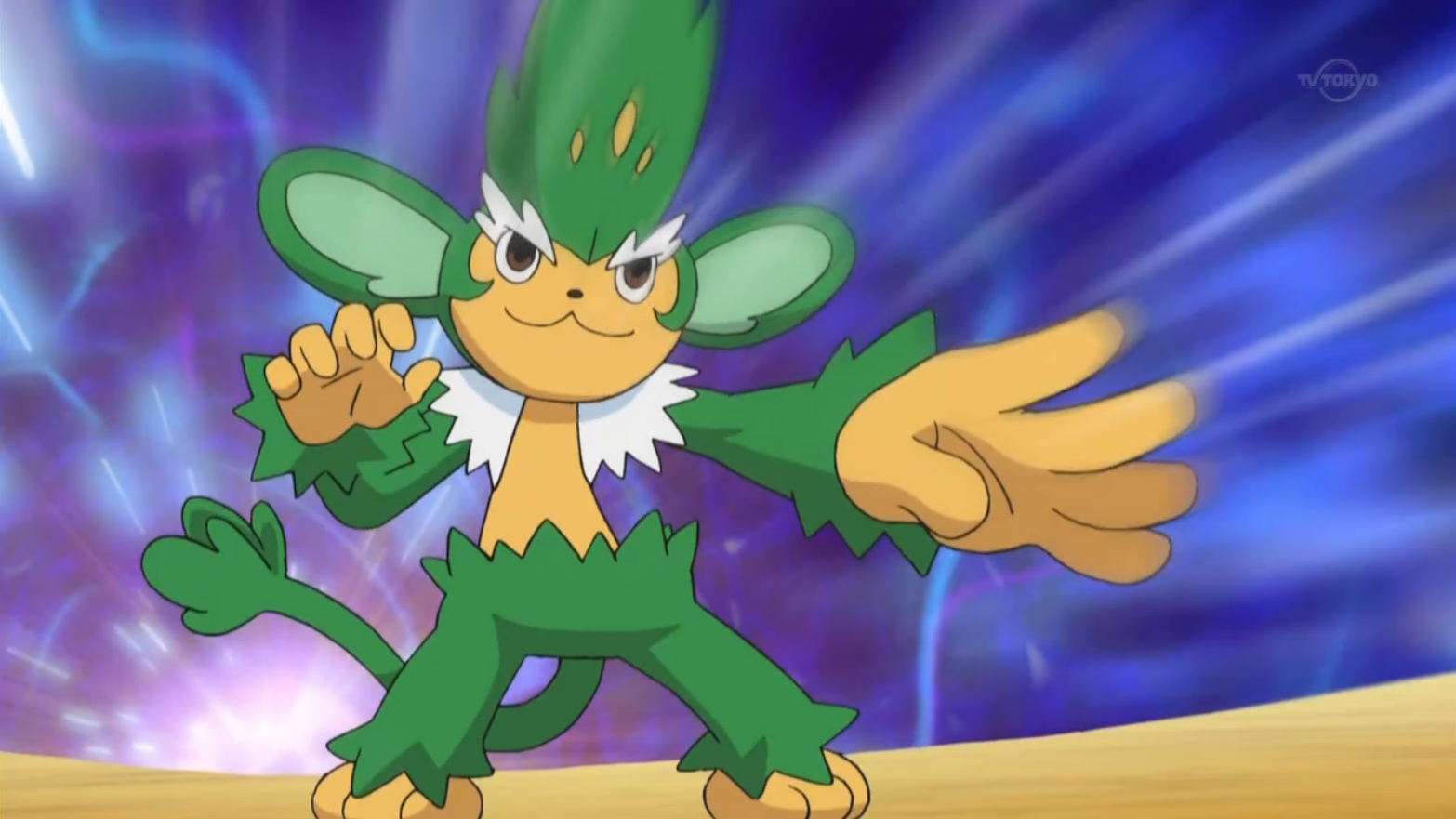