A Different Kind of Misty!

Alyssa came to her brother, seeing the Light Stone he protected was being stolen. Alyssa went with Thatcher, her brother and found the heroes with the Light Stone. Alyssa accused them of being the thieves and ignored their statements how they were no thieves. Alyssa sent Magnemite to battle Ash's Pikachu, who easily hurt it with Quick Attack. Alyssa had her brother use Plusle and Minun's Helping Hand to attack. Alyssa claimed it was their stone, so Ash returned the item. Just then, Team Rocket arrived, as Thatcher saw those were the real criminals. After Pikachu blasted them off, Thatcher thought Ash and Pikachu were the heroes from the village's legend, while Alyssa thanked them for returning the Light Stone, which was used as the light source for the lighthouse. Alyssa accompanied the heroes and watched as Ash started training Thatcher. She found it helpful, as Thatcher confessed once Plusle and Minun did not deserve him as a trainer. Alyssa went to check up on the Light Stone. She was devastated when Team Rocket appeared and stole Pikachu and the Light Stone, then flew off. Alyssa accompanied the heroes, who managed to retrieve the Light Stone, with Thatcher's help. Alyssa was pleased her brother gained confidence and bid the heroes farewell.

When the heroes encountered Thatcher, they remembered him and his sister, whom they helped in retrieving the Light Stone. 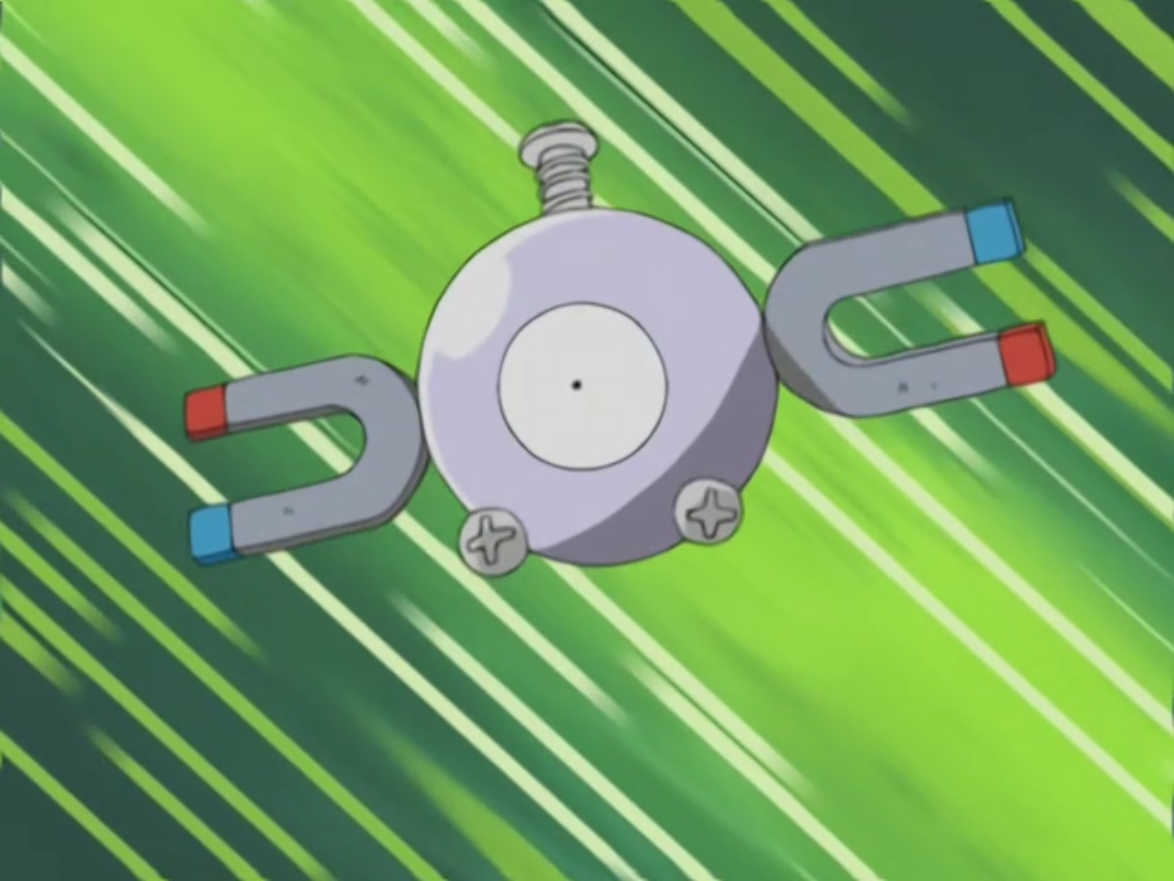 Retrieved from "https://pokemon.fandom.com/wiki/Alyssa?oldid=1250911"
Community content is available under CC-BY-SA unless otherwise noted.