Battling with a Clean Slate!

Alvin is a character that appeared in Pokémon the Series: XYZ.

Alvin went the Lumiose City Gym to challenge the gym a battle. He recognized Ash since he participated in the Kalos League. Clemont introduced himself as the Gym Leader, which surprised Alvin since he challenged the gym before and fought against Clembot. Clemont asked Alvin to come back a day later because the battlefield wasn't ready yet.

The next day, Alvin came back and challenged Clembot for the battle. Alvin used his Vivillon first and it was able to defeat Clembot's Magnemite. Vivillon got defeated by Magneton, so Alvin recalled it and sent Pyroar out next but Pyroar was also defeated by Magneton. Not giving up, Alvin sent out Cubone and it was able to defeat Magneton. Alvin's last opponent was Heliolisk and Cubone was attacked multiple times by Heliolisk. Still not wanting to give up and remembering Clembot's advice he received the first time they battled, Alvin encouraged Cubone to battle harder. In the end, Alvin was able to defeat Heliolisk with Cubone, earning the Voltage Badge. 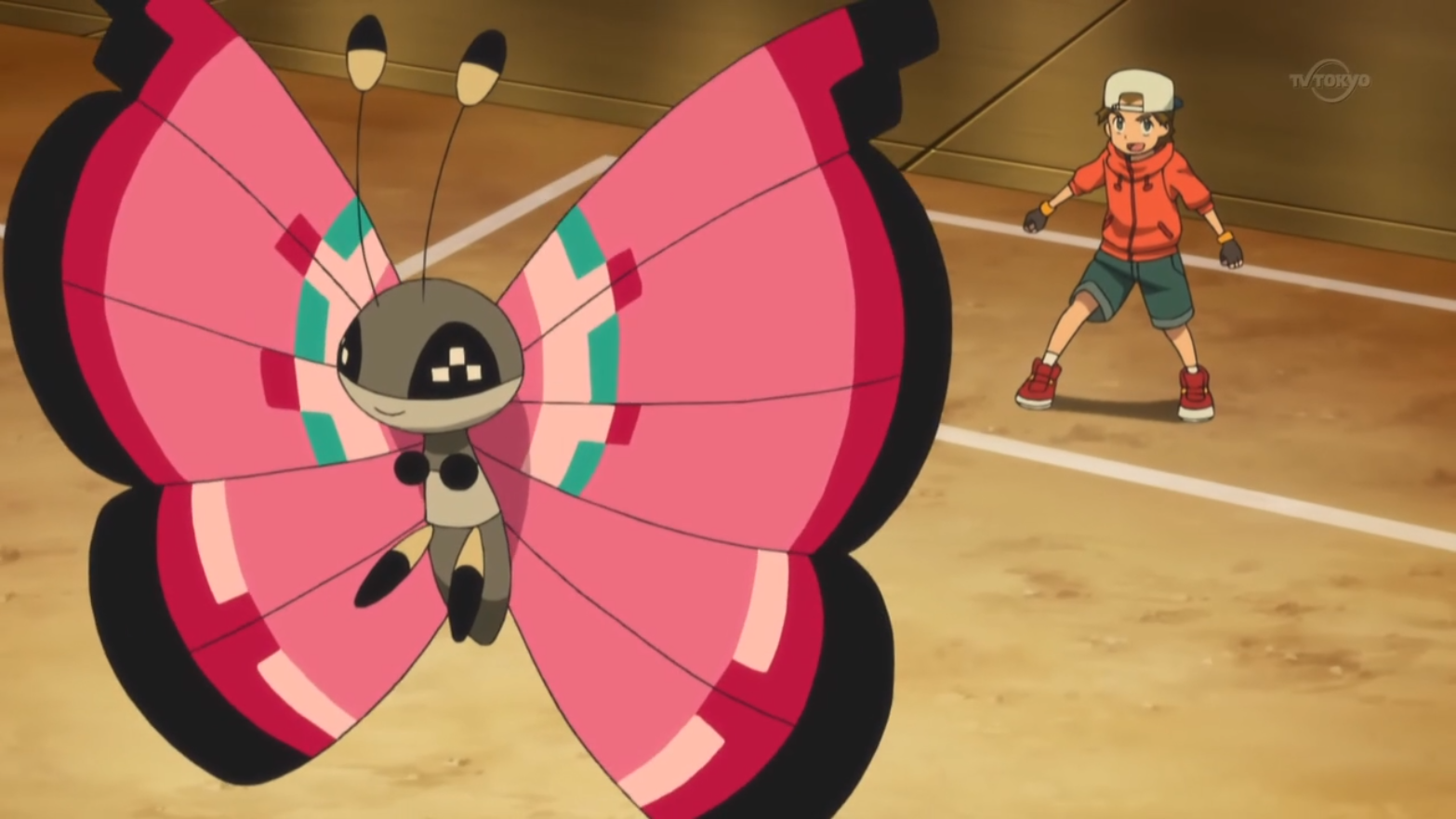 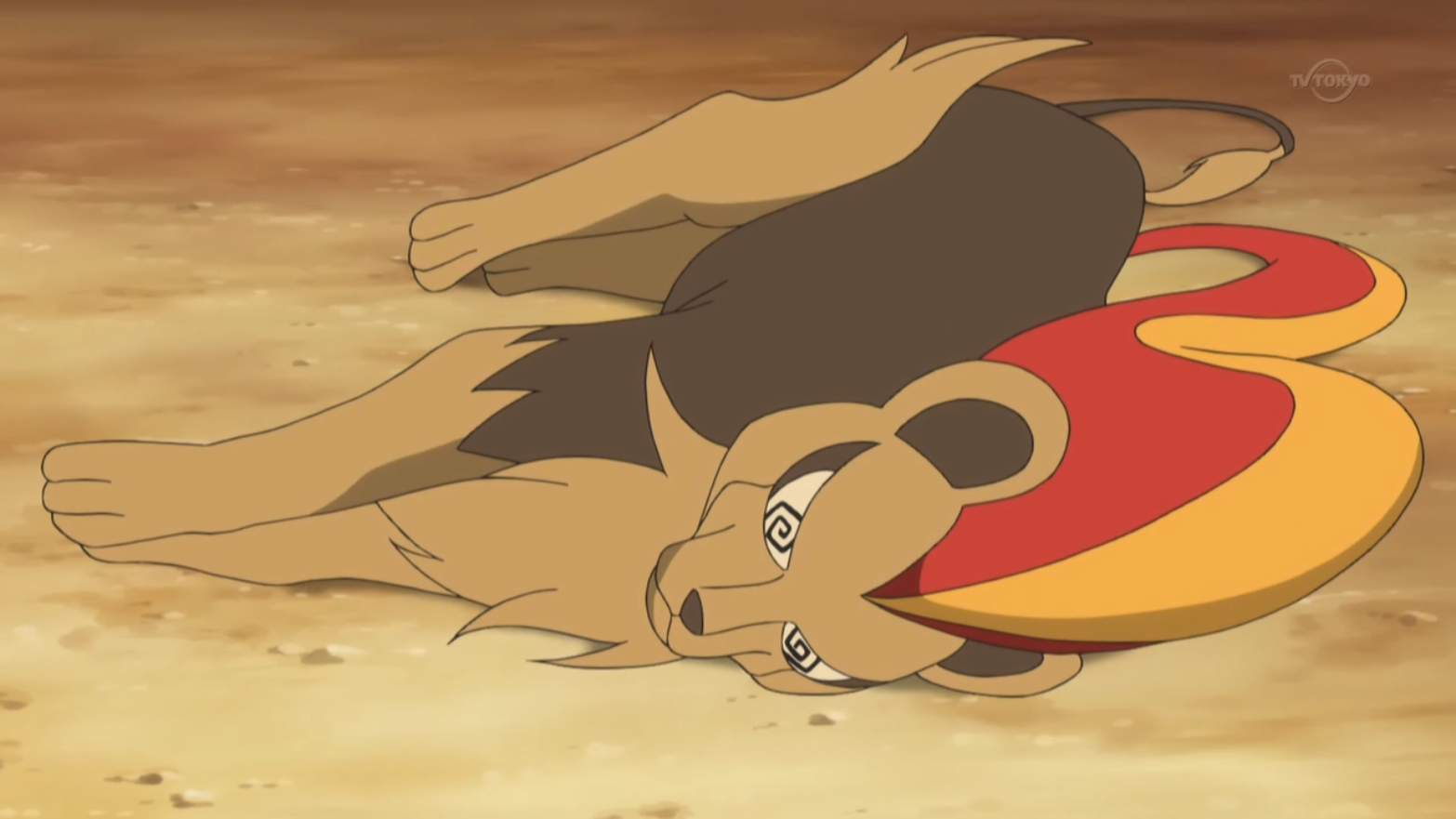 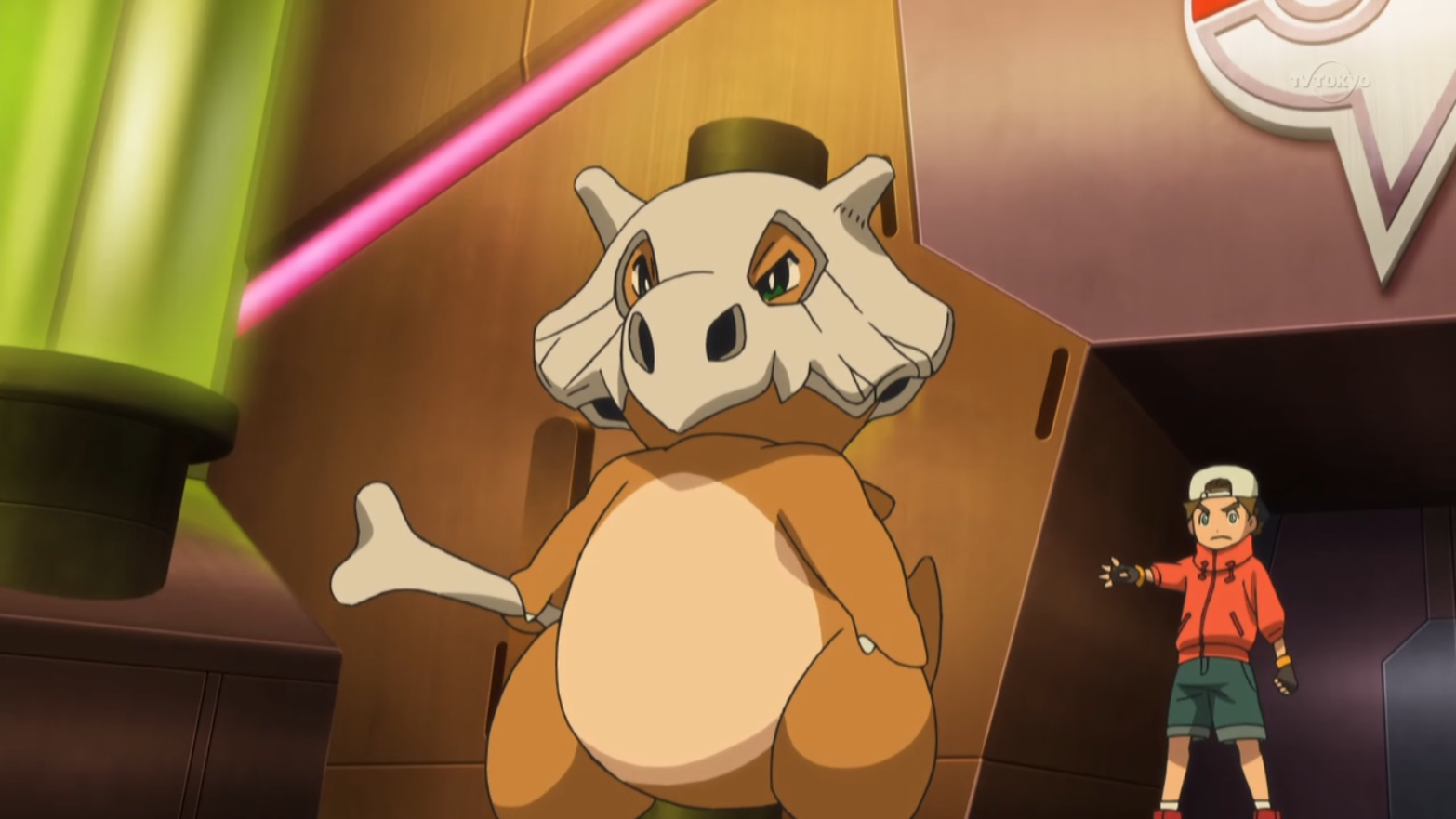 Retrieved from "https://pokemon.fandom.com/wiki/Alvin?oldid=1295358"
Community content is available under CC-BY-SA unless otherwise noted.