Official artwork of the Alola region for Sun and Moon

Map of the Alola region

Alola is the region where Pokémon Sun and Moon and Pokémon Ultra Sun and Ultra Moon take place.

Among the starter Pokémon for beginners are Rowlet, the Grass-type Pokémon, Litten, the Fire-type Pokémon and Popplio, a Water-type Pokémon. In the anime, it's the residence of Lana, Mallow, Sophocles, Kiawe, Professor Kukui and Lillie. 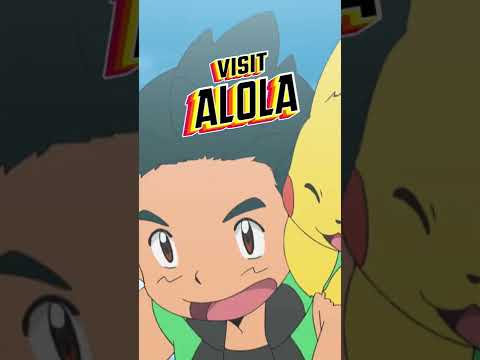