Alice Telesu is a character appearing in Pokémon: Master Quest.

Alice is traveling with her archaeologist father, Professor Telesu. She has a Slowpoke that evolved into Slowking, named Arthur. Slowpoke ran away to help save the Slowpokes in Slowpoke from Team Rocket and then evolved into a Slowking while helping the other Slowpoke. After he evolved, he blasted away Team Rocket. 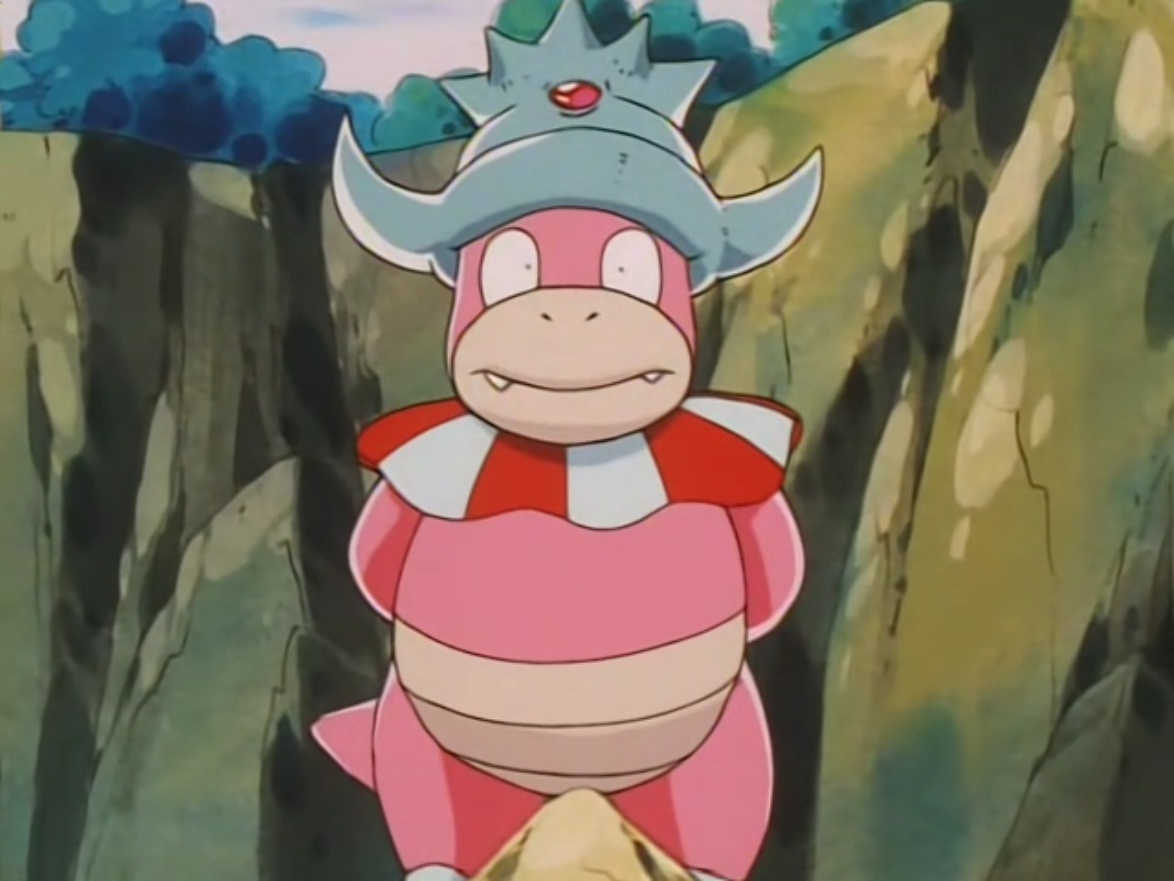 Retrieved from "https://pokemon.fandom.com/wiki/Alice_Telesu?oldid=1028248"
Community content is available under CC-BY-SA unless otherwise noted.